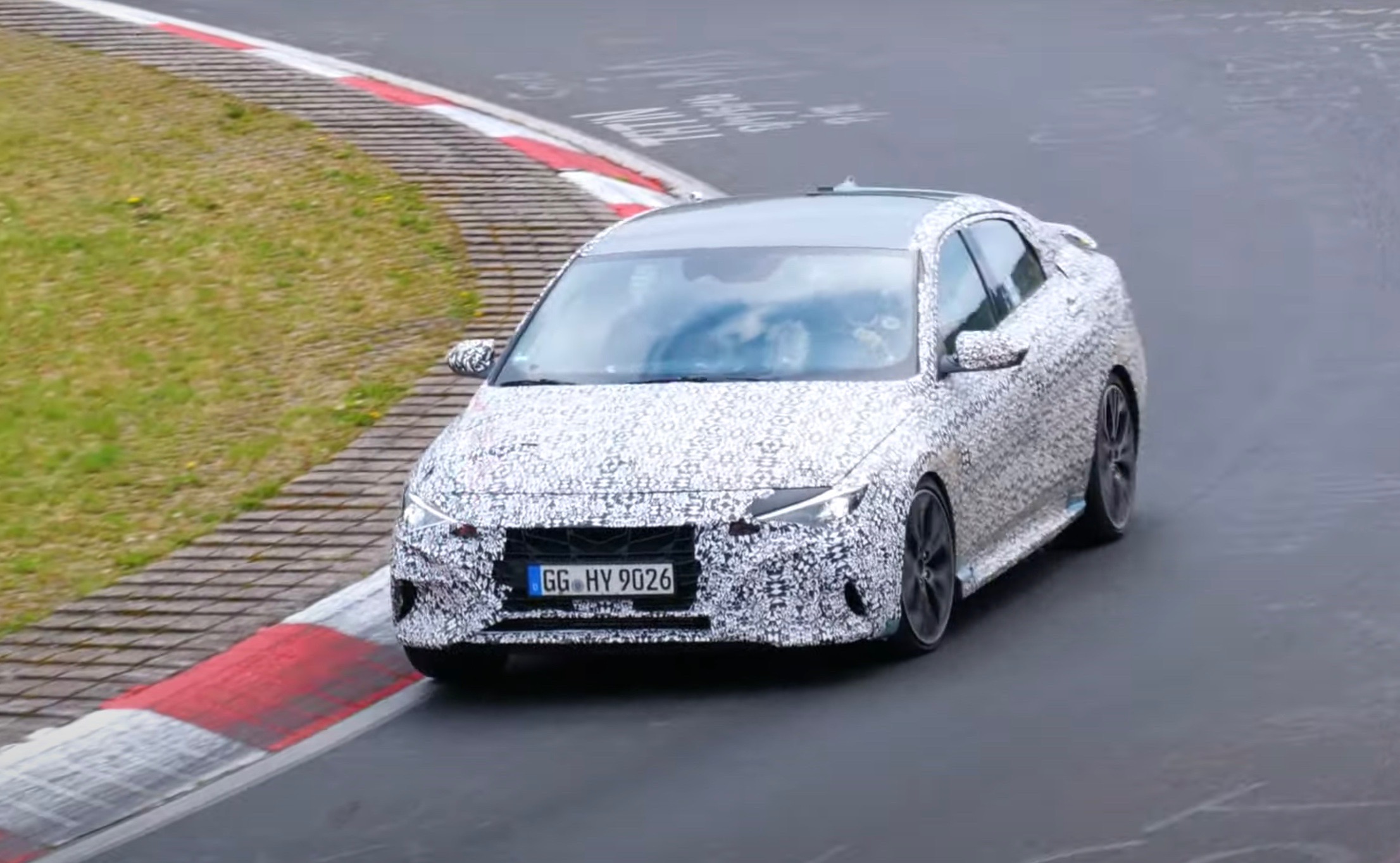 Hyundai has been spotted testing a prototype version of the upcoming i30 Sedan N (also called the Elantra N) out on the Nurburgring in Germany again, ahead of its Australian market arrival later this year. 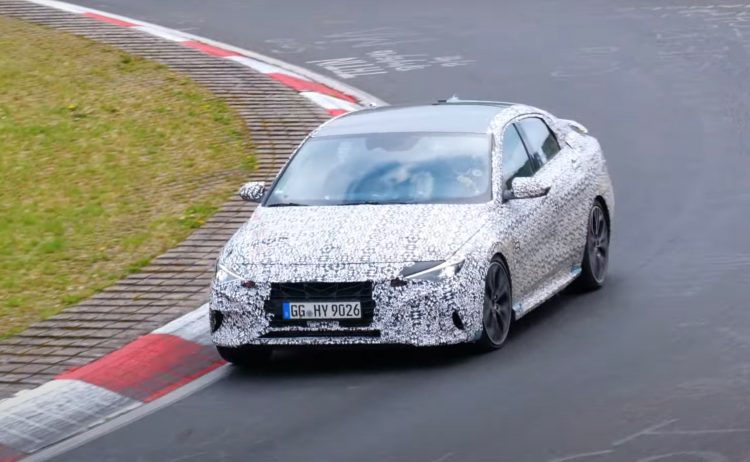 If the regular i30 Sedan and i30 Sedan N Line are anything to go by this new performance model should be a thoroughly enjoyable and capable machine. The new sedan features an evolved version of the hatchback’s platform, called the K3. What’s new? The wheelbase is around 70mm longer which should do wonders for high-speed stability.

Not that the i30 N hatch is unstable, but the sedan version should be quite a unique proposition, perhaps better suited to those looking for a hot hatch that’s better at long-distance sprinting and tackling country backroads, potentially with a higher top speed.

Obviously the other benefit over the hatch is more interior space. The sedan is around 30mm wider, which opens up shoulder room in the front and back, while that stretched wheelbase really frees up rear legroom. In the regular sedan the boot measures in at 474L, compared with 395L in the regular hatch. A rear suspension brace might sap some practicality in the N.

It looks like engineers are approaching the pointy end of development and testing as the prototypes appear to feature a pretty serious roll cage. The test drivers are also wearing a helmet. We usually only see such safety measures when drivers are pushing quite hard on the track, which is normally at the end of the development stages. 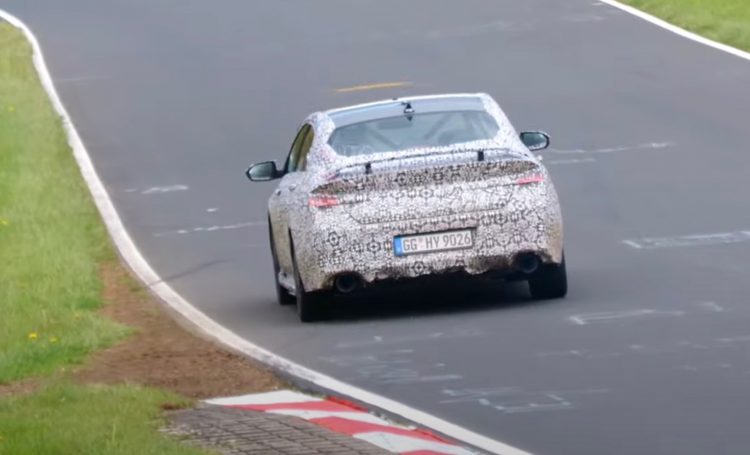 As for the engine, it is all but confirmed to be the updated 2.0-litre turbo four-cylinder. In the facelifted i30 N, coming to Australia in the next few months, the engine is boosted from 202kW to 206kW. Torque is also increased from 353Nm to 392Nm over the outgoing i30 N.

From there we’re expecting the i30 sedan N to be matched with the company’s new eight-speed wet-type dual-clutch automatic transmission (prototype is an auto, too). A manual might be offered as well, perhaps for select markets only. Front-wheel drive with an adjustable limited-slip differential will also be provided.

Hyundai Australia has confirmed with PerformanceDrive the new model will go on sale locally in the “second half” of this year. Finer details and specs for Australia are yet to be confirmed. Click play below for a preview.