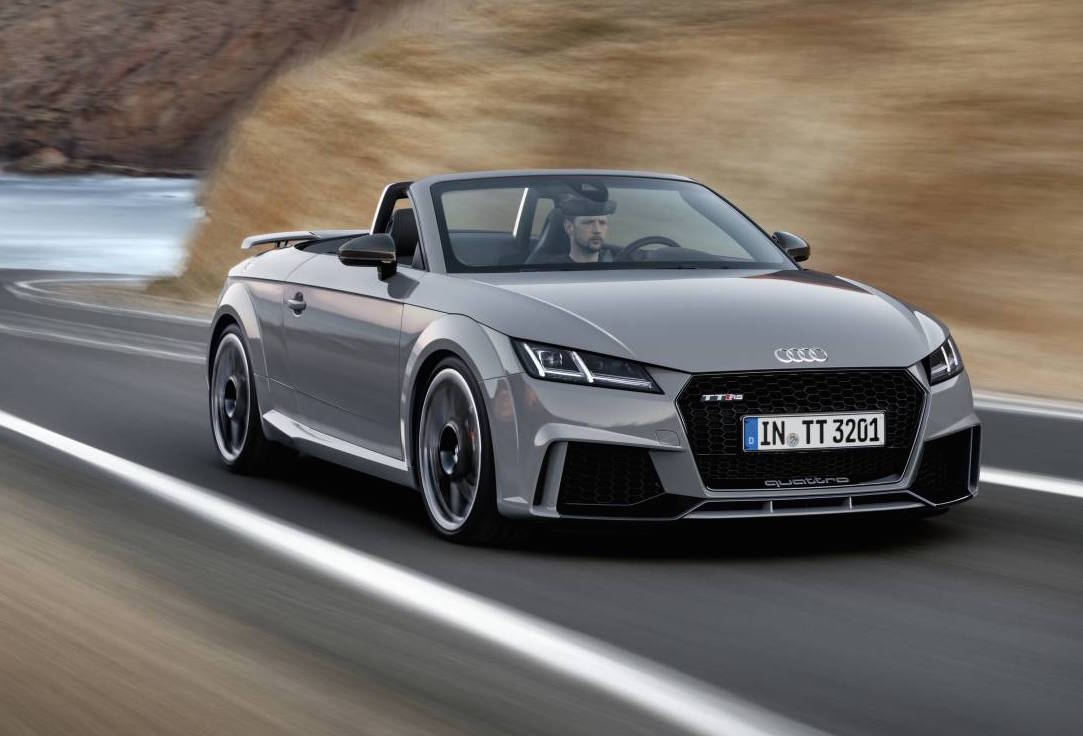 Audi has unveiled the next-gen, 2017 Audi TT RS coupe and roadster just ahead of its public debut at the Beijing motor show. 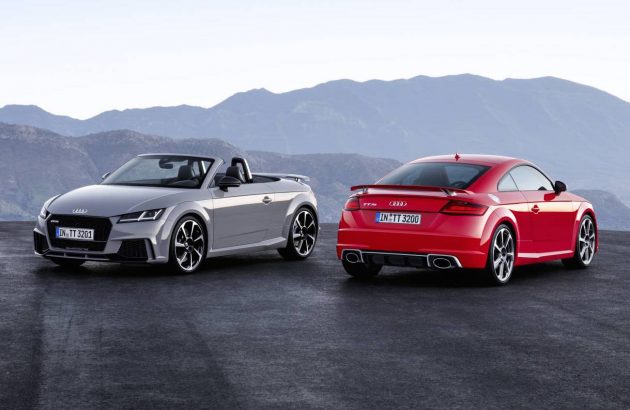 As expected, the new model is the most powerful version yet. It features a 2.5-litre TFSI turbocharged five-cylinder engine. The engine isn’t carried over from the predecessor. Instead, it’s a completely overhauled aluminium unit.

In terms of performance, the engine pumps out 294kW of power and 480Nm of torque. This sees 0-100km/h done and dusted in just 3.7 seconds, with the roadster conquering the benchmark sprint in just 3.9 seconds.

Bolted up next to the engine is a seven-speed S tronic dual-clutch automatic transmission, sending power to a quattro all-wheel drive system. Four different driving modes provide various settings for the quattro’s character.

Speaking of which, the four driving modes each alter the S tronic transmission, the engine characteristics, the steering feel, and the exhaust note. Drivers can select between comfort, auto, dynamic, and individual. 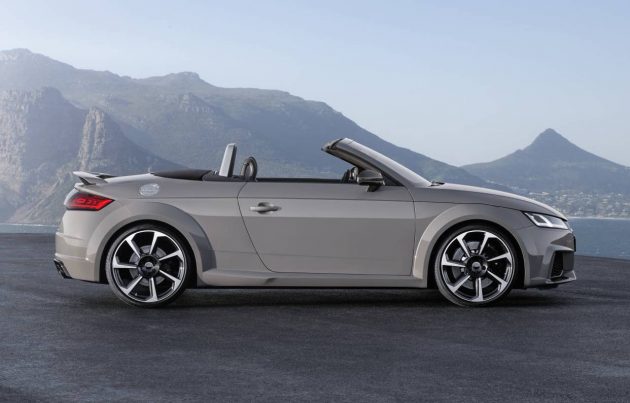 In other areas, the new TT RS gets 19-inch alloy wheels or optional 20-inch forged items, along with perforated steel discs. Carbon ceramic discs are available as an option for the ultimate in stopping performance.

Buyers can also option for a sport suspension setup with adaptive adjustable dampers, using magnetic ride technology. The settings can be changed via the driving mode select toggle in the cabin.

Audi Australia has confirmed the new model will arrive locally during mid-2017, with final prices and local specs to be announced closer to its launch.