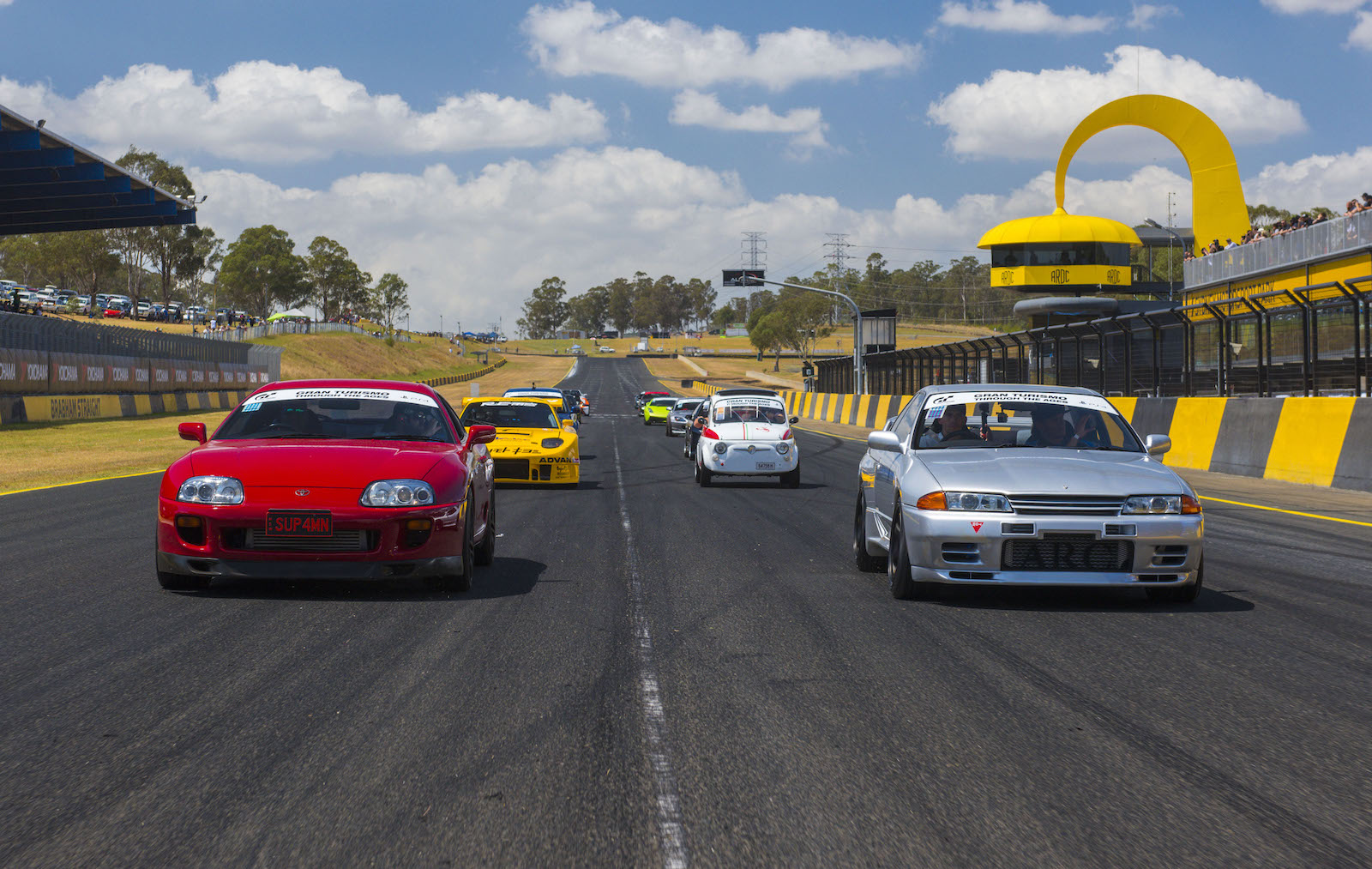 The legendary Gran Turismo gaming series is continuing its evolution, with the next instalment, Gran Turismo Sport, hitting stores on October 18 next week. 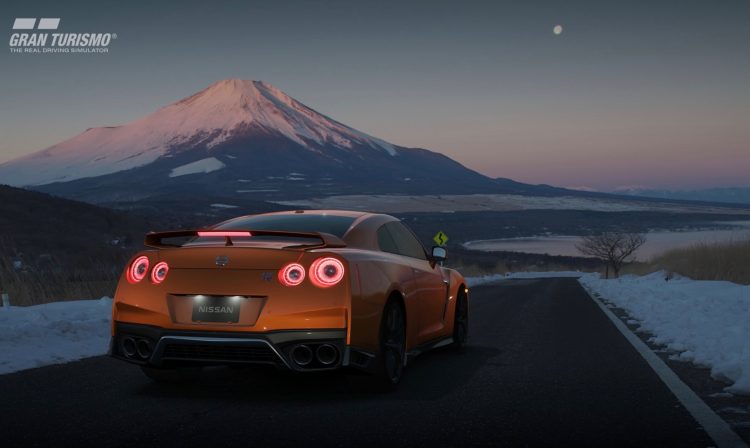 In the lead up to the debut some Australian media, including PD, were given a first go at the new game during a special presentation at Sydney Motorsport Park, coinciding with the World Time Attack Challenge, fittingly enough. Not only did we get a chance to play it through the Sony PlayStation 4 Pro, but also via a trippy virtual reality headset.

Gran Turismo representatives at the event said Sony has sold around one million VR headsets, with a majority of the popularity stemming from Europe. Unlike controllers and steering wheel setups, the VR headset needs to be the official PlayStation-compatible model to work, costing around $450.

The good thing about the VR unit is that you don’t actually require a TV or monitor; it’s all viewed via the headset, and controlled through the controller or steering wheel. Gaming has never been more realistic. After a first-hand experience, taking a BMW M4 around the good ol’ Nurburgring, we can report the VR system is quite surreal. 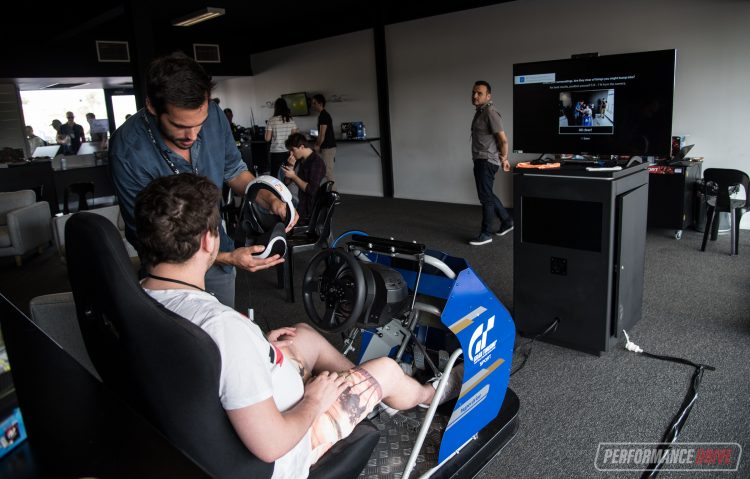 When you first start playing the game and looking around the cabin, it can be quite disorienting. But once you settle in and actually pretend you’re in the car, it is an amazing technology. We can see how this could absorb loads of weekends and late nights. 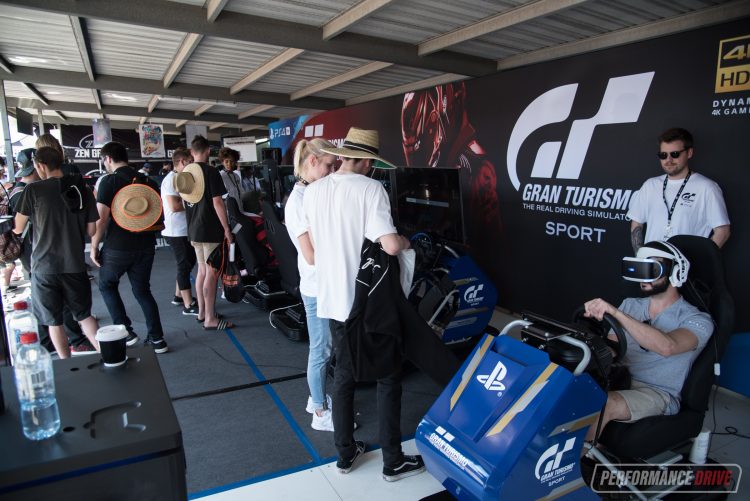 Also available for us to test, and everybody at the World Time Attack Challenge actually (although there were big waiting lines), were a handful of arcade-style rigs with Gran Turismo Sport loaded up. This is definitely something we’d like to have in the PD office for our lunch breaks. 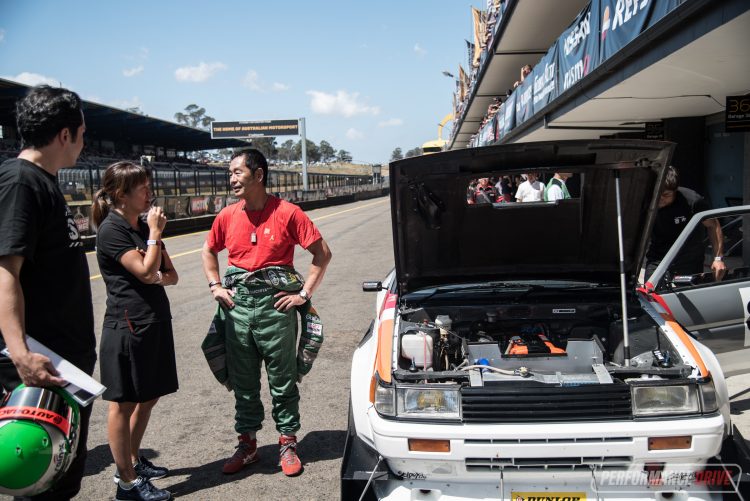 As a special treat, we had a chance to meet the ‘Drift King’ Keiichi Tsuchiya. He flew in from Japan to do some special laps in his Toyota AE86 during the Time Attack and also to promote the new game, demonstrating how it’s done using the VR set. 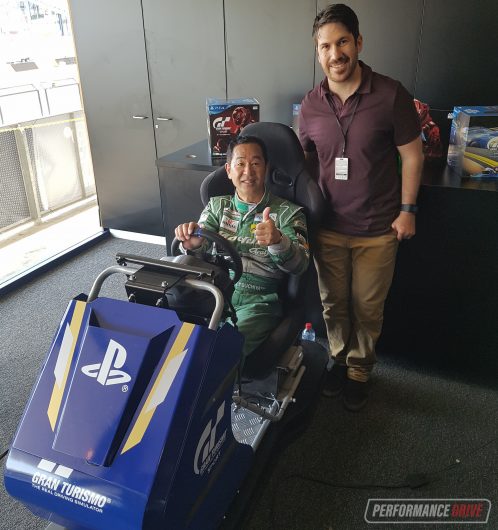 As for the game, we are aiming to put together a more detailed review in the near future. However, on first impressions the graphics are what stand out the most. The attention to detail is insane, even down to the headlights and LEDs. Part of the sensational graphics is the use of High Dynamic Range which really makes the colours pop.

Gameplay is also very realistic, in true Gran Turismo form, with oversteer and understeer to deal with, and finger-tip steering control and very sensitive throttle and braking. All cars have been programmed uniquely, so they all sound and look different. As reported a few days ago, Gran Turismo Sport offers around 162 different cars to choose from. 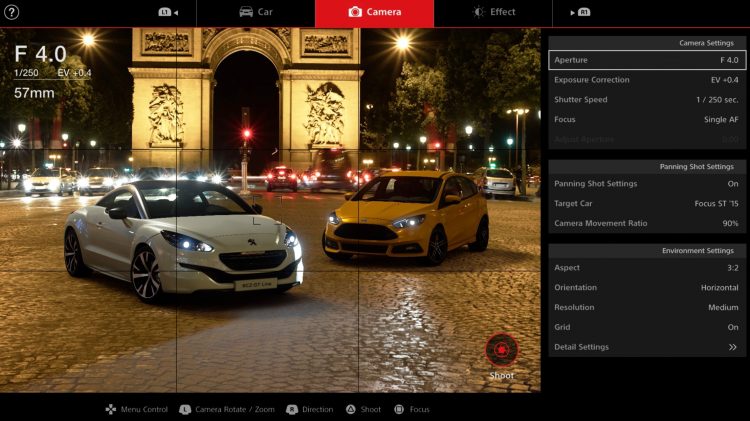 Some of the new features in the game include proper FIA sanctioning for the online car racing, so gamers can compete on the world stage with other keen gamers. There’s also “advanced matchmaking” which allows drivers of varying driving skills and ages to race against each other, along with livery customisation, a new photo mode, and a “brand central” mode. 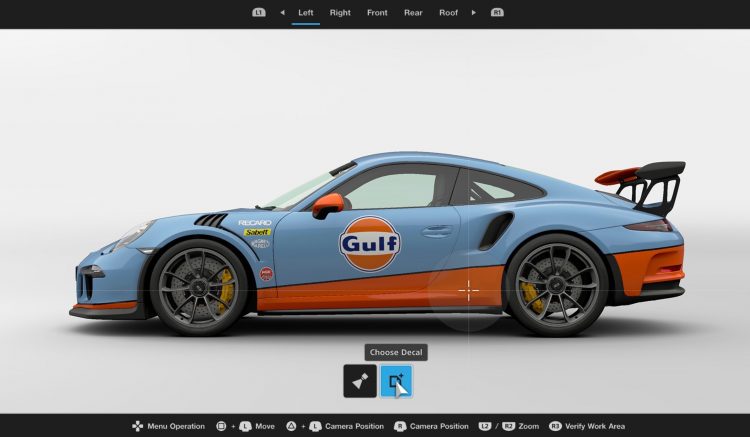 Polyphony, the game’s developer, has sold over 76 million copies of the series since the first edition was launched in 1997. We’d expect the latest version to add quite a few units to the tally. As mentioned, it hits stores on Wednesday. 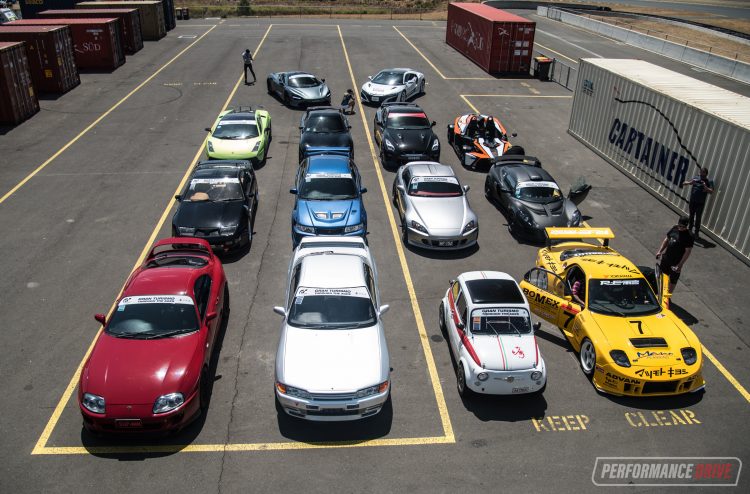 In the meantime you can check out our mega gallery below showing some of the highlights of the event including the crazy cars attending the Time Attack Challenge. There’s also some photos of the special parade that was put on to celebrate Gran Turismo’s 20th anniversary, and we captured a quick video of the Mazda 767b Le Mans car and the insane sound of the Mazda RX-7 Bomex racer for you.

For more info on the game head over to the Gran Turismo Sport website.