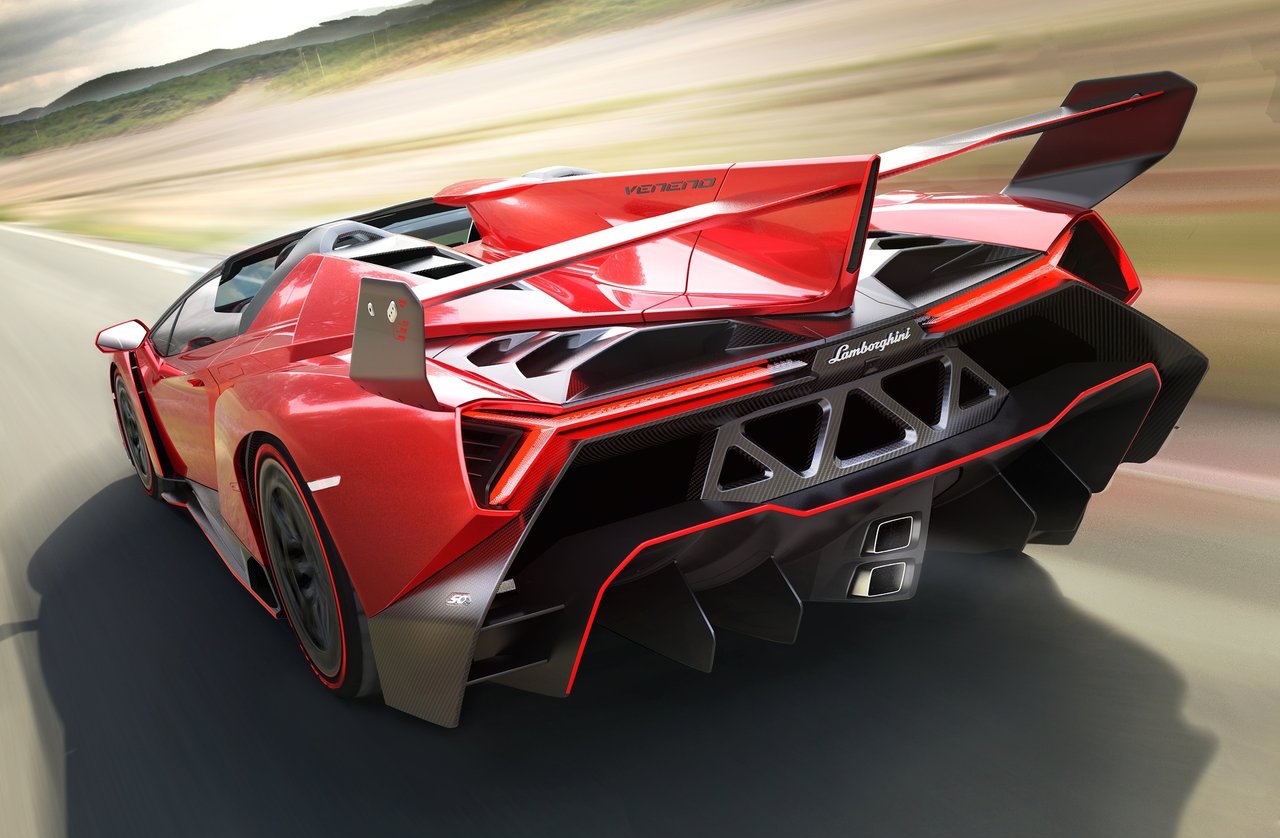 Lamborghini is developing a new supercar to celebrate company founder Ferruccio Lamborghini’s 100th birthday. It’s believed it will be called the Centenario. 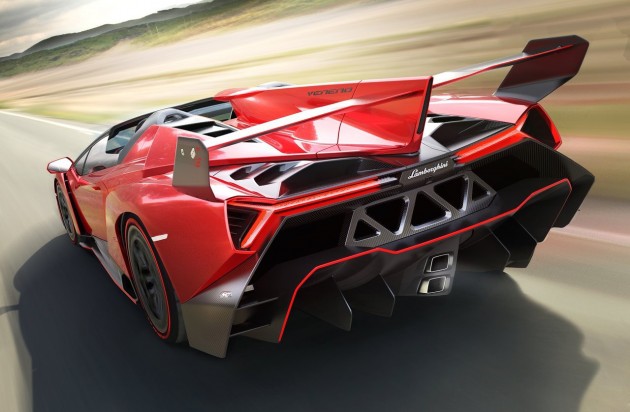 The new model has been confirmed by Lamborghini’s CEO, Stephan Winkelmann. In an interview with Auto Express, Winkelmann confirmed the special model will be unveiled at the Geneva Motor Show in March, saying:

“We will unveil a car in Geneva. In terms of renderings, it is known to the customers already. It is a car which is covering the best balance between tradition and innovation because we are speaking about performance, design, weight, aerodynamics and also the chassis in terms of adaptability control.”

Far from a spiced up Aventador or Huracan model, Winkelmann claims the new model is set to be “completely different”. He said it won’t use the Huracan’s body, as previously rumoured, but instead adopt a unique coupe body style.

As for the propulsion? Exact details are yet to be revealed. Speculations suggest a tuned version of the Aventador’s 6.5-litre V12, churning out around 566kW, with a 0-100km/h time of around 2.5 seconds.

Just 20 examples are set to hit the market, and all are likely to be snapped up extremely quickly – if they haven’t already been secured by pre-orders.