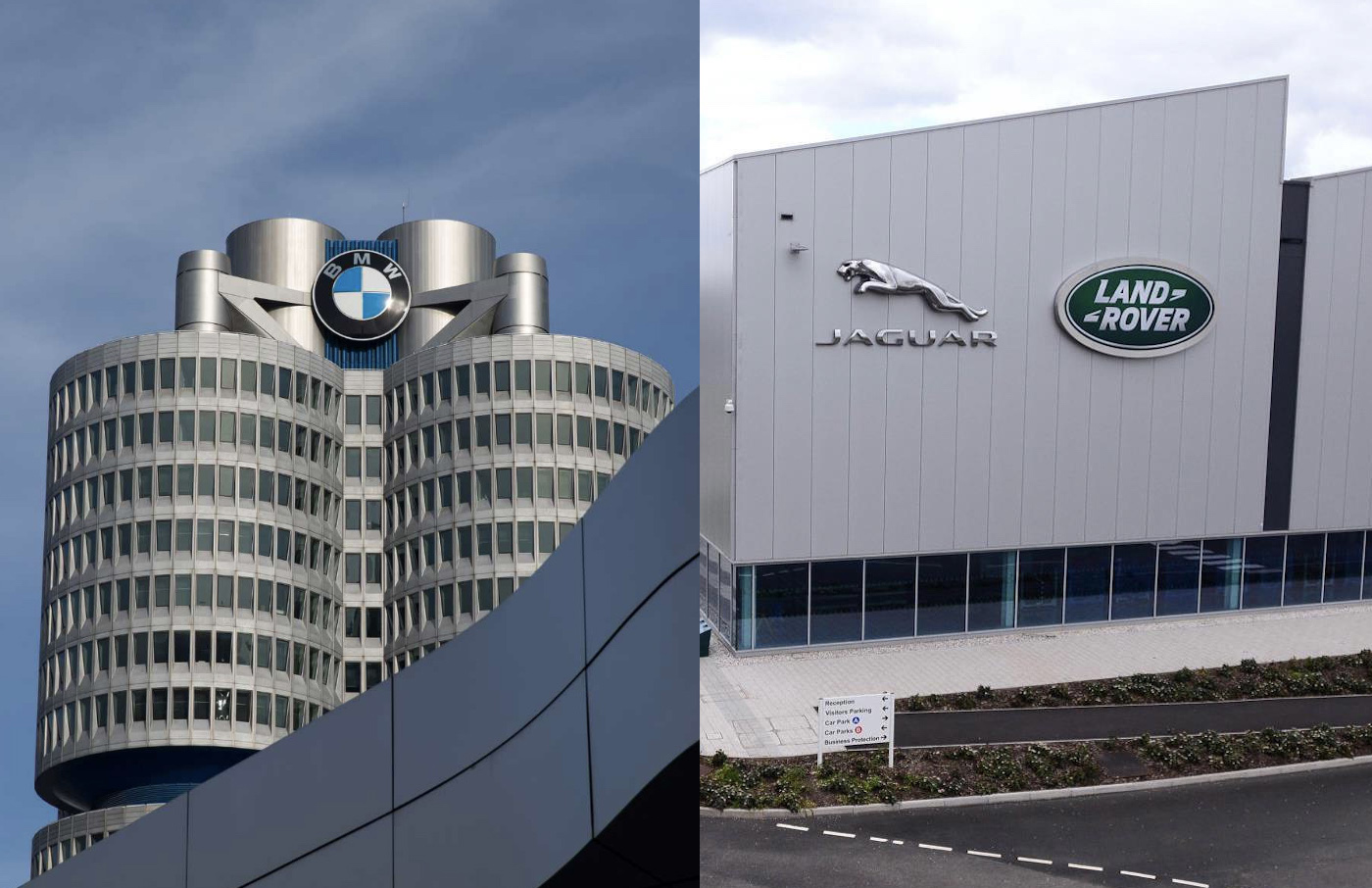 Jaguar Land Rover and BMW have confirmed they are teaming up to co-develop next-generation electric drive units (EDU), as part of a joint investment in research and development of electric vehicles. 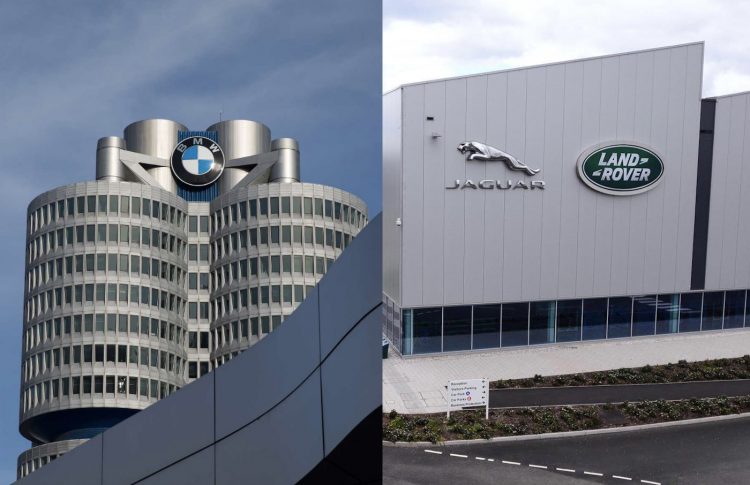 Described as a “strategic collaboration”, the two will extend on their respective expertise in electric vehicle technology. As such, Jaguar has already demonstrated its skills by launching the first premium electric SUV to the market with the I-PACE, while BMW has its i3 and i8 electric and plug-in hybrid electric models. Speaking about the partnership, Nick Rogers, JLR engineering director, said:

“We’ve proven we can build world beating electric cars but now we need to scale the technology to support the next generation of Jaguar and Land Rover products. It was clear from discussions with BMW Group that both companies’ requirements for next generation EDUs to support this transition have significant overlap making for a mutually beneficial collaboration.”

Sharing development obviously splits costs and helps speed up the overall research and engineering process, which means products will hit the market sooner. A special team combining Jaguar Land Rover and BMW experts will engineer the electric drive units, while both partners will also concentrate on their own specific characteristics for their respective products. Klaus Fröhlich, member of the board of management of BMW AG for development, said:

“The automotive industry is undergoing a steep transformation. We see collaboration as a key for success, also in the field of electrification. With Jaguar Land Rover, we found a partner whose requirements for the future generation of electric drive units significantly match ours. Together, we have the opportunity to cater more effectively for customer needs by shortening development time and bringing vehicles and state-of-the-art technologies more rapidly to market.”

Once engineering and development is complete, both partners will produce the final products at their own facilities.