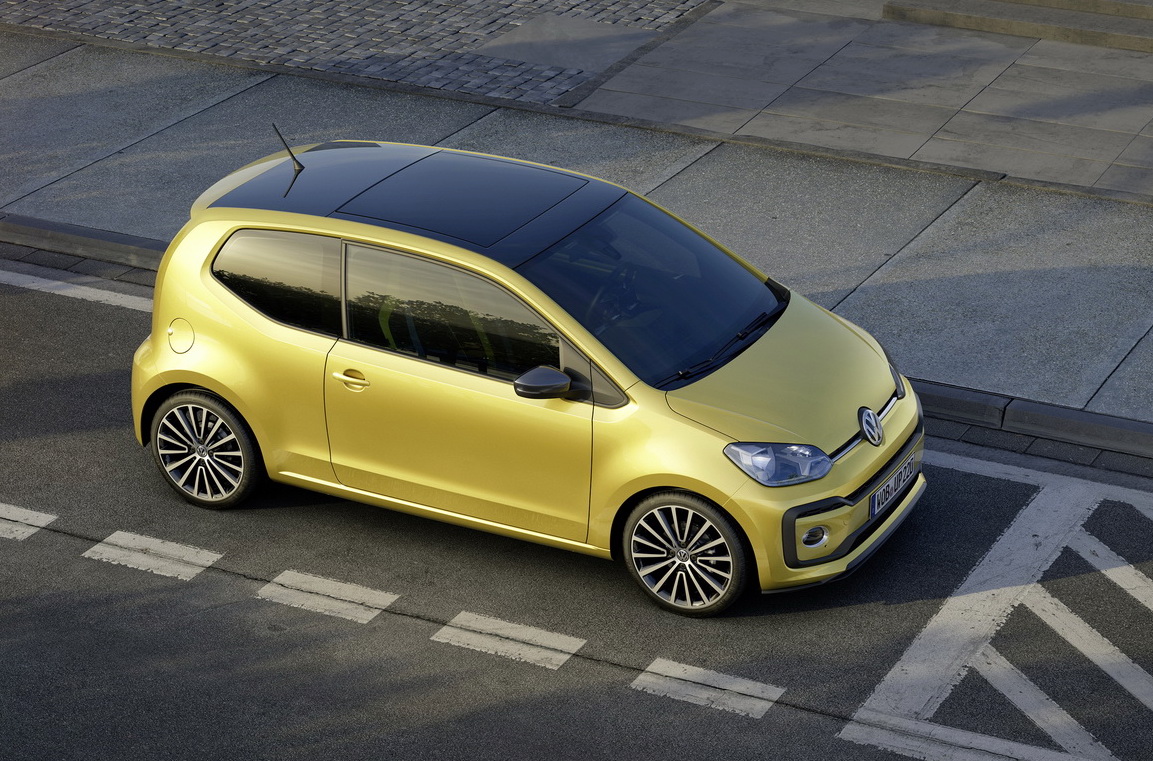 The facelifted Volkswagen Up! has broken cover in Europe, and it introduces a new turbocharged TSI model. There’s still no sign of the GTI we reported on last month though, nor a proper automatic gearbox, which is one of the reasons it was withdrawn from the Australian market. 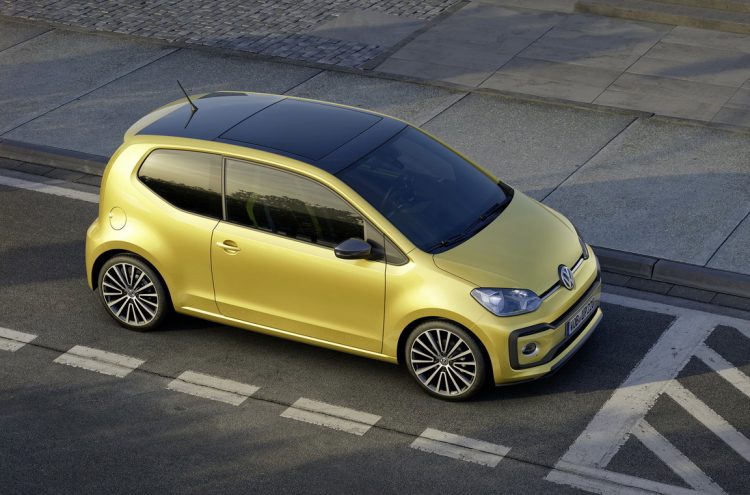 The interior has come in for a lot more attention, with the new corporate-style steering wheel and new climate control/ head unit graphics which benefit from the ‘in-mould labelling process’. New designs for the kicker panels and ambient light colours, depending which variant you choose, also feature. The Apple-like minimalism of the cabin has been retained. 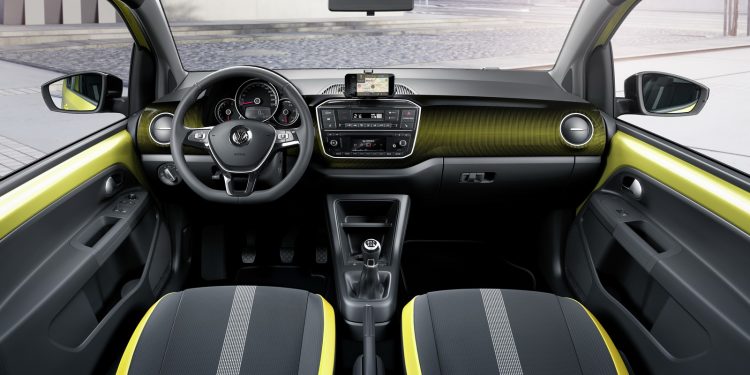 Opening with a 55kW atmo 1.0-litre three-cylinder, the TSI variant adds a turbocharger for an additional 10kW for 65kW and 160Nm, or some 15 short of the expected GTI version. Nevertheless, the Turbo variant of the Up! is capable of 0-100km/h in under 10 seconds and a 185km/h top whack. Considering the size of the car we bet it feels faster than that.

Considering VW didn’t include a DSG or torque converter auto as part of its upgrades, it’s unlikely VW Australia will look into bringing it back. The sub B-segment car demographic seems to demand a competent self-shifting gearbox here.