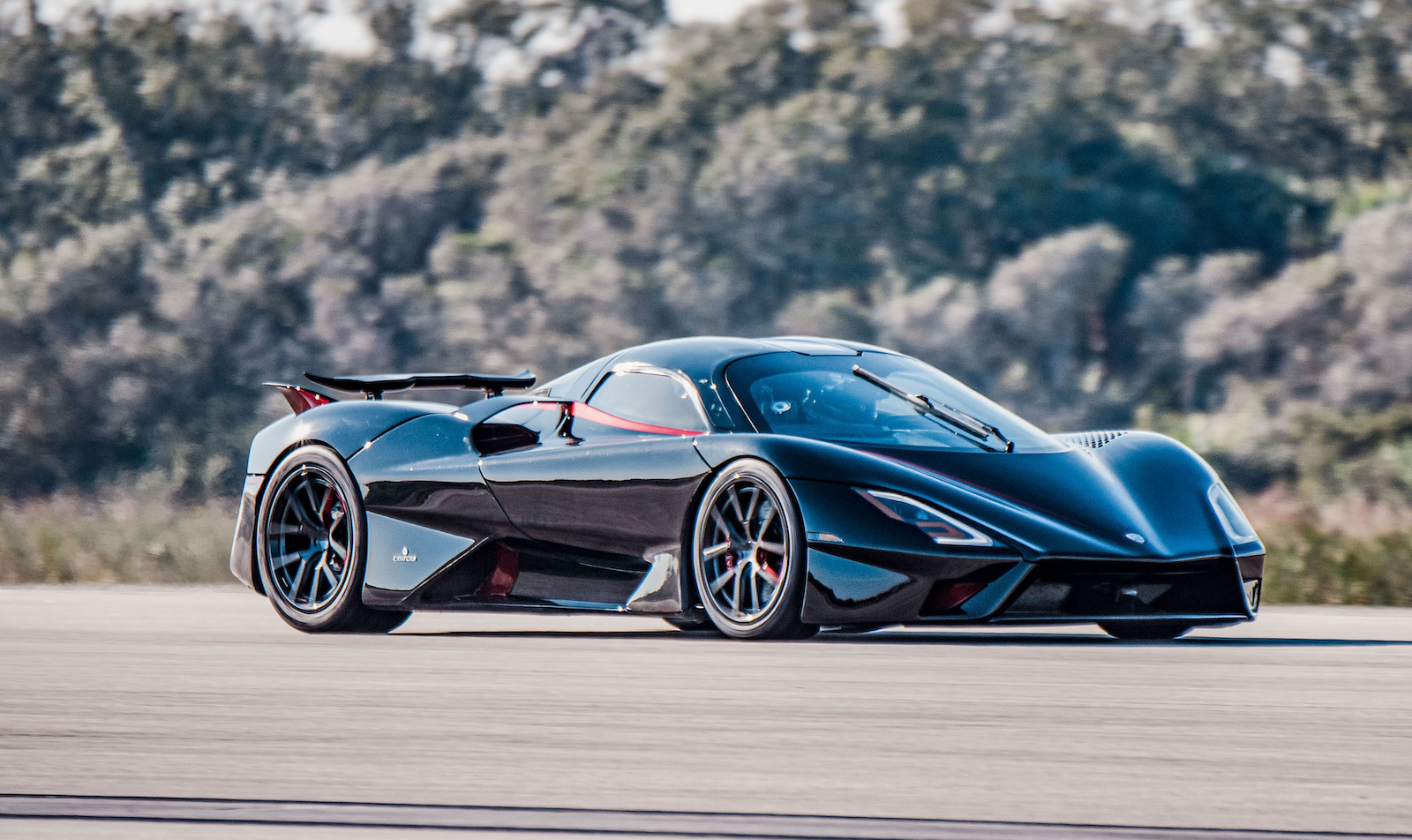 SSC, the manufacturer of some of the fastest cars on the planet, have caved to pressure and conceded the fact that its Tuatara hypercar never hit speeds that the company claimed when it published video footage of top speed runs last year. 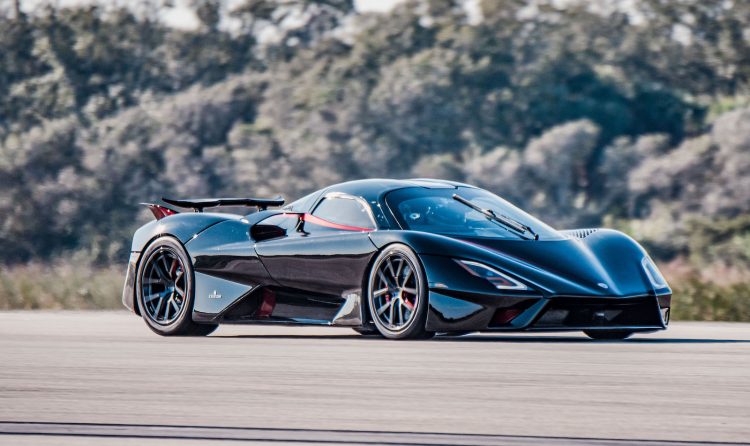 Last October, SSC made headlines when a video featuring its Tuatara was posted alongside claims of a 331mp/h (532km/h) top speed. It wasn’t long before the internet started asking SSC some serious questions about their claims, which put the pressure on SSC to either prove their numbers right, or give it another shake entirely. For example, Nurburgring enthusiast YouTuber Misha Charoudin, put out an interesting analysis of the video. See below:

In response to not just the video above but others questioning the credibility, SCC organised another top speed run earlier this year in January to prove the naysayers wrong, but this attempt ultimately proved underwhelming. The Tuatara posted two runs that still remained short of its 300mph dreams; 279.7mph (450.1km/h) and 286.1mph (460.4km/h)

SSC has since written an Instagram post confirming that the speeds claimed in video footage of the first run were not accurate. On its Instagram page, the company released a statement, saying:

“If it hasn’t been made clear up to this point, we would like to acknowledge officially that we did not reach the originally claimed speeds of 331mph or even 301mph in October of 2020. We were truly heartbroken as a company to learn that we did not reach this feat, and we are in an ongoing effort to break the 300mph barrier transparently, officially, and undoubtedly.”

The original top speed video is embedded below if you’d like to check it out for yourself.