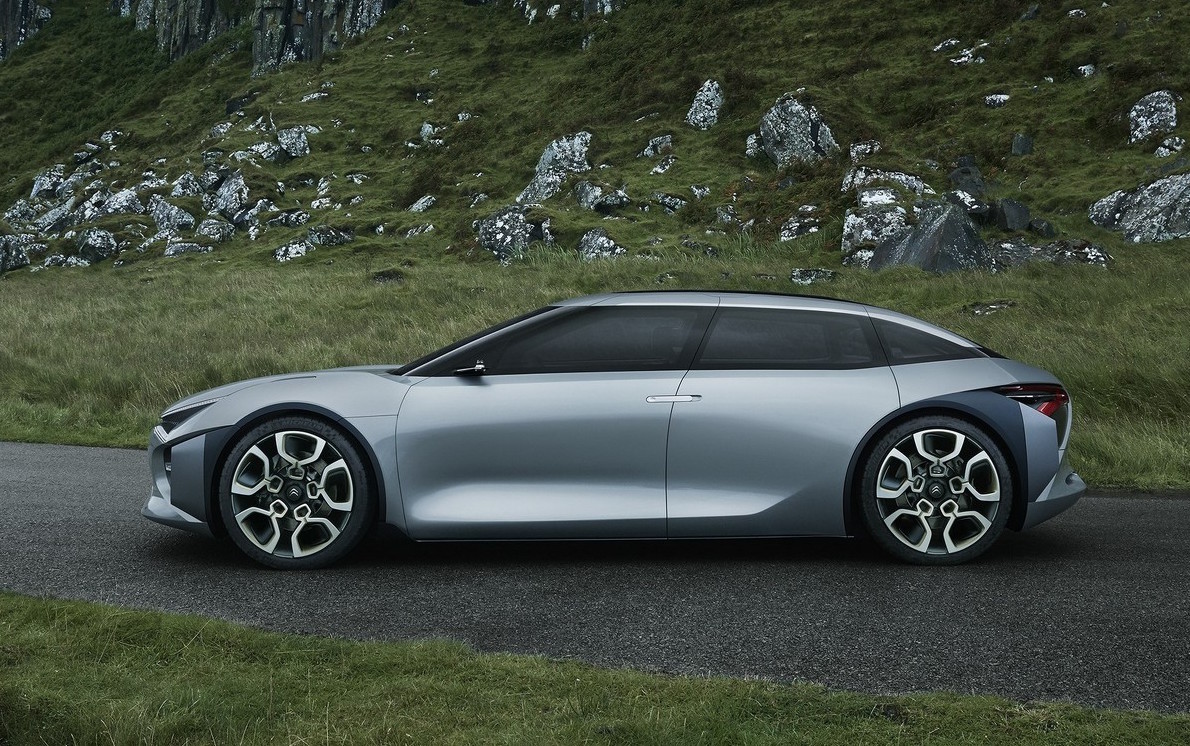 Citroen has revealed a new concept car called the CXPERIENCE, just ahead of its Paris motor show debut. 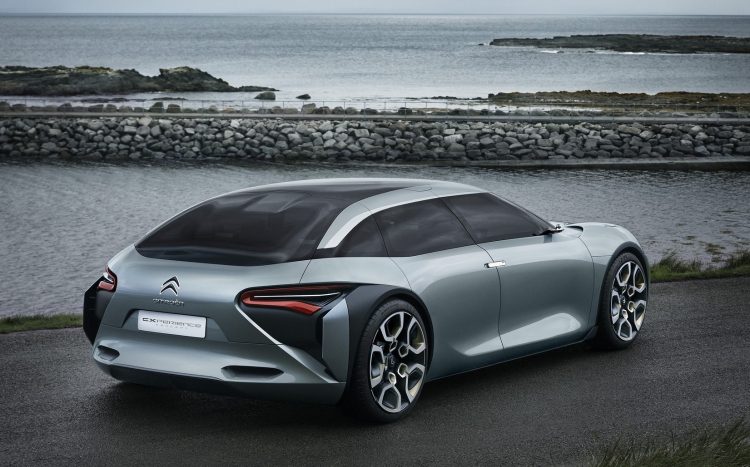 It’s described as a sleek four-door car that merges Citroen’s design history with modern technologies. Measuring 4.85 metres in length, it is a reasonably large sedan which could preview a successor to the Citroen C6 or C5.

Power comes from a 200kW plug-in hybrid system comprising of a petrol engine that produces between 110kW and 150kW, strangely, paired to an electric motor that provides an additional 80kW.

The CXPERIENCE is capable of driving on electricity alone for up to 60km, and at the other end of the spectrum the concept can unleash up to 220kW. This is directed through an electric eight-speed automatic transmission with rear-wheel drive. 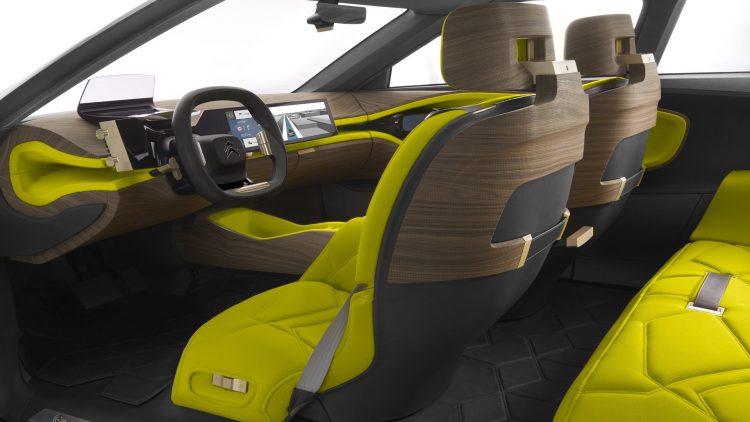 Inside, passengers are treated to a highly configurable touch-screen which can be split into multiple modes. There’s also a single-spoke steering wheel harking back to classic Citroens, along with a number of very cool, three-dimensional design themes.

Speaking about the car, Linda Jackson, Citroen CEO, said it challenges convention to “express a new vision of executive saloons”. It also perpetuates the company’s ‘Be Different, Feel Good’ motto.

There are no concrete plans to put the concept into production, but it would be reasonable to assume this could inspire a future luxury sedan such as a replacement for the C6.

Like the C4 Cactus shaking up the norms in the small SUV world, could Citroen do it again with a new sedan?