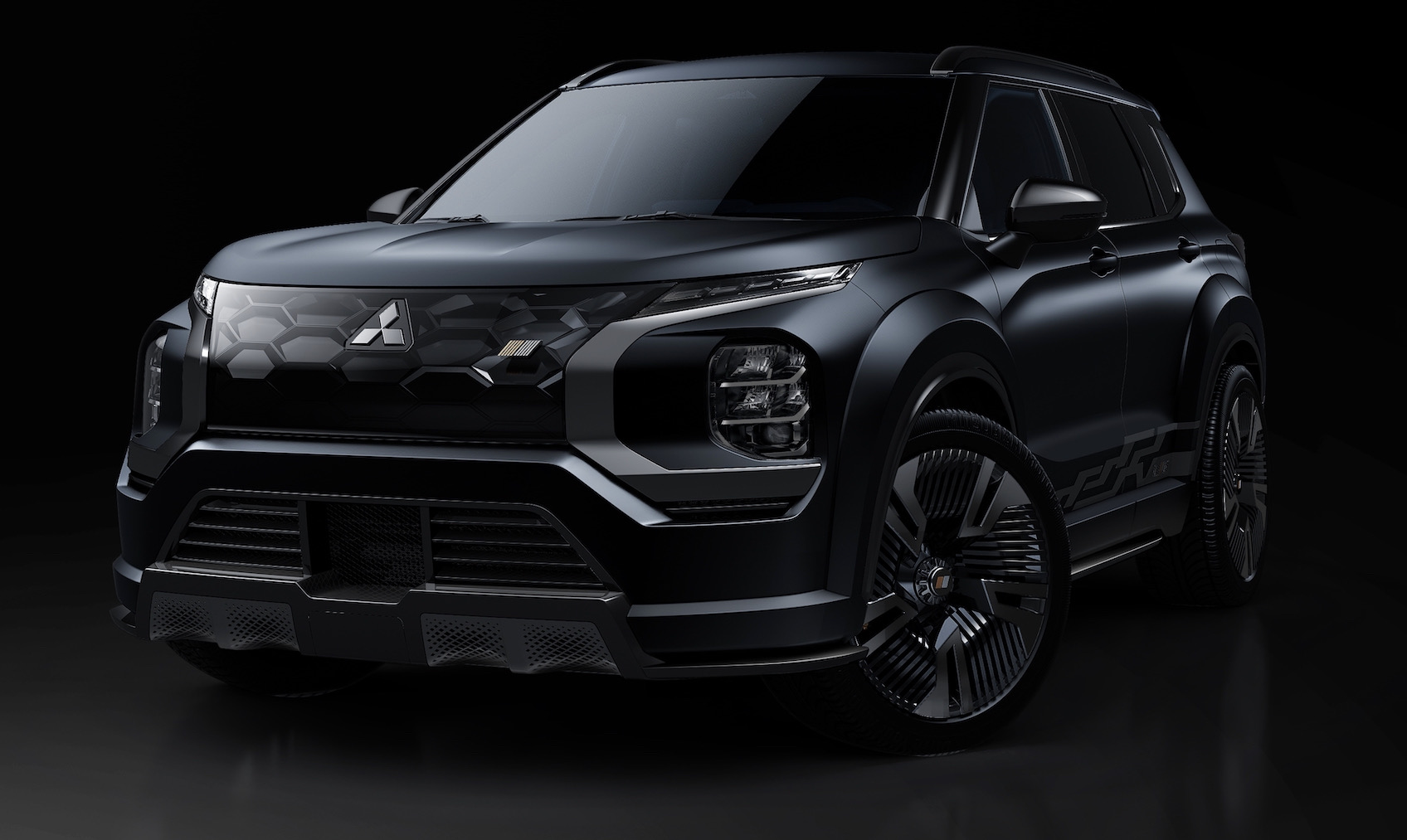 Exciting by the prospect of a new Mitsubishi Ralliart model? Well, you might be somewhat disappointed to hear the first model could be based on the Outlander, depending on your stance and expectations for the iconic performance sub-brand. 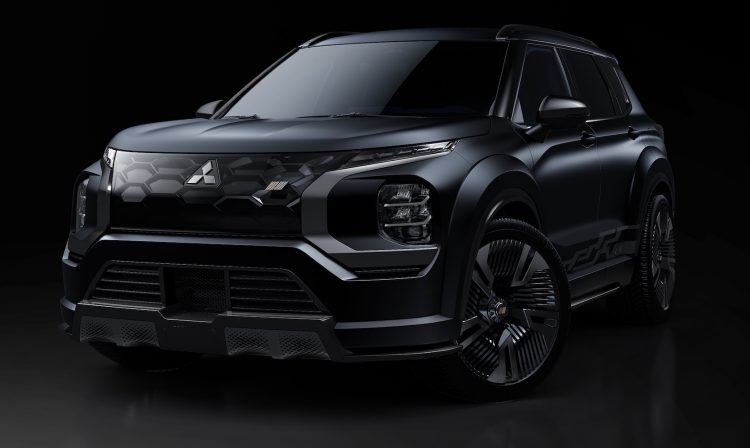 Mitsubishi unveiled the Outlander Vision Ralliart concept today. As the name suggests, it is just a concept at this stage but it could be a sign of things to come for the showroom. The sporty project will make its physical debut at the 2022 Tokyo Auto Salon this weekend.

Under the bonnet is a “higher output” motor, likely based on the new plug-in hybrid system. Mitsubishi is yet to officially confirm output figures for the new hybrid in standard form, but it does adopt a 20kWh battery compared with the old 13.8kWh setup. This boosts the electric range to 87km (WLTP).

In the old PHEV the 2.4-litre petrol and electric motor assist system developed 157kW and 332Nm. We’d anticipate a slightly higher output. Although, this Ralliart goes even further than that, it promises. 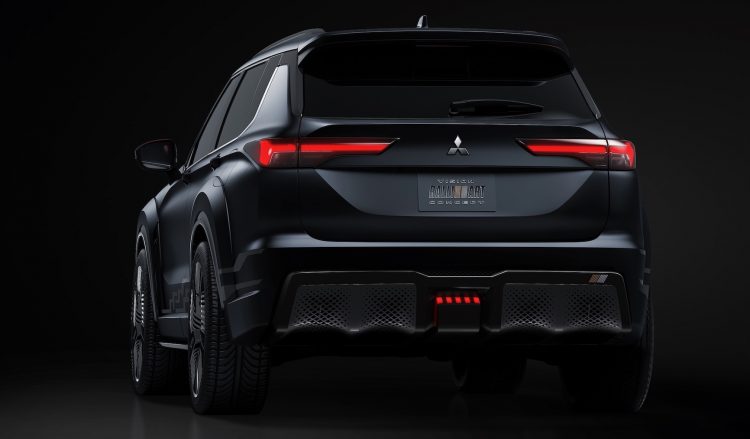 Ralliart has also provided a “sportier” four-wheel drive system and “enhanced batter capacity” which suggests more electric range could be in store. There’s also six-piston brakes, bespoke 22-inch alloy wheels, and a full bodykit to give the mid-size SUV an aggressive look.

Mitsubishi announced last year that it would reintroduce the Ralliart brand in the near future. Whether that means proper high-performance models or simply sporty enhancements for existing models we don’t quite know just yet. Either way, it will be great to see the iconic name back in showrooms in whatever capacity.