Renowned Nissan GT-R tuner Switzer has announced its P600 PKG tuning upgrade package for the 2012 Nissan GT-R. As you’d expect, engine power is given a good kick in the pants. 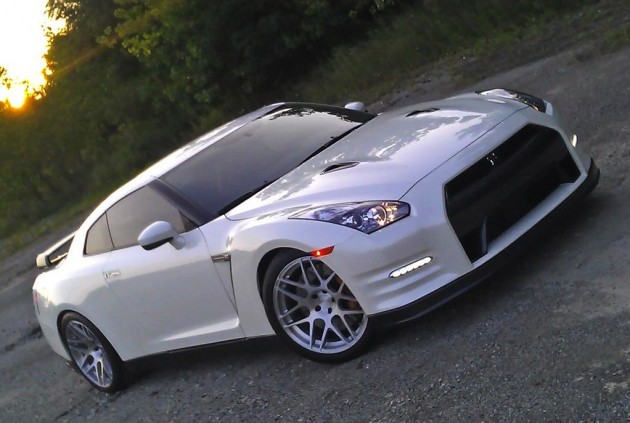 With just these enhancements alone, power is taken from the factory 404kW rating, to a more serious 450kW output. This enables the GT-R to sprint from 0-100km/h in just 2.6 seconds – down from the factory time of 2.8. 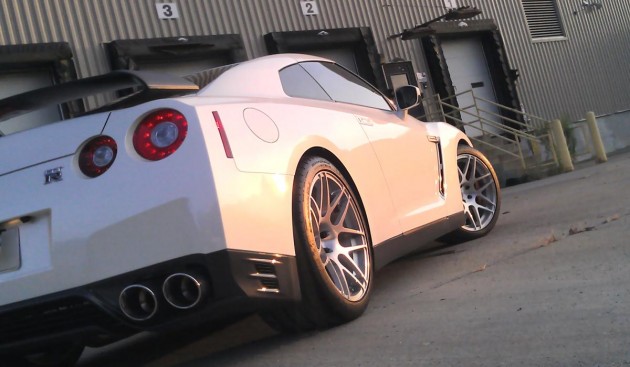 To further distinguish the P600 PKG from the rest, Switzer offers a set of its own Signature series lightweight forged alloy wheels. These are said to improve handling through reduced unsprung mass, while a set of sticky Michelin Pilot Super Sport tyres add further adhesion.