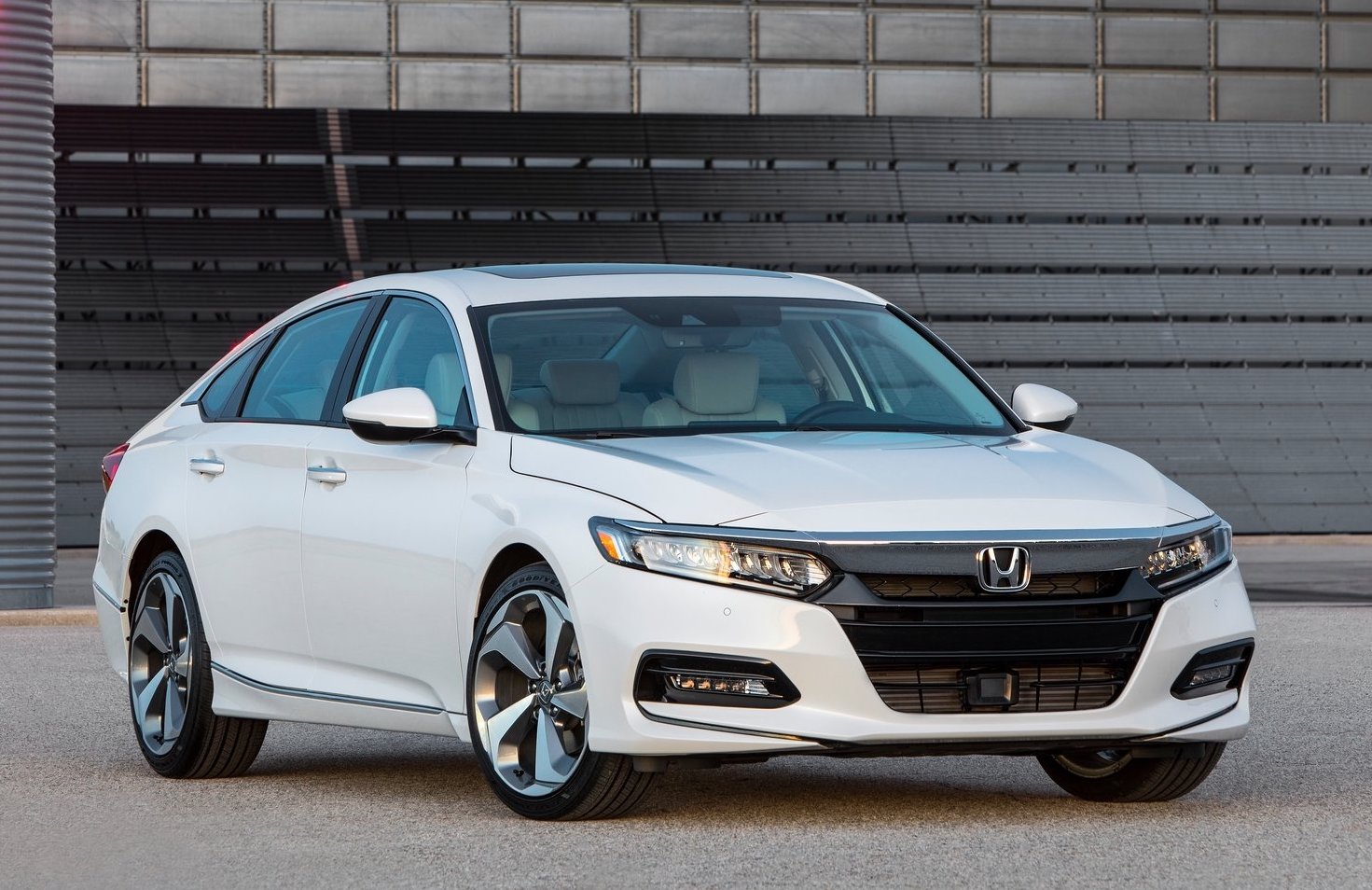 The 2018 Honda Accord sedan has broken cover in Detroit, a month after the automaker detailed the new powertrains that will be on offer. 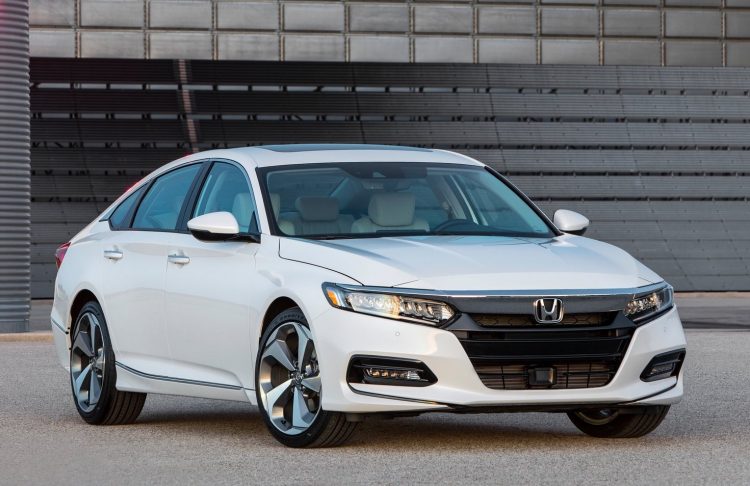 Utilising the same platform as the new Civic and CR-V, the tenth-generation Accord eschews the conventional three-box sedan style in favour of a more flowing, fastback silhouette.

The manual options apply to the USA-assembled Accord. Given that the Australian-delivered Civic is a CVT-only affair, chances of stick-shift making it here are slim, but we can hope in vain.

As for the hybrid variant, it comprises of ta 2.0-litre Atkinson Cycle petrol engine paired with an electric motor system. Outputs are yet to be confirmed.

Autonomous technology also gets a boost. The suite of driver assistance systems is grouped together as part of ‘Honda Sensing’. Autonomous emergency braking, lane departure warning, stop sign recognition and adaptive cruise are included. The outgoing Accord has one of our favourite lane-keep autonomous steering assistance systems, so we hope the new one is as good.

We will bring you local information when it comes to hand. Take a look at the video below for more.