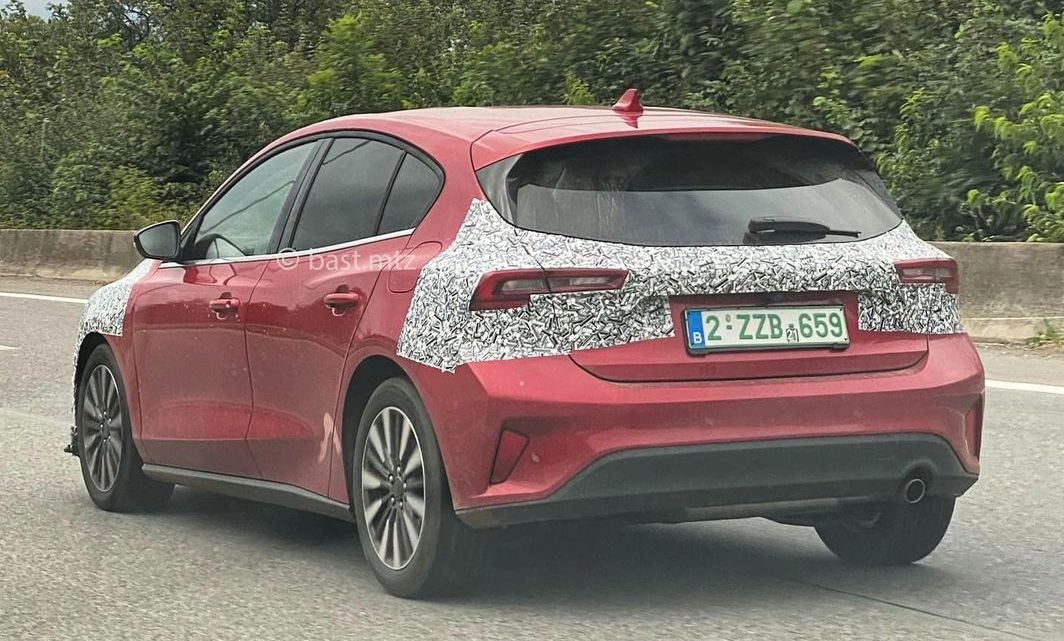 Ford has been spotted testing prototype versions of the 2022 Focus ST update out on European roads, as the company prepares to give the hot hatch its first proper facelift. 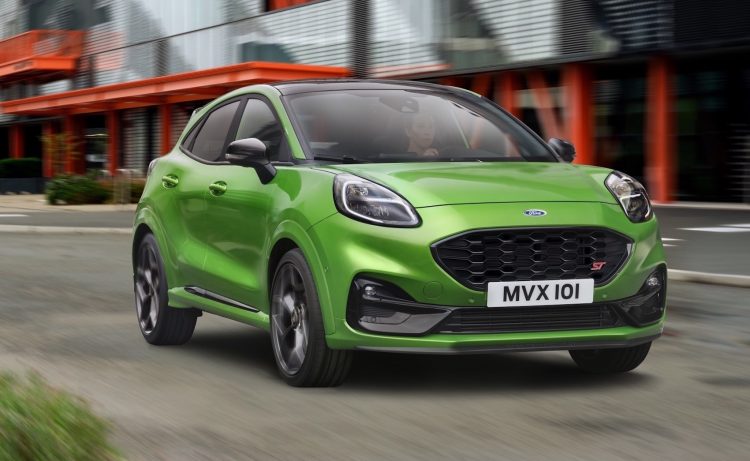 While we don’t have access to spy photos, some details have emerged from various reports, including one from Autocar in the UK. The publication shows a prototype sporting a vibrant jungle green paint colour, which some believe is a tribute to Ultimate Green featured on the old Focus RS Mk2. The colour is also similar to the Mean Green option available for the Puma ST (above).

Prototypes have revealed signs of new LED taillights coming in, showcasing an indented theme that’s thinner and more sophisticated. Such a design has also been seen on regular variants of the 2022 Focus update in prototype form, as shown below via an Instagram post. 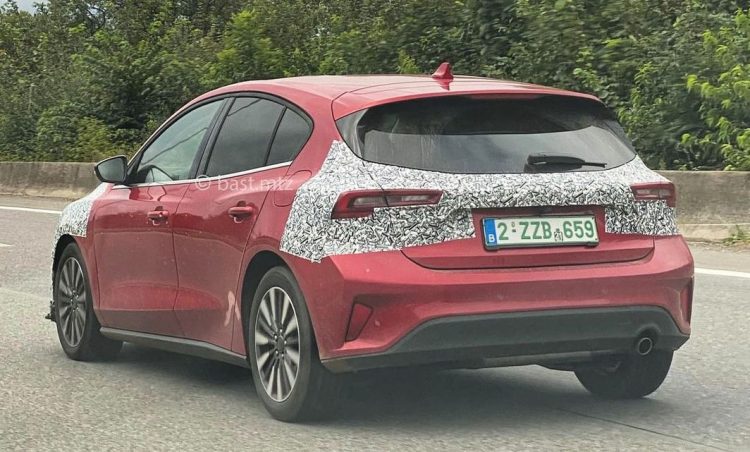 And, likewise, a similar arrangement is evident at the front with thinner, embedded-style headlights. It’s understood there will be new fog light clusters in the lower corners as well, and a slimmer main grille in the middle.

Inside, there has been evidence of a new, larger tablet-style touch-screen being brought in. The current 8.0-inch screen has been around for a little while now, and is a bit basic in terms of graphics, size and themes, compared with those that are presented on some newer vehicles (even those within Ford). Other changes could include some safety equipment updates, potentially with more advanced autonomous-like assist systems coming in.

As for the engine? It doesn’t look like it’ll be receiving any major changes. The current 2.3-litre turbo four-cylinder already produces 206kW and 420Nm, which is at the benchmark for this hot hatch class. Although, more hardcore models, such as the Civic Type R, develop over 220kW. Ford could simply bring across the 236kW 2.3 tune applied to the Mustang to compete with vehicles such as the Honda. 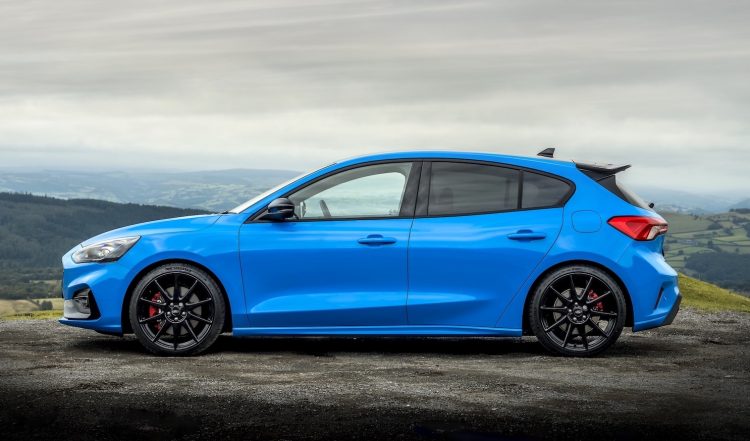 Ford did announce a special ‘Edition’ version of the current ST in Europe last week. While it would be interesting to see the KW suspension upgrades becoming available as option on the facelift, we think this package was put together mainly to help run out the existing production.

The debut for the 2022 Ford Focus ST update is expected to take place in the second half of this year, coinciding with a general facelift for the rest of the Focus range.