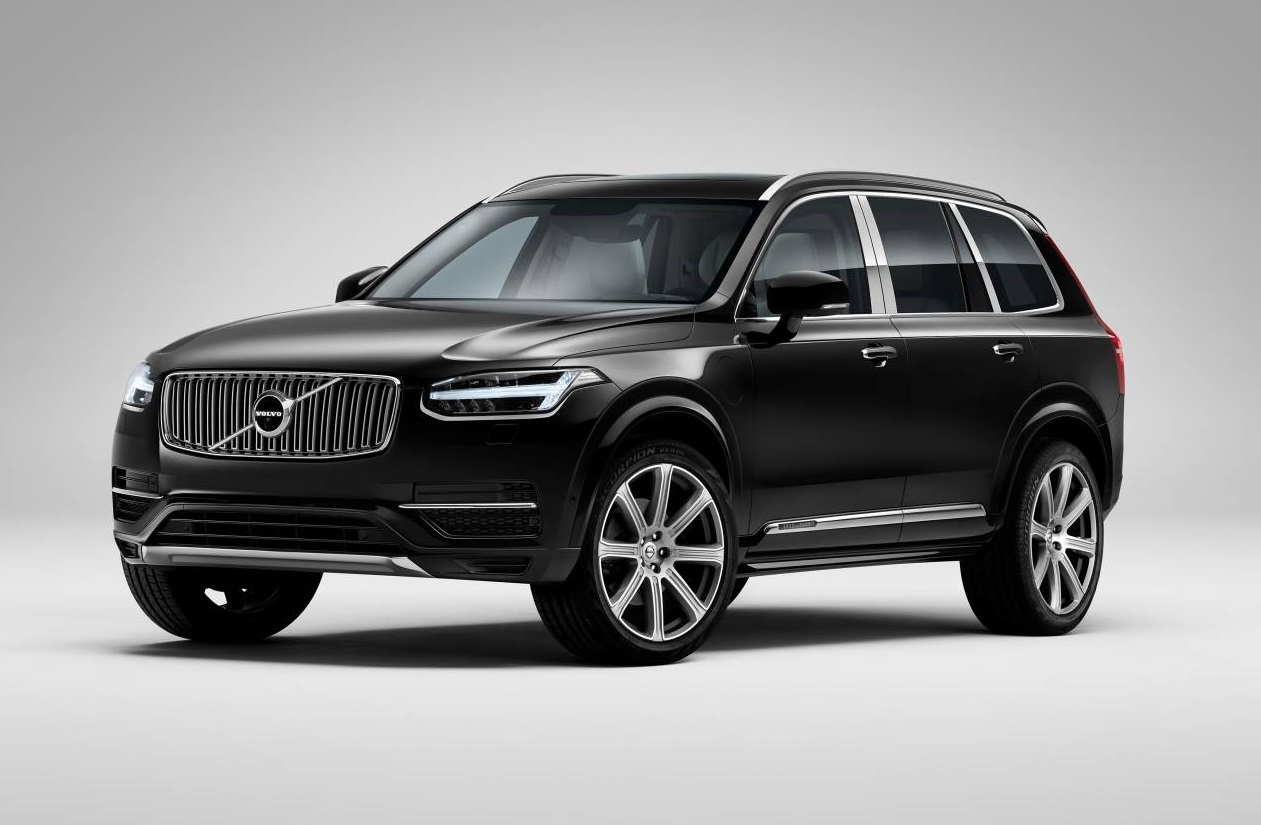 Volvo has lifted the lid on what it is calling “the most luxurious vehicle ever built by the Swedish company”, incorporating aspects of modern Scandinavian technology and luxury. It’s called the XC90 Excellence. 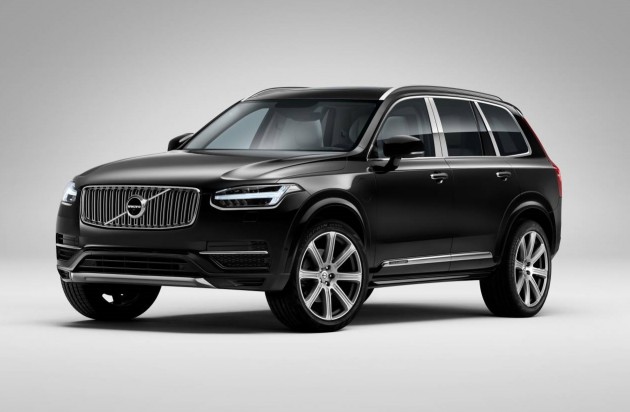 It shares all the underpinnings of the regular XC90, and from the outside it looks suspiciously identical. But the Excellence is a feast for the eyes inside, featuring just four seats for pure comfort.

Passengers in the rear now have the added luxury of massaging and ventilated seats, separated by a unit housing a fridge and set of crystal glasses from Orrefors – a Swedish glass design company. Volvo has installed a retractable touch-screen interface and table, even more legroom all in the name of added luxury.

There is also a new noise-cancelling system, developed by Pirelli, ambient lighting, foot rests and a new CleanZone climate control system that removes airborne particles in the cabin through positively charging electrons in the air-conditioning system.

The XC90 Excellence will be available online in selected markets, and is expected to continue the XC90’s strong hold over the SUV market. Since launching the reinvigorated SUV overseas in August 2014, more than 24,000 orders have been filled, accounting for more than half of Volvo’s expected production in 2015. The XC90 will go on sale in Australia during the second quarter.