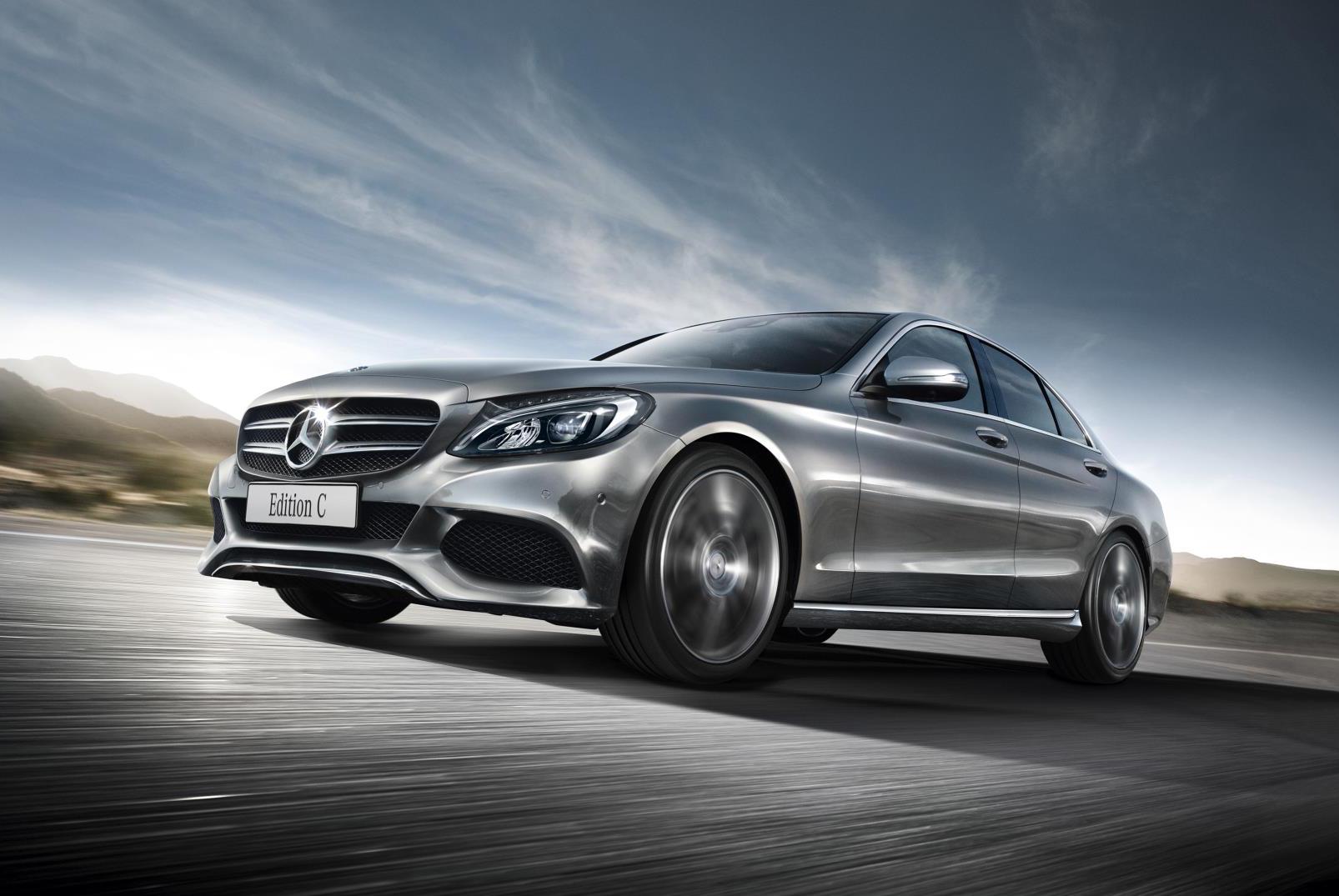 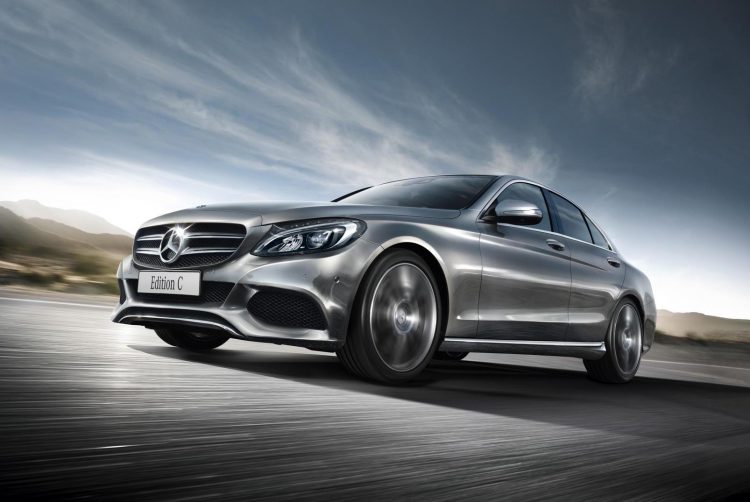 Based on the entry C 200, the Edition C packs in an electric sunroof, Apple CarPlay and Android Auto, a set of 19-inch twin five-spoke alloy wheels, and metallic paint as standard. These features are normally optional on the C 200.

Inside, passengers are treated to the standard ARTICO upholstery, along with a 7.0-inch LCD screen with Mercedes’s hand controller touchpad system on the console, equipped with sat-nav and digital radio. Other highlights include dual-zone climate control, electric front seats, piano black and brushed aluminium trimmings, and LED headlights.

Under the bonnet the C 200 is powered by a 2.0-litre turbo-petrol four-cylinder engine producing 135kW and 300Nm. This is sent through a 9G-Tronic nine-speed automatic transmission with rear-wheel drive. Acceleration from 0-100km/h takes a claimed 7.2 seconds, with a fuel economy average of 6.5L/100km.

So far this year (through March) the local arm has sold 1597 examples of the C-Class, making it the best-selling model of the segment. Its nearest rival is the CLA-Class (941), followed by the BMW 3 Series (757).