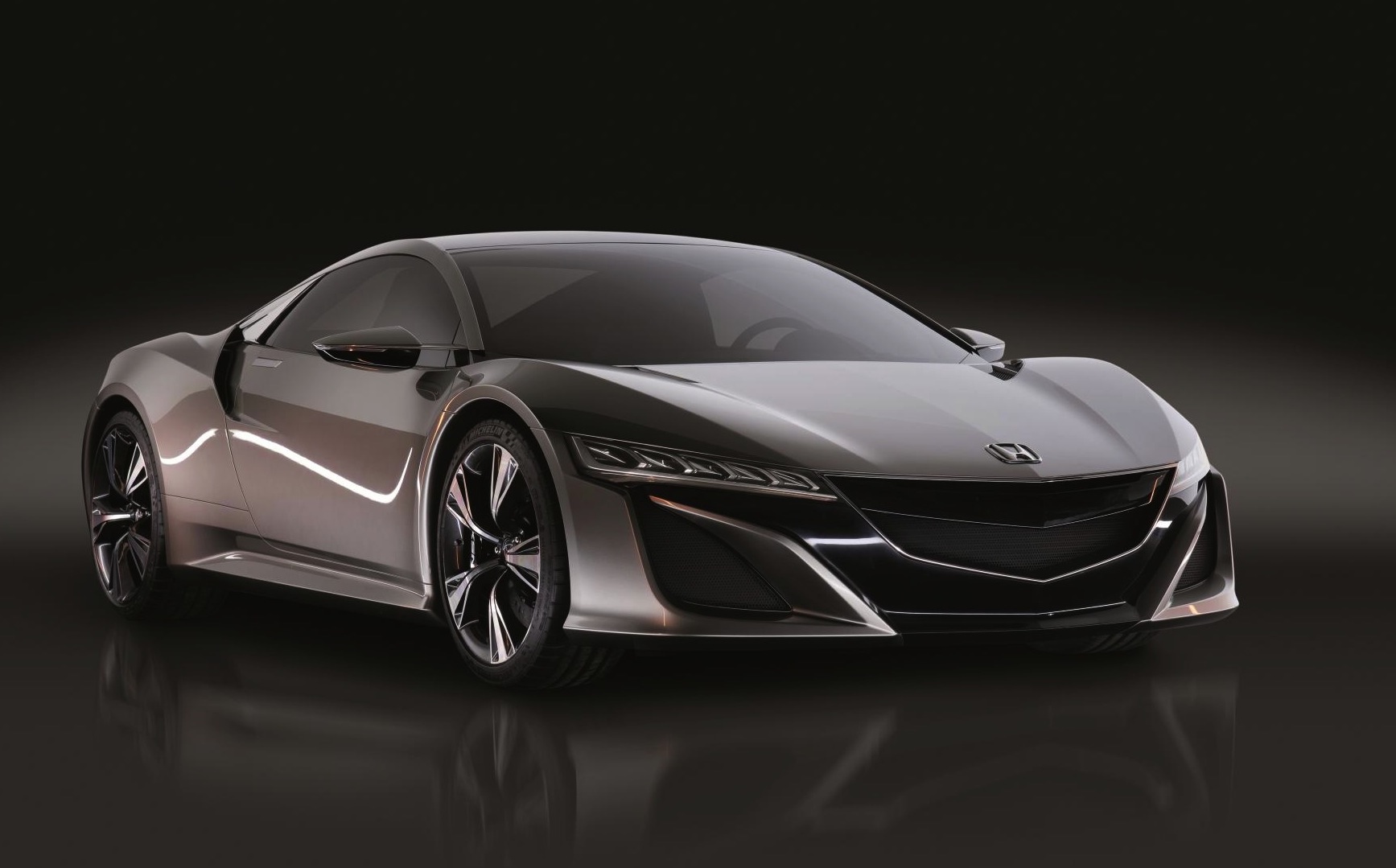 The all-new 2015 Honda NSX supercar hasn’t even arrived on the market yet but apparently orders books in the UK are already completely filled up, a report has revealed. 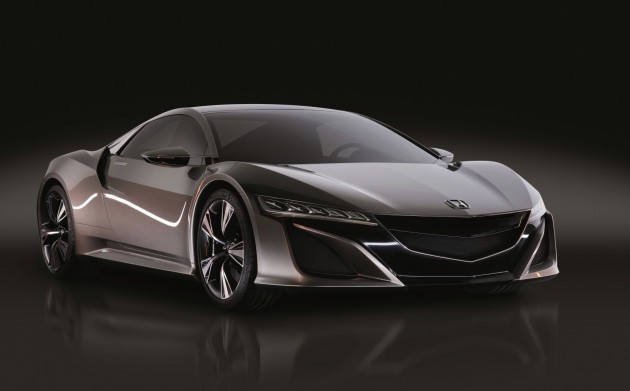 According to a CAR magazine report, all 100 NSX models originally allocated for the UK market have already been spoken for. Honda announced two years ago that the model was available for pre-order, requiring a £5000 deposit to secure.

We are yet to see the finished product in showroom form, let alone hear about the recommended retail price. However, the new model will cost about the same as the Audi R8 (around AU$280,000), despite offering the performance of the much more expensive Ferrari 458 (around AU$525,000).

Honda Australia has confirmed the hybrid will go on sale locally, although it hasn’t mentioned a specific on-sale date or prices. All examples, built in left- or right-hand drive, will be made at Honda’s manufacturing centre in Ohio, in the US. All full debut is expected to take place at the upcoming North American Auto Show in Detroit in January.

To refresh your memory, the new NSX uses something Honda calls a Sport Hybrid Super Handing All-Wheel Drive (SH-AWD) system, as well as an advanced hybrid engine. The engine consists of a twin-turbo V6 and three electric motors sending twist into a dual-clutch automatic. Performance figures are yet to be confirmed.

In other Honda news, the same report mentioned above says UK dealers are now accepting orders for the yet-to-debut 2015 Honda Civic Type R. The new super hot hatch is expected to be one of the quickest front-wheel drive production vehicles ever made.