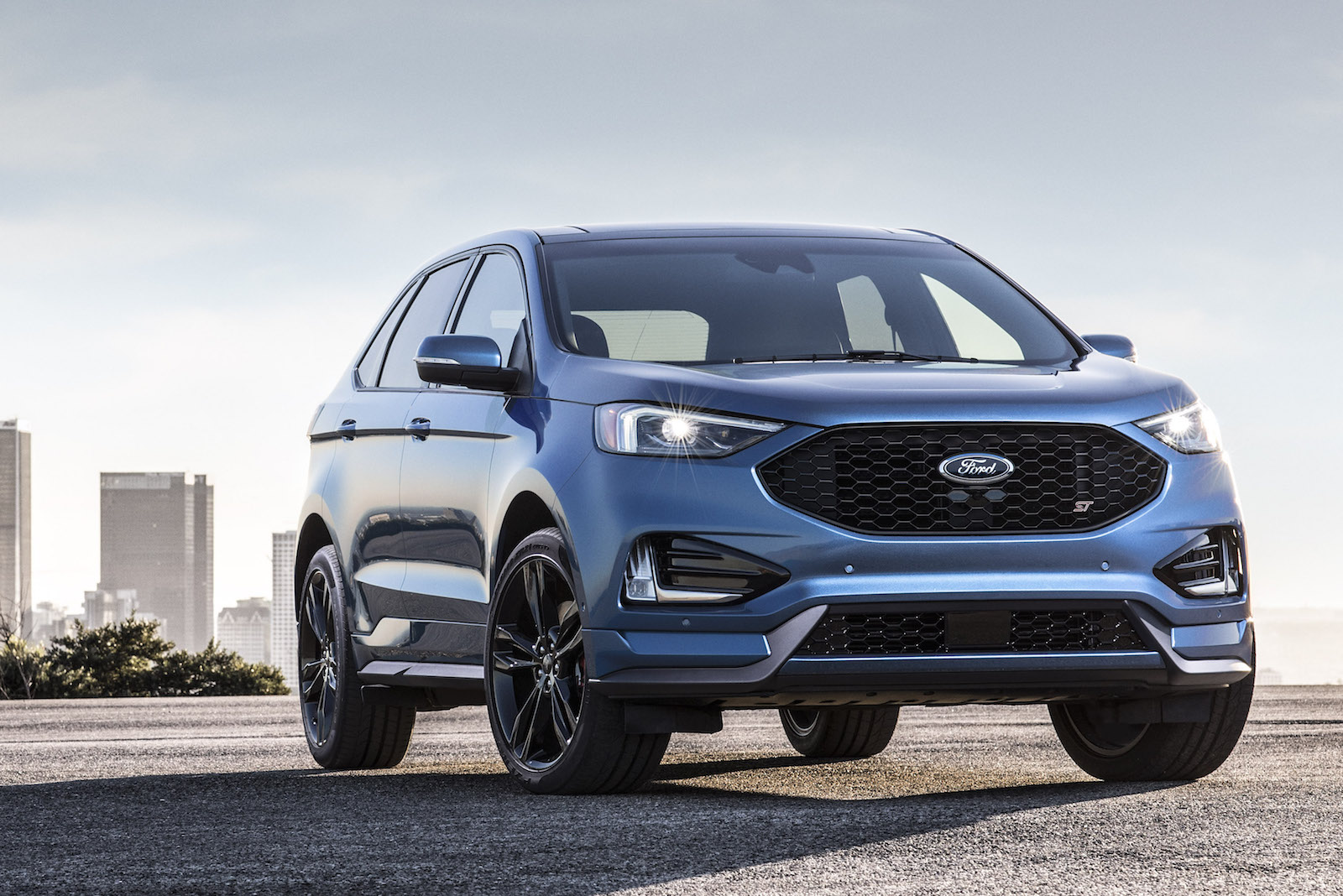 Remember the Ford Territory FPV F6X? It seems a spiritual successor has been announced, but only for the US market unfortunately. Introducing the 2019 Ford Edge ST. 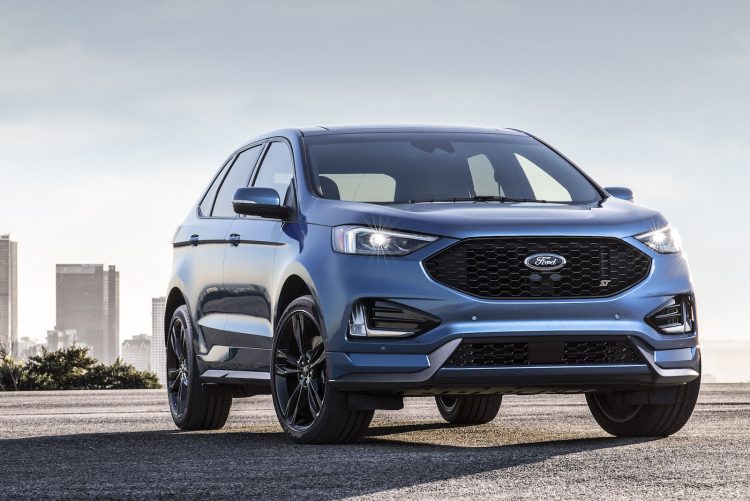 Coinciding with the 2019 facelift for the US Ford Edge, Ford is introducing a performance ST variant for the first time. And it is a proper performance version too, not an ‘ST-Line’ like in the case of the new EcoSport.

Under the bonnet is a 2.7-litre twin-turbo V6 petrol engine that has been tweaked by Ford Performance. Instead of producing 235kW and 475Nm in the regular US-spec model, the Edge ST kicks out an impressive 264kW and 515Nm.

Connected up to the engine is a new eight-speed automatic transmission sending power to all four wheels. There’s no speak of any acceleration figures, however, the standard 235kW model covers the 0-100km/h sprint in around 5.8 seconds. 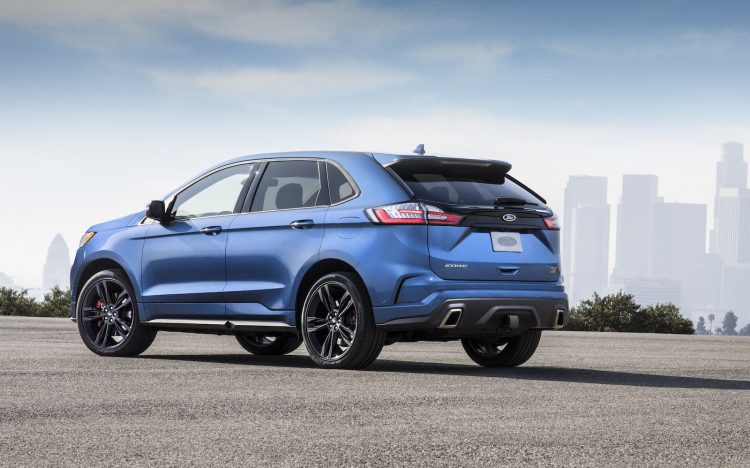 Aside from the ST, the 2019 Edge gets a styling update and a hefty boost in safety technology, among other things. There’s now autonomous emergency braking, evasive steering assist, and adaptive cruise control with stop and go functioning on offer.

At this stage the ST isn’t likely to be brought to Australian showrooms, however, the regular Edge will be launched here soon badged as the Endura. It will be a diesel-only SUV, effectively replacing the five-seat Territory.