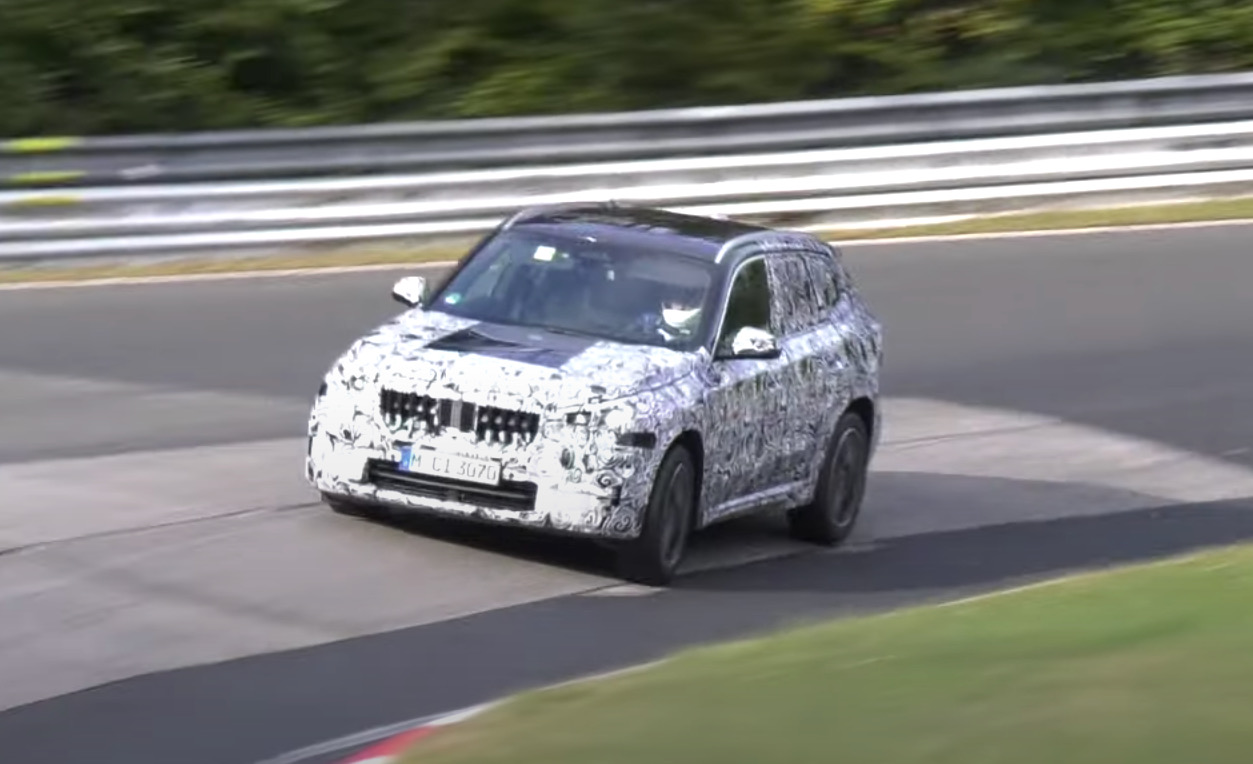 A prototype example of the next-generation 2022 BMW X1 has been spotted testing on the Nurburgring, with strong clues suggesting there is an ‘M35i’ M Performance version joining the model line for the first time. 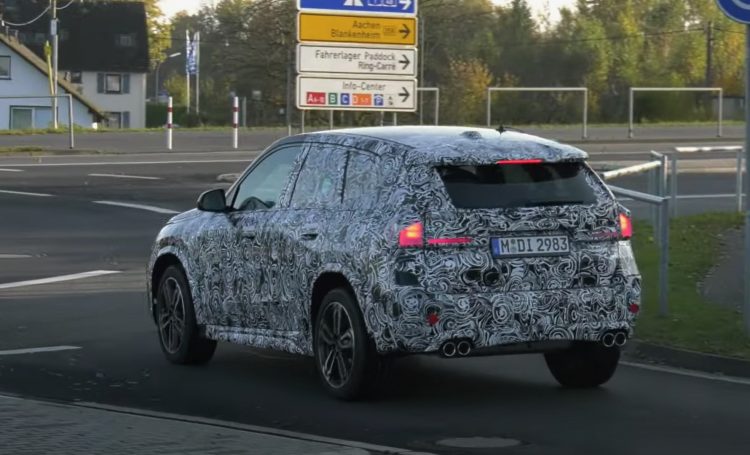 BMW has been offering its X2 coupe-like SUV with an M Performance option for some time; the X2 M35i. It features the company’s 2.0-litre turbo producing 225kW, hooked up to an all-wheel drive system. However, even though it shares underpinnings with the X1, BMW has so far refrained from offering the performance setup with the conventional jumped-up wagon model.

Judging by this prototype, which was recently caught on the Nurburgring, the next-generation X1 will indeed get a sporty version. This example appears to feature trademark quad-outlet exhausts (usually reserved for full M models), with bigger, multi-piston brakes up front and M alloy wheels.

Speculations suggest BMW will be introducing an X1 M35i variant, complete with the company’s 225kW/450Nm 2.0L turbo with all-wheel drive – just like the M135i hatch and M235i Gran Coupe. Expect sports suspension, an aero kit for the body with deeper front intakes, and a spruced up interior. It’ll compete with the likes of the Audi SQ2 (221kW) and Mercedes-AMG GLA 35 (225kW). 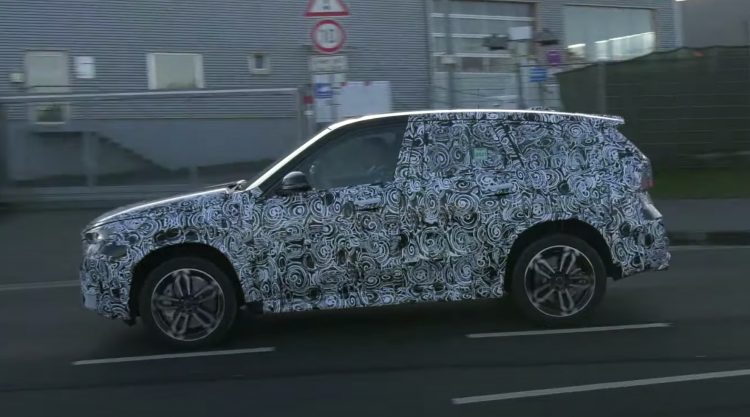 While that is exciting news, most of the video shows the regular new X1 which is also a big deal. It’s the third-generation of the popular small SUV, and it’s expected to grow slightly in the wheelbase, opening up passenger space, while the exterior will no doubt receive BMW’s latest design language like the new X3.

BMW is likely to continue with a similar engine lineup, but there’s also an iX1 electric version on the way. The in-car technology will take a big leap forward by welcoming BMW’s latest operating system, with improved connectivity and a fully digital instrument cluster.

A full debut isn’t likely to take place until the second half of 2022, but we suspect any M Performance variant will be revealed at the same time. Click play below for a preview.