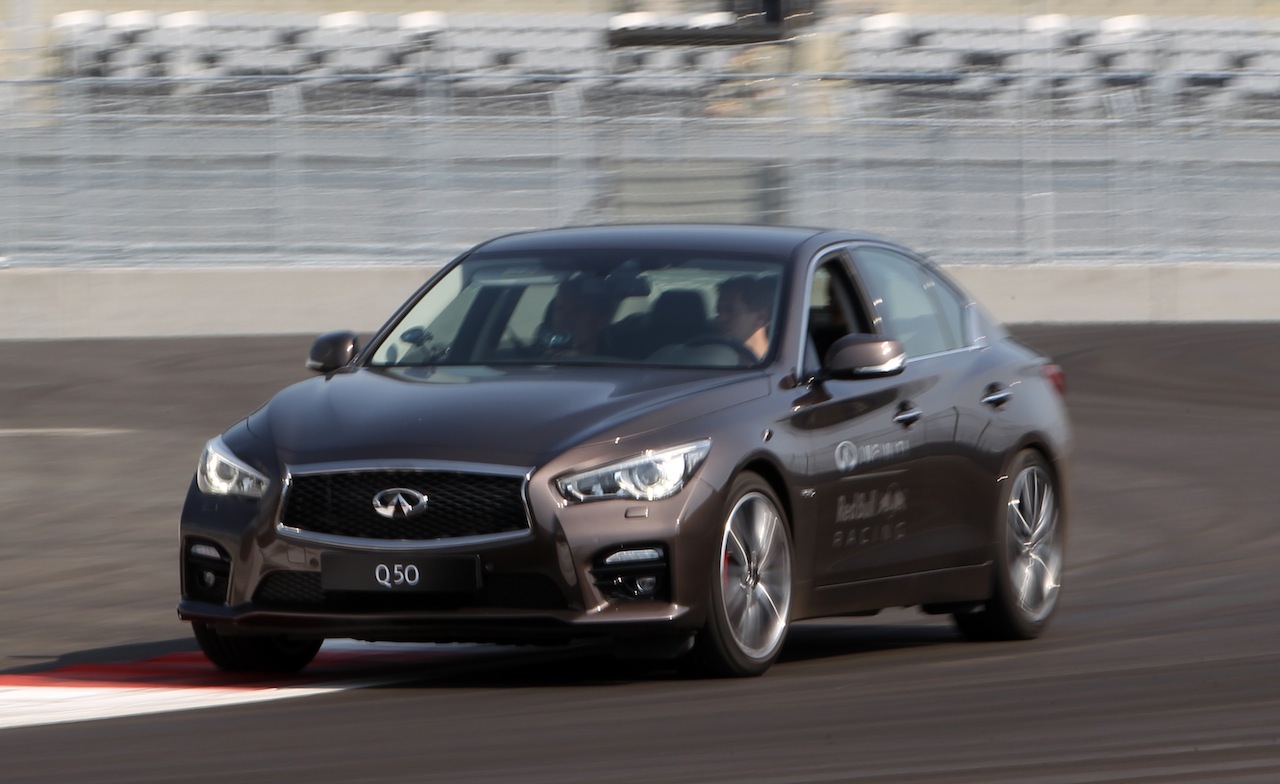 Ahead of this year’s inaugural Russian Formula One race in October four-time world champion Sebastian Vettel has become the first F1 driver to lap the newly-built Sochi Autodrom, just one day after finishing fifth at the Belgian Grand Prix. 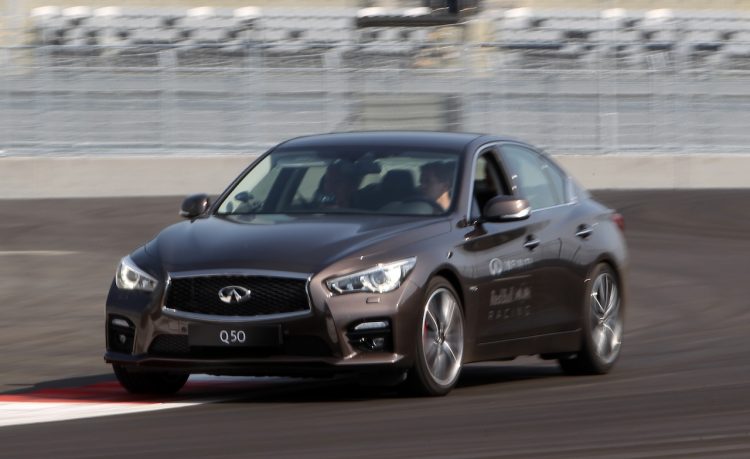 The entire complex is the result of a 30-year campaign to bring a dedicated F1 calendar race to Russia.

Sebastian’s role as the Infiniti director of performance means he was able to cut his first ever laps in the Infiniti Q50 Hybrid road car. The all-wheel drive Q50 Hybrid is underpinned by the Nissan FM platform (370Z, Skyline, Infiniti M) and features a 3.5-litre V6 with an electric motor system that work together to produce a combined output of 268kW and 546Nm.

Commenting on his trip at the Sochi Autodrom, Sebastian Vettel said:

“It is great to be back in Sochi and the venue has been transformed since I was last here when it was really just a construction site. Having driven the full circuit for the first time in the Infiniti Q50 today, it’s an interesting layout with a good mix of high speed corners and technical sections. It’s going to be a huge challenge in a Formula One car for sure and I’m really looking forward to coming back in October.”

After winning four F1 world championship titles, Sebastian Vettel has struggled to make an impact in 2014. He is currently sitting in sixth position with just 98 points, 122 points behind fellow German and current championship leader Nico Rosberg.

Watch the video below to see Vettel attack the exciting new Sochi Autodrom.