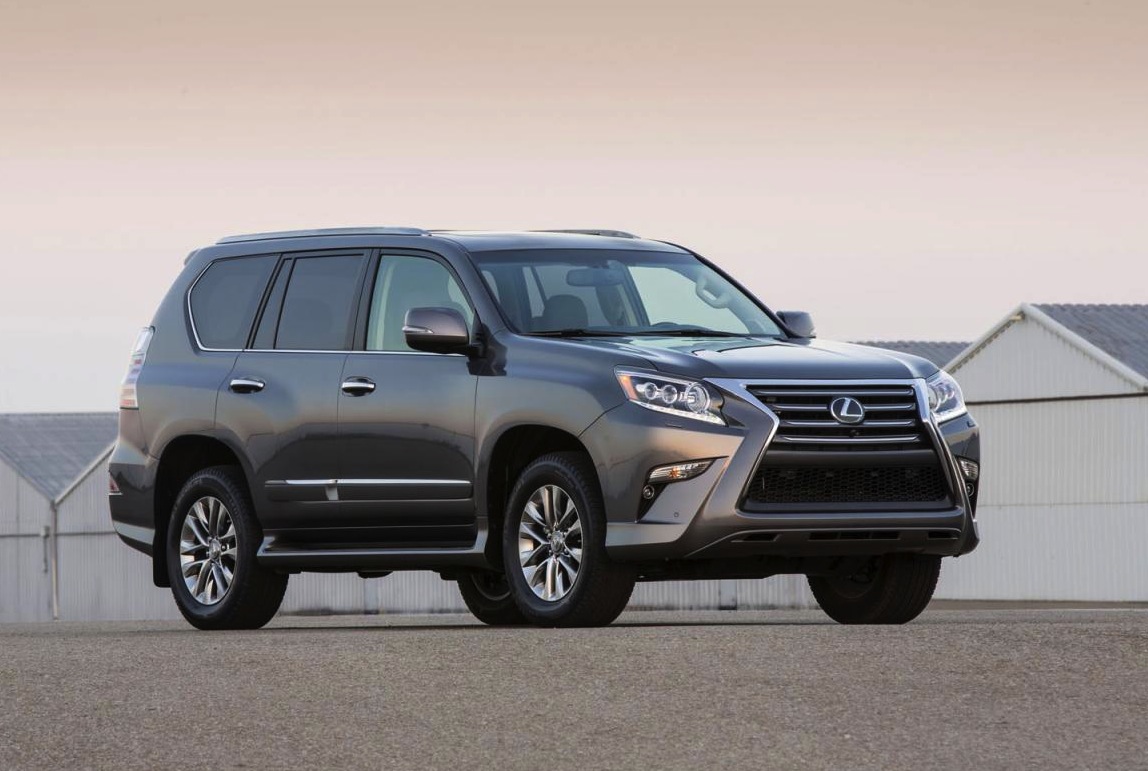 Following the design themes set by other new models in the Lexus range, Lexus has unveiled the 2014 GX large SUV which sports the sharp new look. 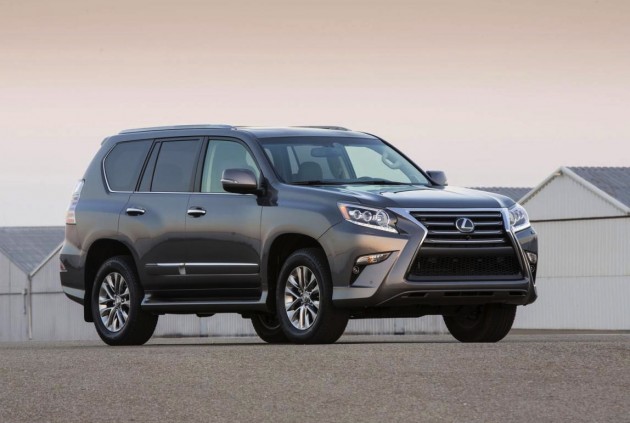 Featuring the company’s spindle grille layout and a much more aggressive face, the new GX gets a fresh set of headlights with LEDs, a redesigned front bumper bar, as well as an updated rear end with new taillights and a new bumper and diffuser section with side flares.

Powering the new beast is a 4.6-litre V8 producing 224kW and 445Nm. It’s matched up to a six-speed automatic transmission, with full-time four-wheel drive.

To help the Toyota LandCruiser-based SUV pull through sticky conditions, the GX comes with a limited-slip centre differential with torque-sensing technology. Adjustable air suspension is also able to raise the vehicle for more hardcore conditions.

An official market entry date for Australia is yet to be confirmed, however, it will go on sale in international markets during September.

More details and full specifications are expected to be announced soon.