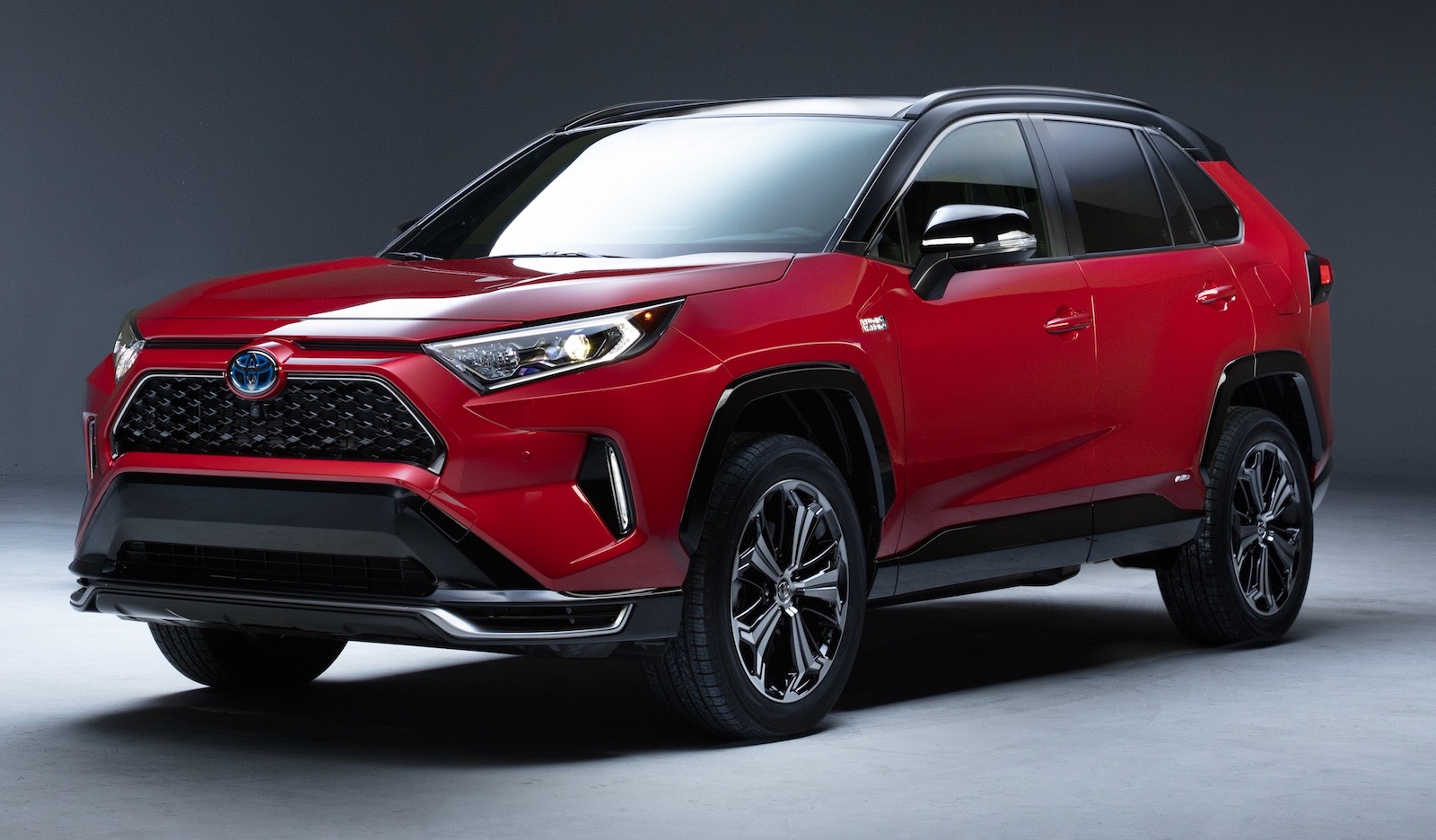 As reported a couple of months ago, Toyota is indeed planning to introduce a plug-in hybrid version of the new RAV4. And today it has sent out a teaser and confirmed its public debut for the 2019 Los Angeles Auto show next month. 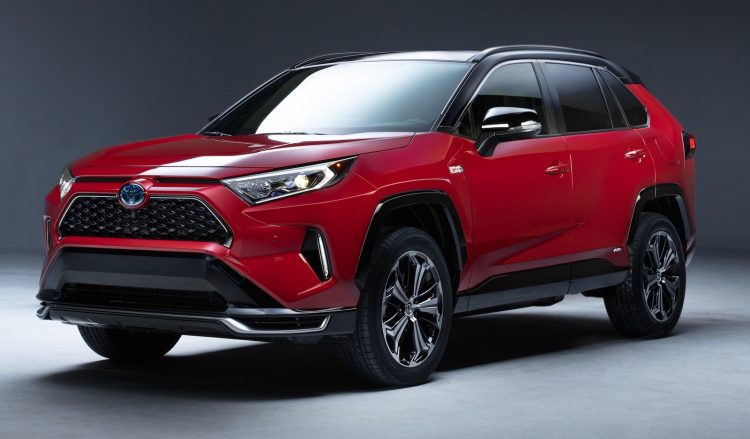 The new-generation RAV4 is selling like hotcakes. In fact, as far as we know, the suppliers that produce some of the electrical components for the hybrid option aren’t able to keep up with demand. This is causing delivery delays for customers, including here in Australia. A new plug-in version is expected to be just as, if not more popular.

Toyota has sent out a preview image showing the new version, which also debuts a fresh Supersonic Red exterior colour option. They say red cars go faster, and this will be exactly the case here. Toyota confirms the plug-in hybrid will become the most powerful version on the market.

Specifications are yet to be confirmed, but Toyota says the new powertrain will offer “spirited acceleration” as well as nimble handling. We’re not sure how the handling can be improved purely from a plug-in hybrid setup, but we’re assuming because there will be more battery volume on board the centre of gravity could be lower.

It’s understood the new powertrain will comprise of a 2.5-litre petrol four-cylinder paired with an electric motor assist system, much like the existing RAV4 hybrid. However, the battery pack is set to be larger and capable of delivering an electric-only driving mode. There’s speak of a driving range of about 50km, but Toyota is yet to confirm.

In the current front-wheel drive hybrid model the system produces a combined output of 160kW, while the all-wheel drive version develops 163kW thanks to an additional electric motor for the rear axle (actually rated at 40kW alone). The plug-in version could extract the full potential of both the FWD and AWD, with power likely to be 170kW or beyond.

All will be revealed during the LA show, which opens to press on November 20.