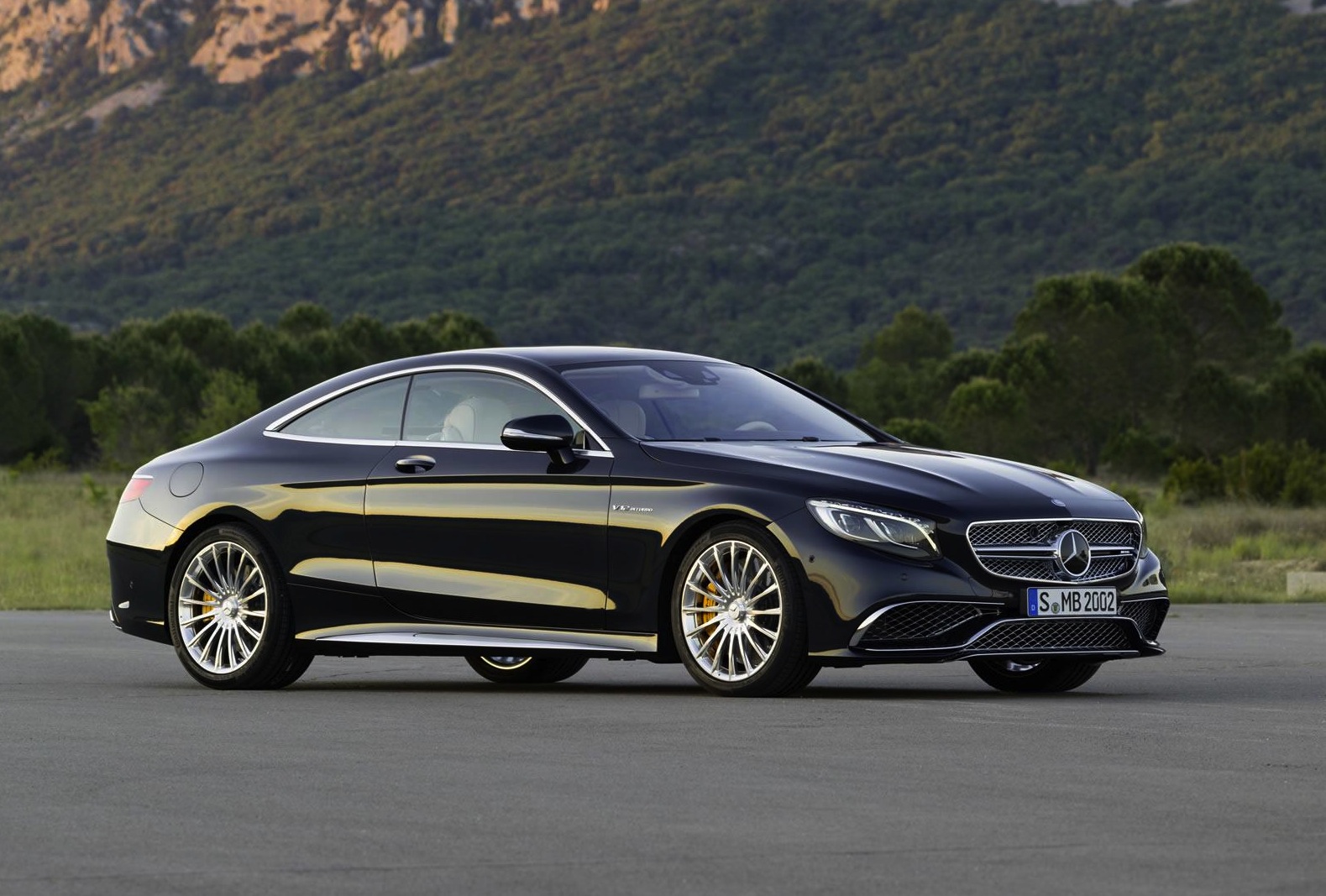 The grand daddy of them all, the new Mercedes-Benz S 65 AMG Coupe has finally been revealed. It showcases an epic twin-turbo V12 engine and all of the luxury appointments you’d expect from a modern S-Class 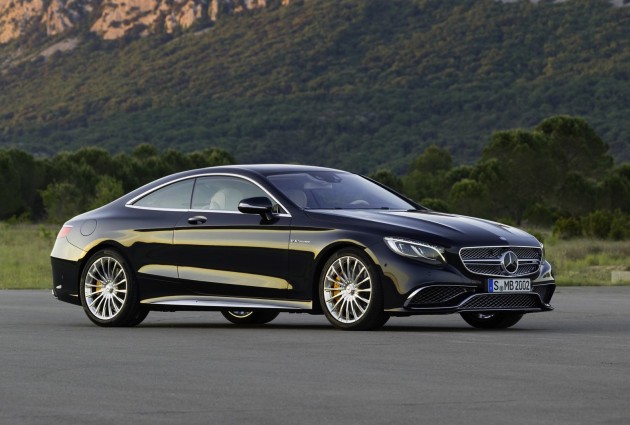 Mercedes revealed the slightly less intense S 63 AMG earlier this year. This is a step above. The heart of it is a 6.0-litre twin-turbo V12 producing a whopping 463kW of power and 1000Nm of torque.

The engine comes equipped with a forged crankshaft for ultimate strength, multi-spark ignition with 12 twin-spark units, an air-to-water intercooler to keep intake temperatures down, and an alternator management program to optimise charging and performance.

Out on the tarmac, acceleration from 0-100km/h takes just 4.1 seconds. This is a super-impressive time for a large, luxury-focused coupe. It’s also 0.2 seconds quicker than the S 63 AMG Coupe. 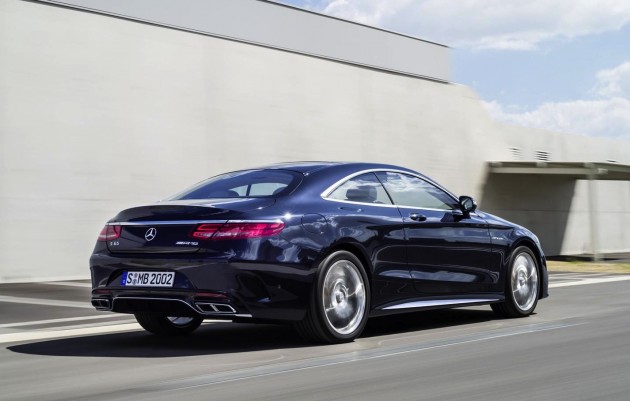 The mighty engine is backed by a seven-speed 7G-TRONIC automatic transmission, feeding power to the rear wheels. Speaking of which, the wheels are 20-inch multi-spoke items wrapped in 255/40 tyres on the front and 285/35 tyres on the rear.

Behind these is an optional ceramic compound braking package which is 20 per cent lighter in weight compared with a conventional setup. Also helping to conserve weight, the S 65 AMG comes with a lithium-ion battery as standard. It saves 20kg. 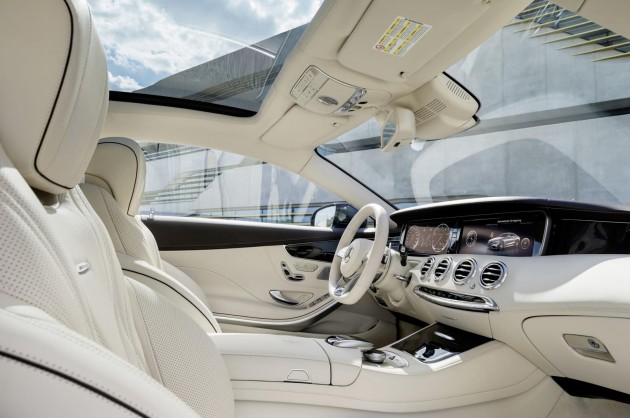 Inside, the interior is as exquisite as it gets for Mercedes-Benz. It’s dressed in fine leather with heated, cooled and massage-equipped seats. Sitting in the dash is comprehensive media interface, while behind the steering wheel is a fully digital instrument cluster display.

Prices for the Australian market are yet to be announced. It will arrive during the middle of 2015.