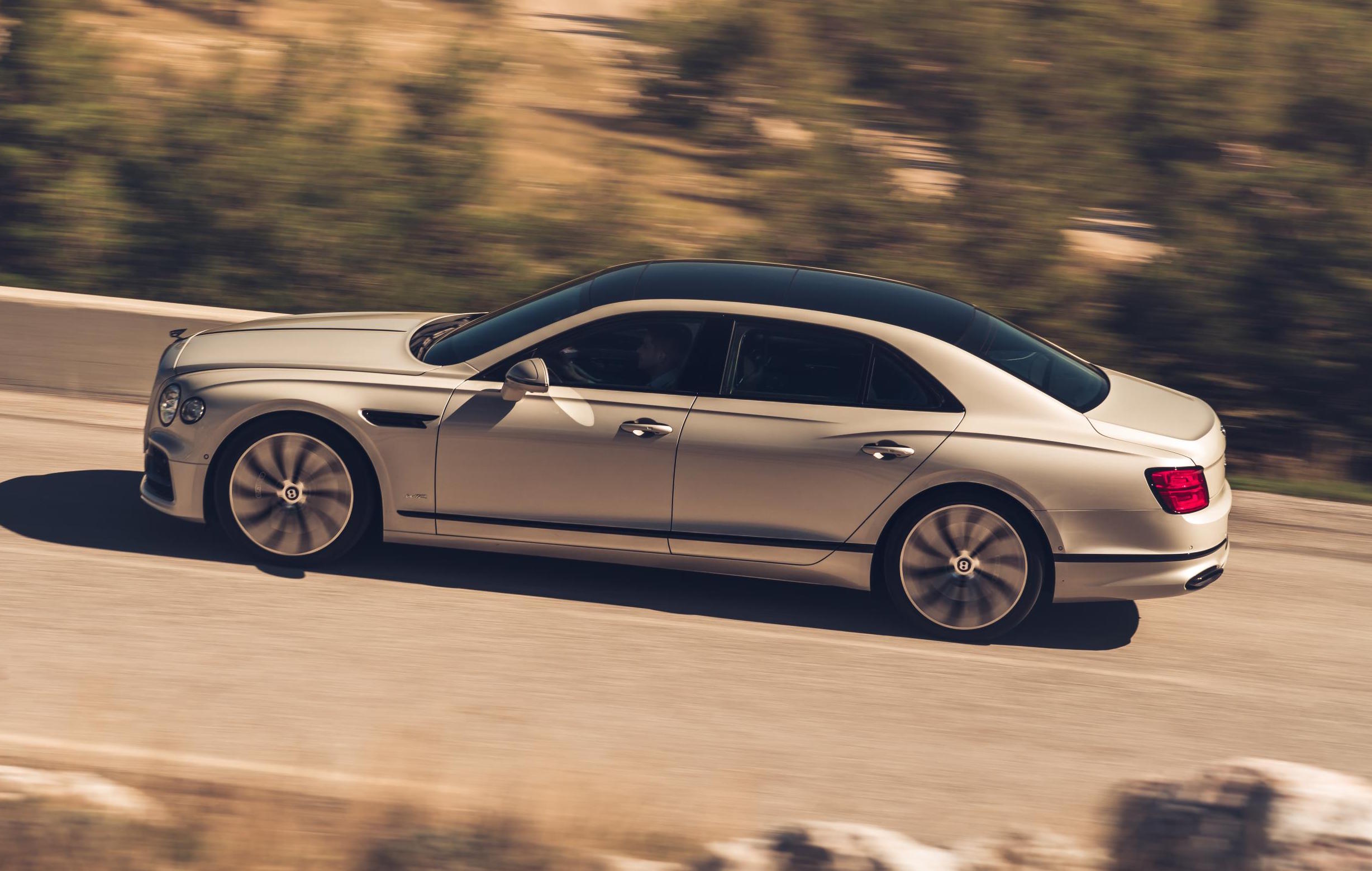 Looking for a hugely exclusive, high-end luxury car? Bentley has just announced a special package for the new Flying Spur called the Blackline, which should tickle your fancy. 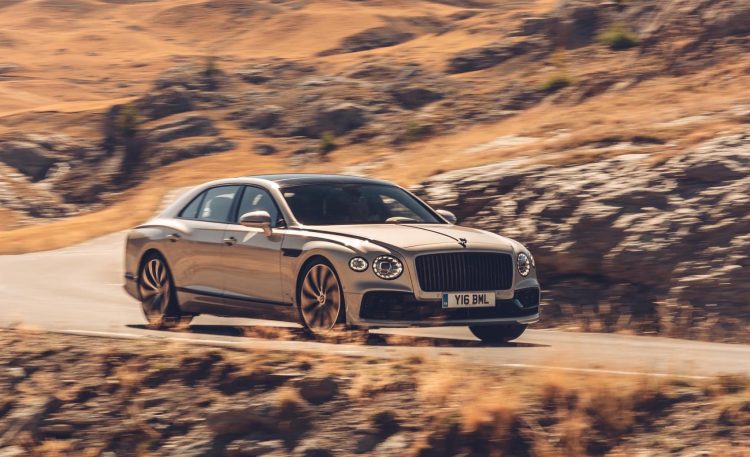 Based on the new Flying Spur sedan, the Blackline specification has been created to add a touch of bespoke and somewhat sinister exclusivity to the majestic sedan. The exterior showcases black trimmings which replace polished metals, such as the for the window surrounds and grilles.

Even the Flying B mascot is coated in black, along with the door handles, light bezels, exhaust tips, badges, and bumper bar blades. Topping it off are a set of 21-inch five tri-spoke alloy wheels, or buyers can option for the 22-inch Mulliner Driving Specification wheels for more prominent style. 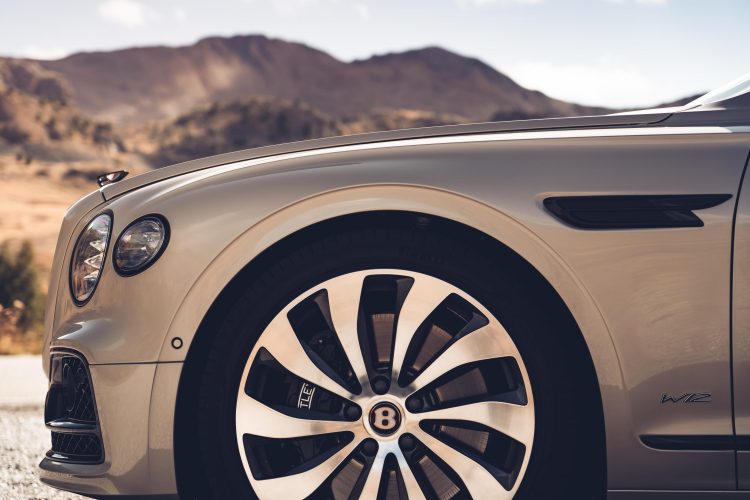 From there, buyers can go through a range of 17 standard exterior paint colours, or browse through 13 additional colours from the extended range. Of course, the interior can be customised to suit the exterior, with a range of luxurious materials for the trimming and upholstery, including 15 different hide colours.

The Flying Spur Blackline specification follows in the footsteps of the Blackline pack that’s been available, and very popular, for the Continental GT. In fact, Bentley says around 30 per cent of all GTs purchased are optioned with the fashionable darkened theme. Like with many vehicles on the market at the moment, everyone loves some kind of black pack. 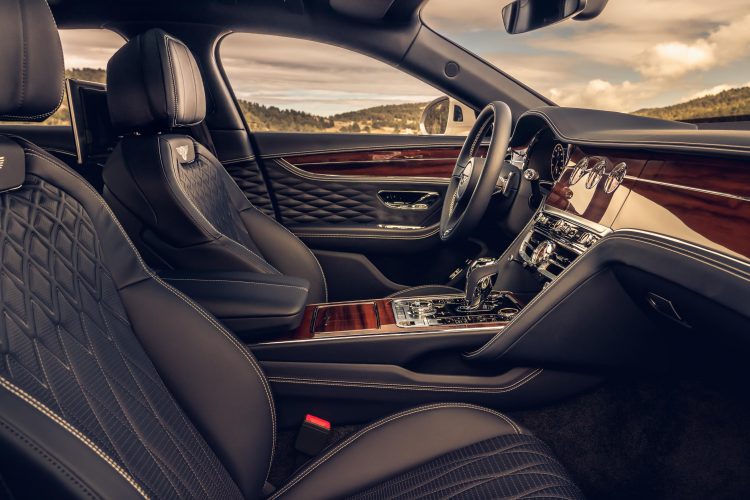 Being based on the new Flying Spur, power comes from a 6.0-litre twin-turbo W12 engine that produces a suitably colossal 467kW and 900Nm. This beast of an engine is able to propel the land yacht from 0-100km/h in just 3.8 seconds, and on to a top speed of 333km/h. Needless to say, it is one of the fastest four-door production sedans in the world.

The Blackline pack is available now. Australian prices are yet to be confirmed, but, as a guide, the specification adds €3550 to the bill in Europe, and US$4735 in the US.