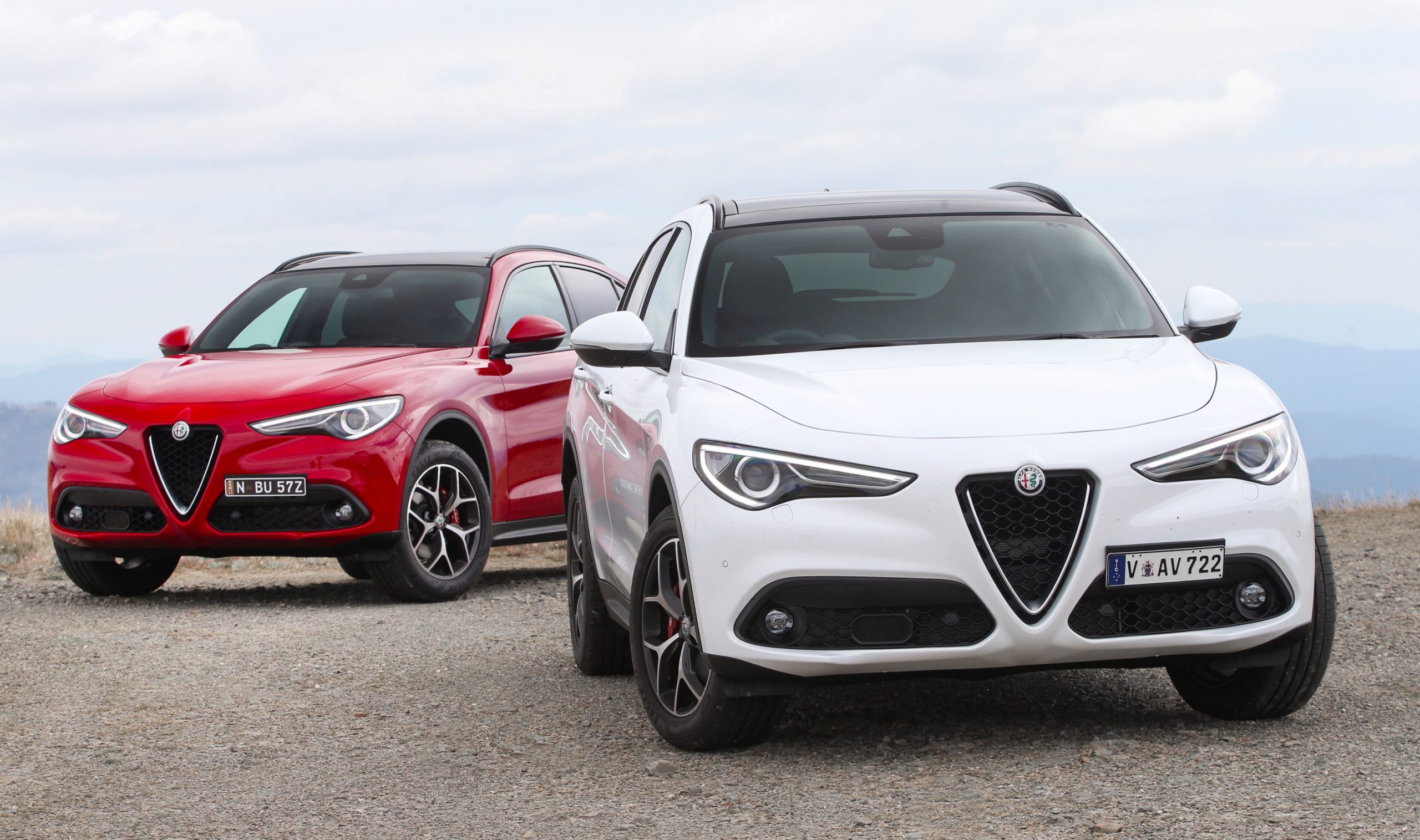 The 2018 Alfa Romeo Stelvio has been priced for the Australian market, with the launch of a ‘First Edition’ model to commemorate the occasion. 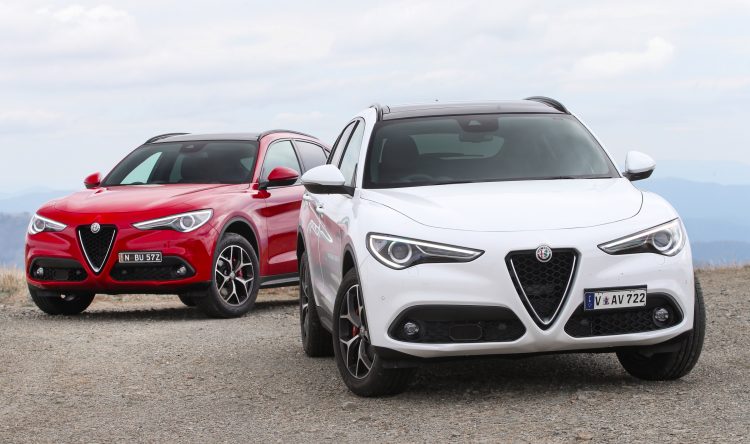 Starting at $65,900, the Stelvio is Alfa Romeo’s first SUV and a rival for the likes of Mercedes-Benz GLC, BMW X3, Audi Q5, Porsche Macan and the upcoming Infiniti QX50. Based on the same ‘Giorgio’ rear- and all-wheel drive platform as the Alfa Romeo Giulia, the Stelvio comes in two guises to begin with: 2.0-litre turbo-petrol and the 2.2-litre turbo-diesel which is $2000 more. The Nurburgring record-setting Stelvio QV, with 375kW and 600Nm will be announced later. 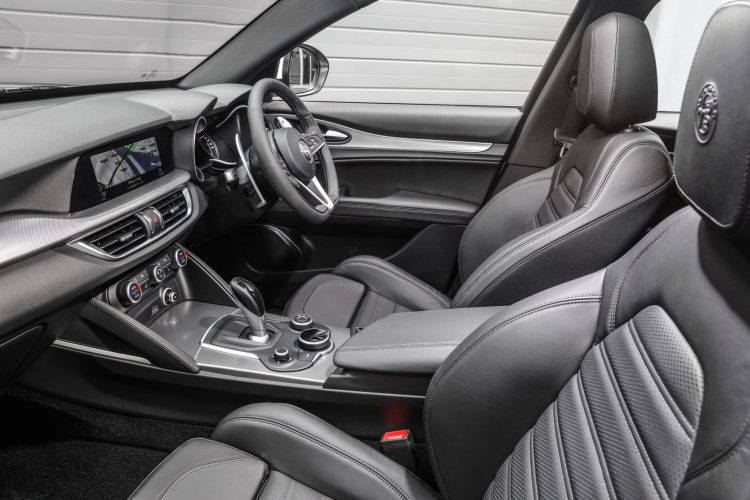 The First Edition – of which only 300 will be avialable – can be had for $71,900 for the Turbo Petrol and $73,900 for Turbo Diesel. It is distinguised by an exclusive alloy wheel design, KONI dampers, 14 speaker, 900W Harman Kardon stereo, privacy glass, black roof rails and many of the features in the Veloce pack, limited to Alfa Red, Alfa White, Vulcano Black, Vesuvio Grey and Stromboli Grey.

The new model is on sale now from the following prices (excludes on-road costs). What do you think of Alfa’s first-ever SUV now that it has landed on Australian shores? Tell us in the comment section below.