A few very rare Japanese classics will go up for auction at the Shannons Melbourne Spring Classic Auction next Monday, including a mint Honda S600, a Datsun 2000 sports convertible, and a one-owner 1970 Toyota Corolla. 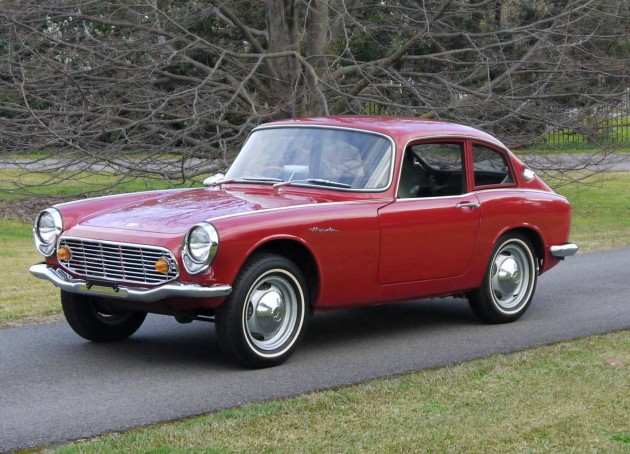 Starting with the Honda S600. These were the precursors to the Honda S2000, the original S2000 in other words. Just 1800 S600s were ever made, sporting a lightweight and nimble little coupe layout. It also featured a twin-cam engine under the bonnet, which was ahead of its time in 1964. The S600 is also considered as Honda’s first ever sports car.

The example up for sale has had two owners in its life, and is said to have covered just 1600km in the past seven years. It comes with the 606cc four-cylinder engine, aspirated by four carburetors allowing for an 11,000rpm redline. In its day it produced 43kW of power. Overall weight sits at 715kg.

The S600 also features independent front and rear suspension – also quite advanced for its day – and an interesting chain-drive setup underneath. 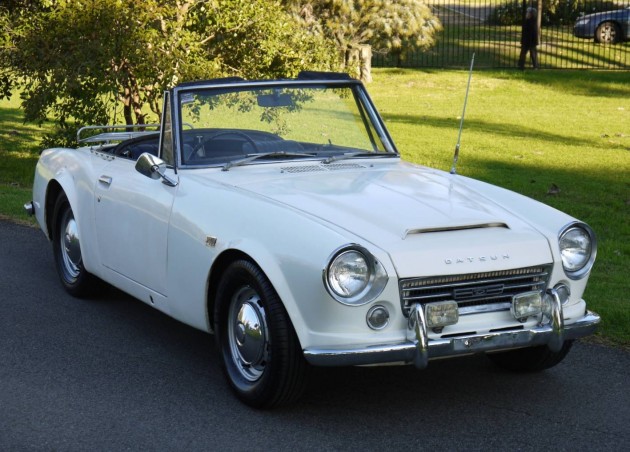 Next up is one of Datsun’s first ever proper sports cars; the Datsun 2000. It features a 2.0-litre over-head cam four-cylinder engine matched up to a five-speed manual transmission.

This example has been owned by the same enthusiasts for over ten years. It’s expected to sell between just $5000 and $8000. 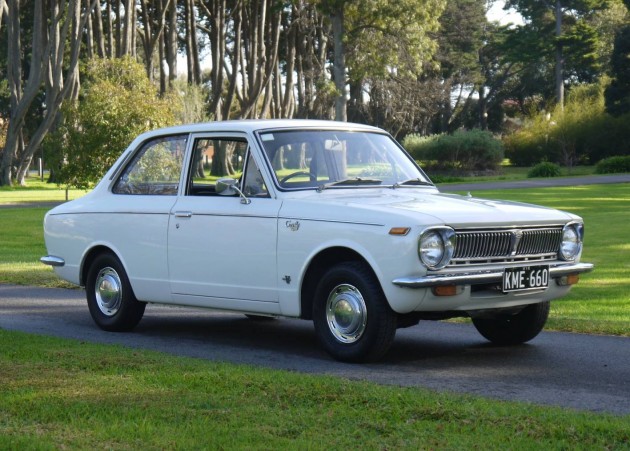 Lastly we have one of the most recognisable and most popular nameplates in the history of the automobile; the Toyota Corolla. The example up for sale is a 1970 two-door model which has been owned by the same lady owner who bought the car new all those years ago.

As you can imagine, it’s all original. The 1.2-litre four-cylinder engine was replaced in 1980 and there’s a newer stereo in the dash, but other than that, it comes with all of the original logbooks and receipts.