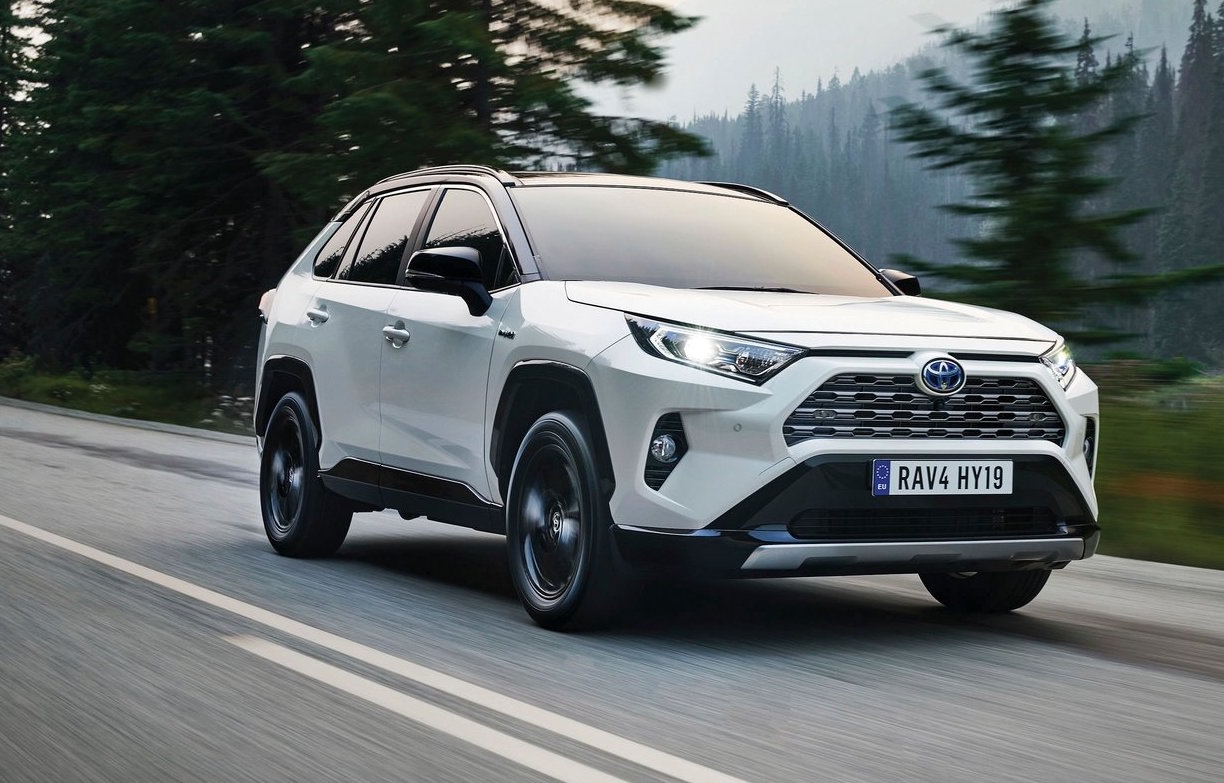 It seems Toyota could be set to introduce a plug-in hybrid (PHEV) variant of the new RAV4 next year, following strong demand of the recently-launched hybrid option of the all-new model. 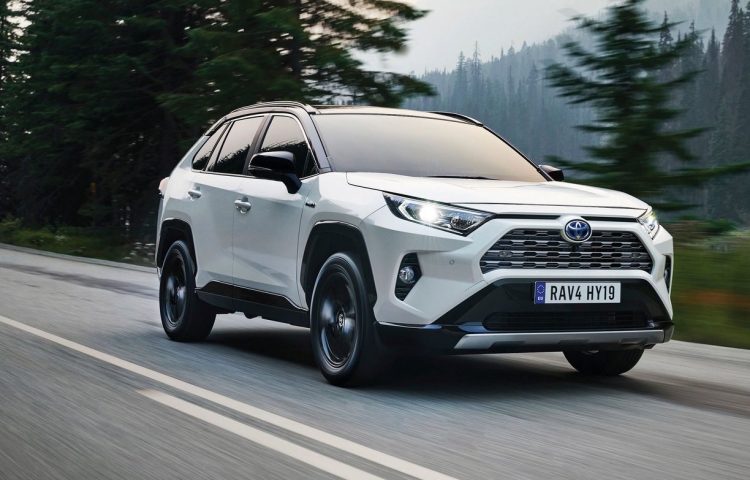 According to an Autocar report, Toyota has begun testing prototypes of a RAV4 PHEV in Europe. A vehicle was recently spotted featuring a mysterious disguise over the rear right-hand side quarter panel, on the opposite side to the fuel filler port. It’s believed there is only one explanation for this; a plug for recharging.

It’s understood Toyota will continue with the 2.5-litre four-cylinder petrol hybrid powertrain as featured in the regular hybrid. However, with the capability of recharging, the electric batteries are set to offer an electric-only driving range of around 50km.

In front-wheel drive form the new RAV4 hybrid produces 160kW, or 163kW in the case of the all-wheel drive version. The AWD models receive an additional electric motor, which is actually rated at 40kW/121NM alone, to drive rear axle – we’re not sure how it only translates to 3kW more over the 2WD. The new PHEV might be based on the 2WD version to utilise space for a larger battery.

Toyota’s latest marketing campaigns boast about how its vehicles don’t need a plug because they are self-charging. However, ever-tightening emissions laws mean all manufactures need to find ways to bring down their overall fleet average emissions. With an electric range included in the mix of emissions testing, the PHEV will obviously see the number drop significantly for the RAV4, with some positive impact for Toyota overall as well. 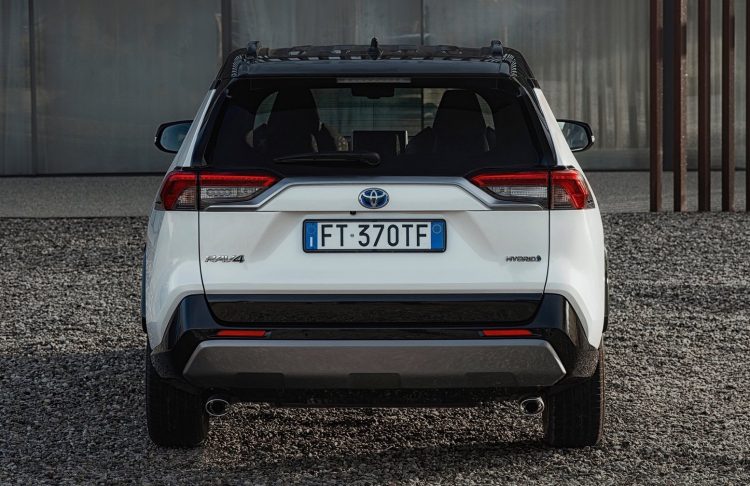 The new RAV4 is based on the Toyota New Global Architecture, providing significant improvements in driving dynamics and practicality over the previous model. As such, demand for the new model is overflowing. Demand for the hybrid option in particular, which is available across all trim levels, has mounted so high that Toyota’s electric component suppliers can’t keep up. Orders in Australia taken today aren’t expected to land until next year. Demand overseas is also strong.

According to July VFACTS sales figures, the Toyota RAV4 outsold the otherwise best-selling Mazda CX-5 in Australia, making it the best-selling SUV for the month. It was the first time in years the CX-5 was not the most popular new SUV on the Aussie market, in regards to monthly sales. This trend could continue throughout the year, resulting in the RAV4 becoming the new best-selling SUV. So far this year (through July) Toyota Australia has sold 13,878 RAV4s, while 16,116 CX-5s have been sold in the same period.