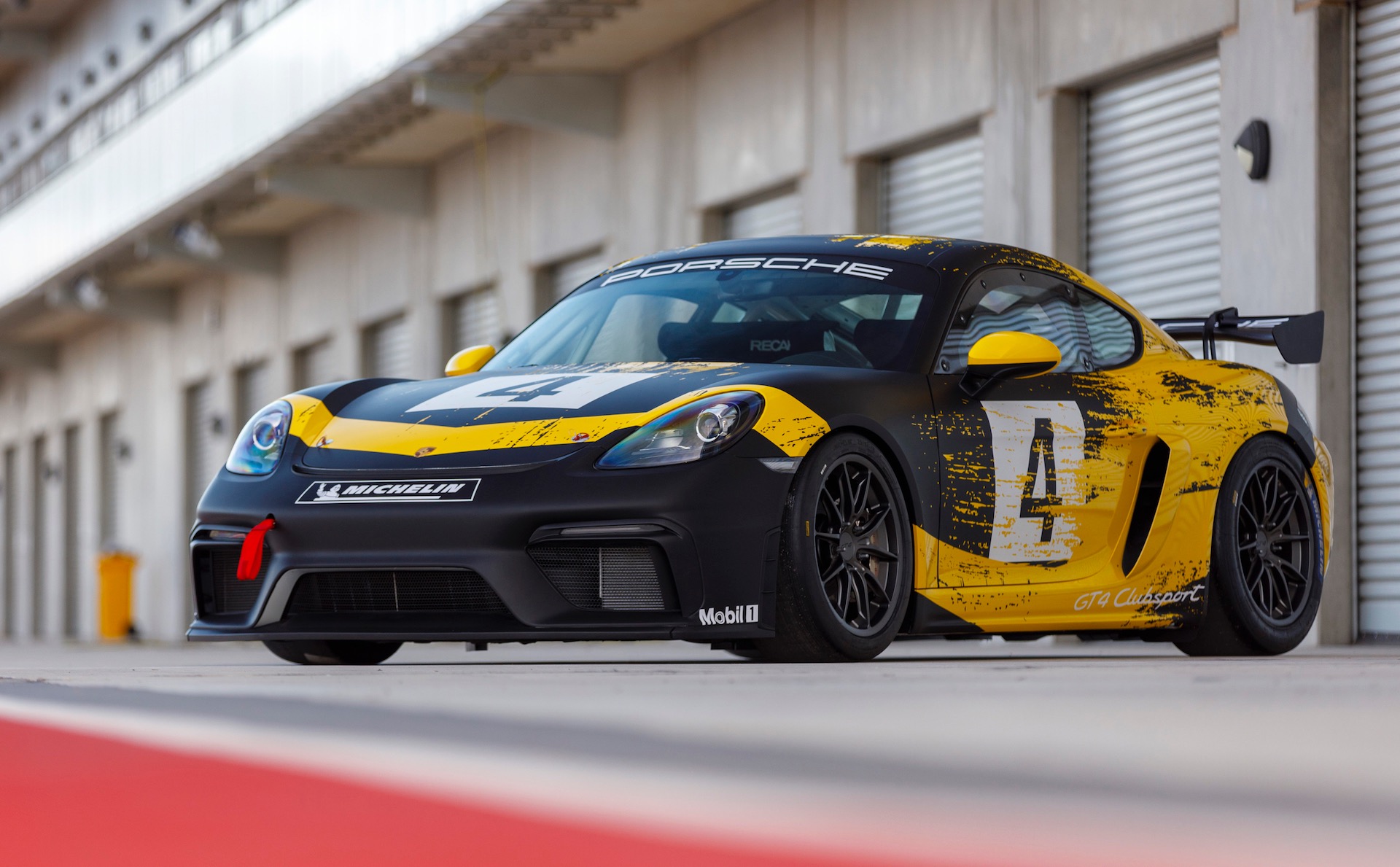 The first Australian customer-ordered Porsche 718 Cayman GT4 Clubsport has landed, following the track car’s debut in August last year. It was delivered to a devoted Porsche fan and collector in Sydney. 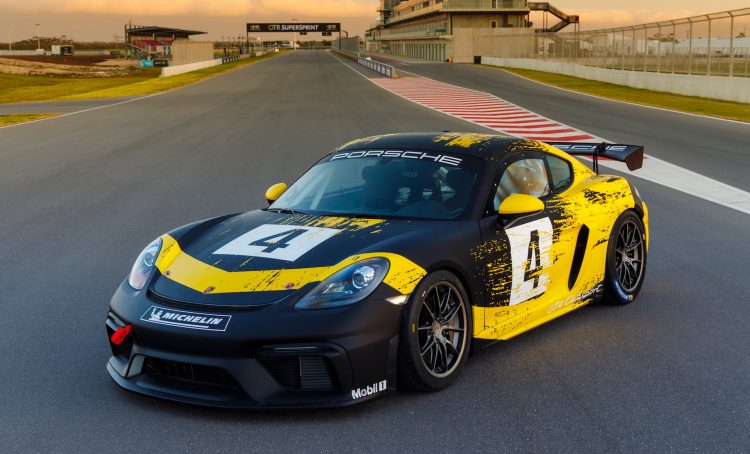 Porsche offers two versions of the GT4 Clubsport, both based on the road-going Cayman GT4. There’s a ‘track day’ specification which is intended for track driving enthusiasts and those interested in taking part in entry level motorsport, while a ‘competition’ spec is designed for national and international motorsport, including the Australian GT Championship and Bathurst 12 Hour, both in the GT4 class.

Power comes from a 3.8-litre naturally aspirated flat-six engine that develops 313kW, which is 30kW up on its predecessor. This is connected to a six-speed dual-clutch auto transmission, sending power into a rear-wheel drive system via a differential lock. Thanks to various lightweight measures, including doors and a rear wing made from an organic fibre mix (flax and hemp fibre), the track car weighs only 1320kg. 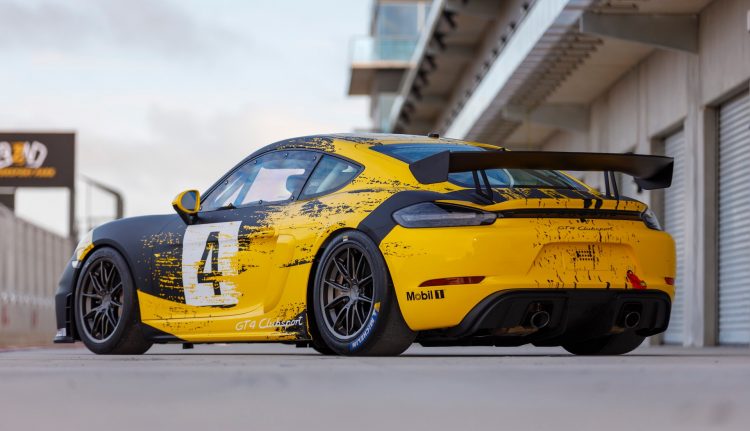 All customer orders come from the factory with an integrated roll cage, racing bucket seat, and six-point harness, all certified for racing. Speaking about the model, Troy Bundy, head of Motorsport at Porsche Cars Australia, said:

“While our Porsche PAYCE Carrera Cup and Porsche Michelin Sprint Challenge series remain our focus domestically, we also see a place in the market for the 718 Cayman GT4 Clubsport as a track day car and GT4 race car. The 718 Cayman GT4 Clubsport is an ideal track day car for graduates of Level 5 of our Porsche Track Experience, who may be keen to do more track days and state-based racing before moving up the Porsche Motorsport pyramid into Porsche Michelin Sprint Challenge.” 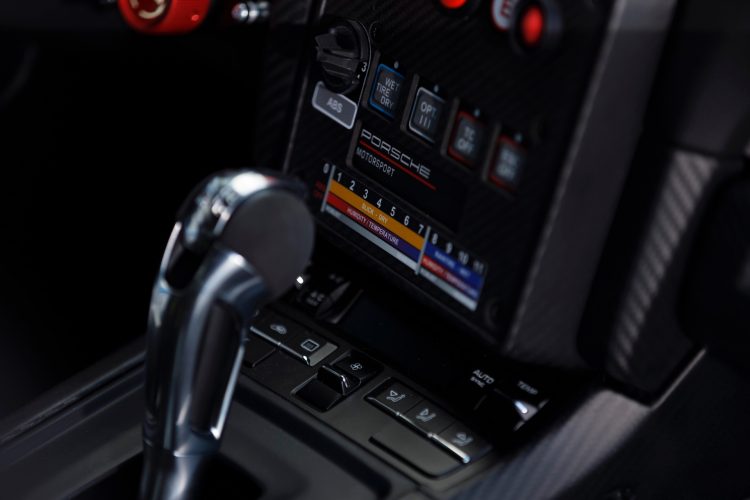 Bundy also says the local division has received strong interest for the vehicle among local customers, with two more examples already on order for Aussie buyers. This first example, delivered to Dr Mansoor Parker, has already been taken out on a few track days at Sydney Motorsport Park. Parker said:

“It’s a transitional step-up from a Cayman GT4 or even a GT3, so if you can drive the standard version, you can easily drive this car and feel confident, as it is lightweight and offers not only immense grip but infinite adjustability. It really is the best of both worlds, without driving something too intimidating or too expensive to maintain, you can literally take this to your local Porsche dealer to get serviced. I’m certainly having a lot of fun with it.”

Interested punters can contact Porsche Motorsport for enquiries. Customers enjoy complete parts support through Porsche Centres across Australia. Check out the video below for more on this first example.