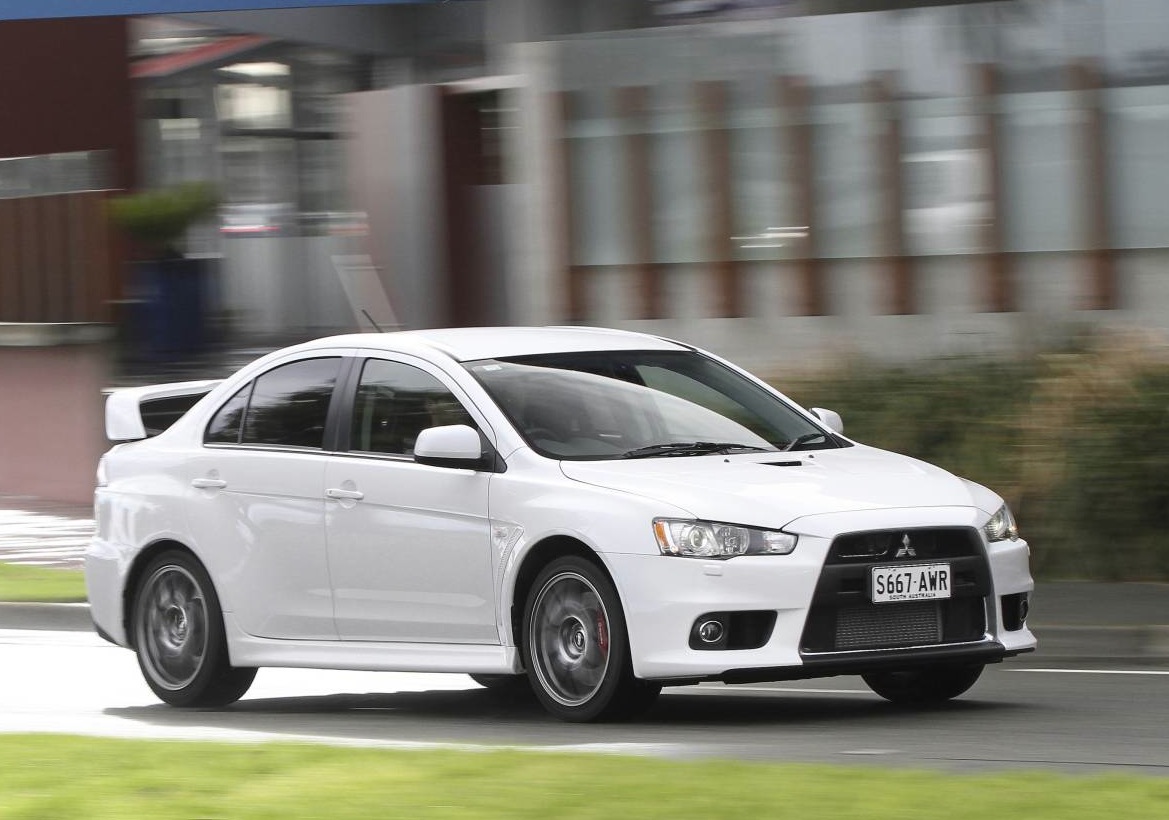 The fate of the iconic Mitsubishi Lancer isn’t looking good at the moment, with a replacement model still pending. This means the current shape could remain on sale for another year or more, and it seems that could be the case for the Evolution X performance variant as well, at least in the US. 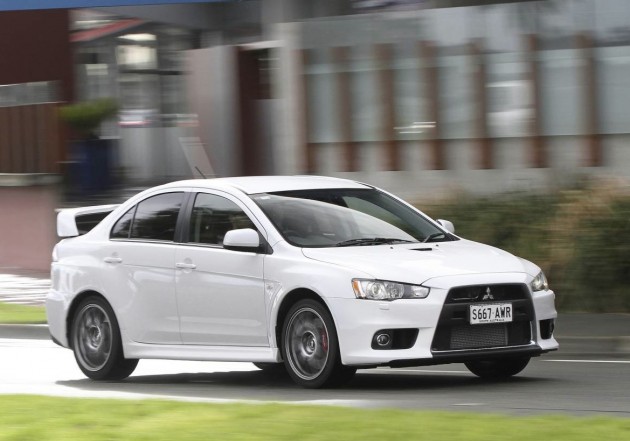 The Evo X first went on sale in 2007. Since then not much has changed. Its winning formula hasn’t really been in need of a change. However, in today’s world there is a high demand for efficiency. Compared with its nearest rivals the Evo X falls behind. The bad news is such demands may cause the company to put an end to the model altogether, meaning no Evo XI.

It’s understood Mitsubishi might not bring out a direct successor, at least in the traditional formula. According to reports a performance crossover using high-power hybrid technology could be a safer bet.

The question mark hanging over the Evo gets even bolder too. You see, Mitsubishi hasn’t really confirmed if a new Lancer is on the way. The regular Lancer has been on sale in its current shape and form since 2007 as well. It’s believed it will remain on the market until about the end of 2015.

Speaking with AutoGuide, Amanda Savercool of Mitsubishi US said a model year 2015 Evolution X will go into production in July. The re-plated version is likely to be on the market for at least another year, with very little changes.

Mitsubishi used to be a common face in the performance car scene, with sporty Lancers, the 3000GT, and even turbo versions of the old Cordia and Sigma. Nowadays, the company seems like it is only catering for those interested in economy and practicality. How will the fans react? We’ll have to wait and see what Mitsubishi ends up doing before getting too upset.