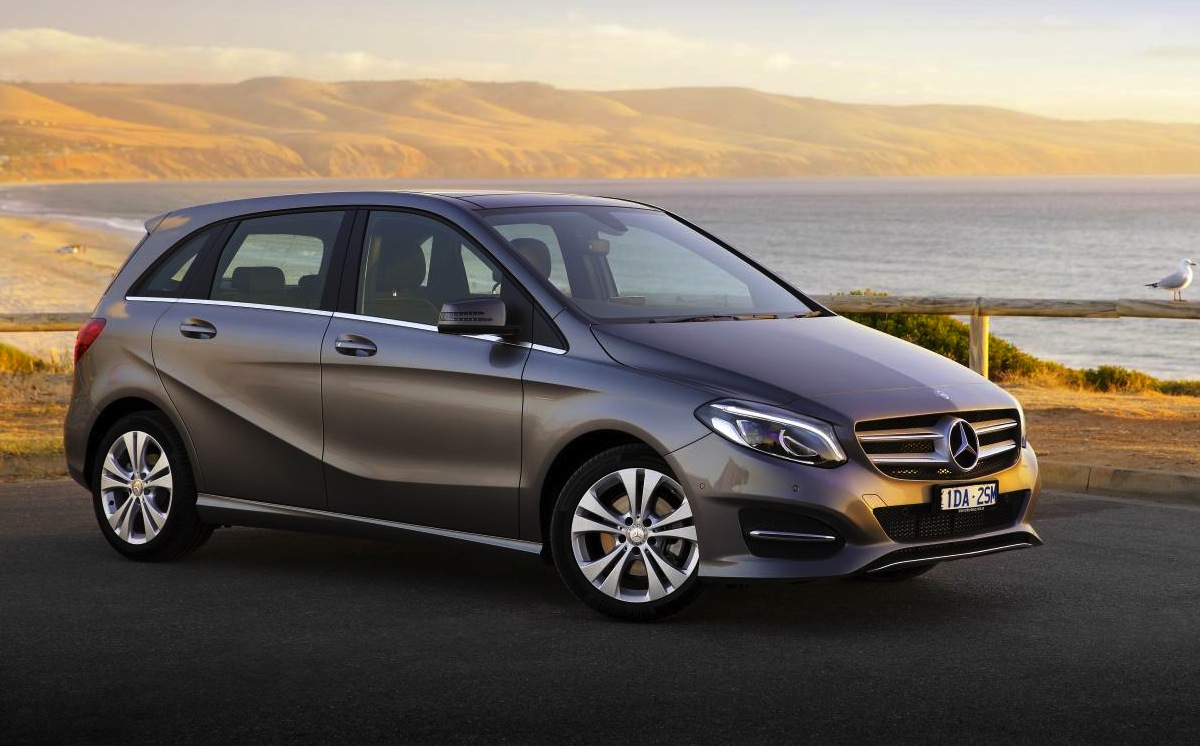 The 2015 Mercedes-Benz B-Class has landed in Australia, bringing slightly updated styling and more technology to the compact MPV. 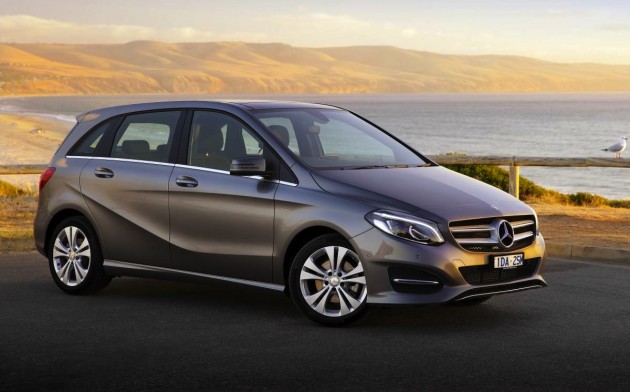 New for the range are three trim levels, including Style, Urban, and AMG Line. Each of these bring exclusive features to the interior and exterior. A large free-standing interface up to 8.0 inches wide has been introduced for the dash, while all models come with Garmin sat-nav, keyless start, a reverse camera, nine airbags, Pre-Safe and Collision Prevention Assist Plus, and active parking assist as standard.

As for the design, all models get 17-inch alloy wheels at a minimum, with an updated front bumper bar and wider grille area with two louvres, integrated daytime running lights, with a revised rear bumper bar and chrome trim highlights.

Mercedes-Benz Australia says the new model is on sale now and available from dealerships around the country. Prices start from the following (excluding on-road costs):