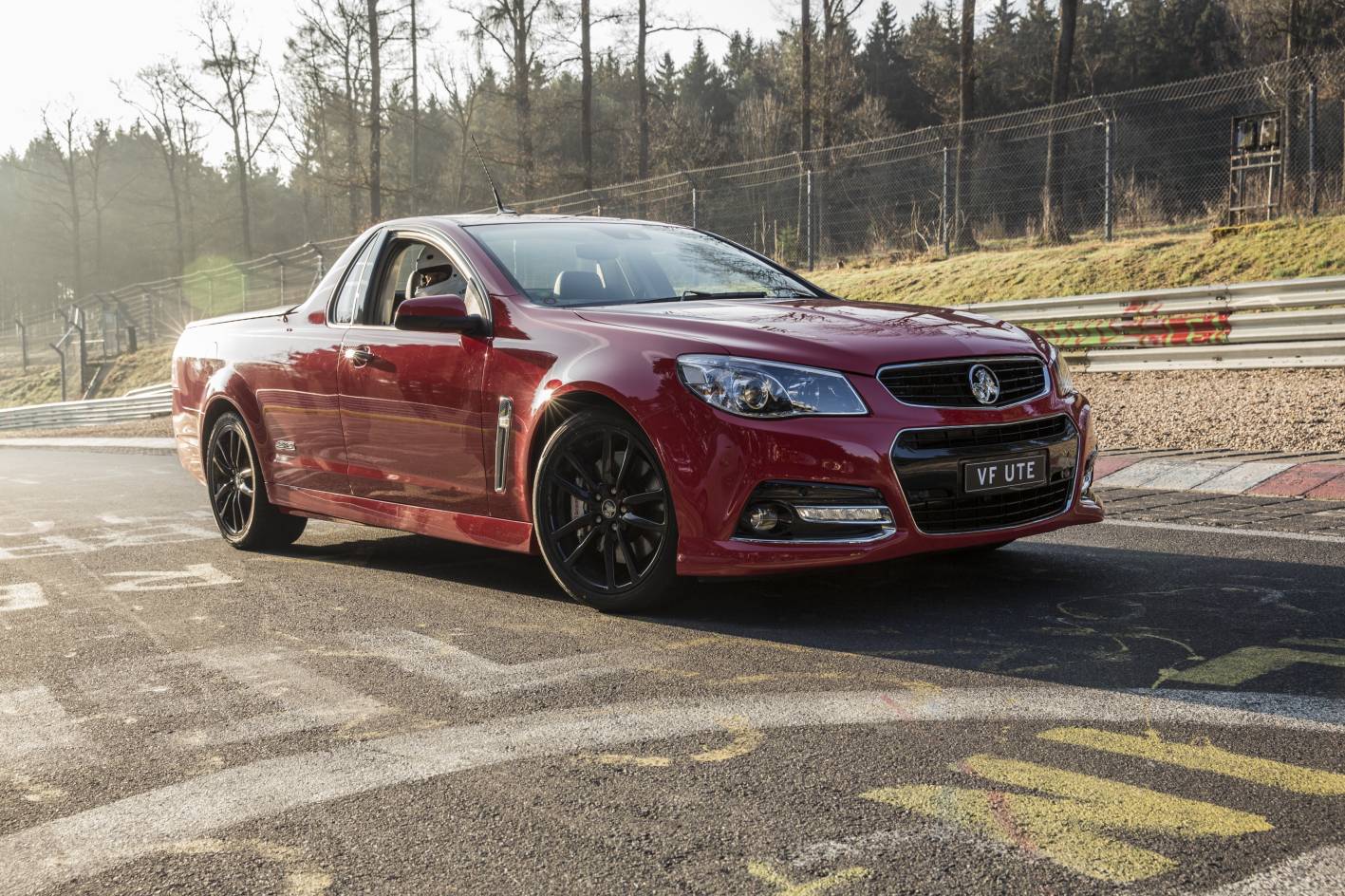 A Holden VF SS V Redline Ute has posted a Nurburgring lap time of 8:19.47, making it the quickest commercial or ute vehicle to ever lap the famous circuit. The Ute was driven by Holden’s in-house dynamics engineer, Rob Trubiani. 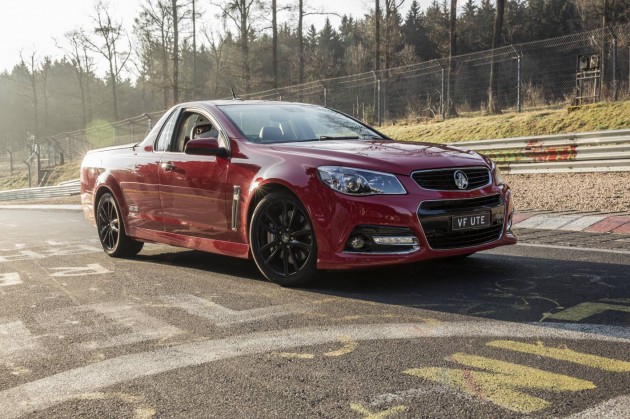 Holden originally planned to go over to Germany to conquer the lap record, but soon found out one didn’t exist for a commercial or utility vehicle. After setting a target of 8:30, the team persevered and eventually slashed a further 11 seconds off the target.

“For any car enthusiast the Nurburgring is like the Holy Grail. It’s the toughest, craziest, most demanding race track in the world and for the Ute to handle everything that was thrown at it and set the time we did shows what an exceptional vehicle it is.

“Being surrounded by mostly European manufacturers at the industry days, the Ute really stood out and I was getting plenty of thumbs up. Plus a few of the more expensive European cars on the track got a shock as this red Aussie Ute flew past them!”

The lap involved using the north loop ‘Nordschleife’ section of the track, a 20.8km run, which is the usual section that most enthusiasts and manufacturers like to time.

Holden says that although the car used was a engineering test vehicle, it showcased full production specification. The only aspect that was modified was the camber setting for the front, which was still kept within production tolerances. The speed limiter was also removed.

The lap will become part of Holden’s upcoming marketing campaign for the VF Ute.

UPDATE: A video of the lap has been released on YouTube. See below.