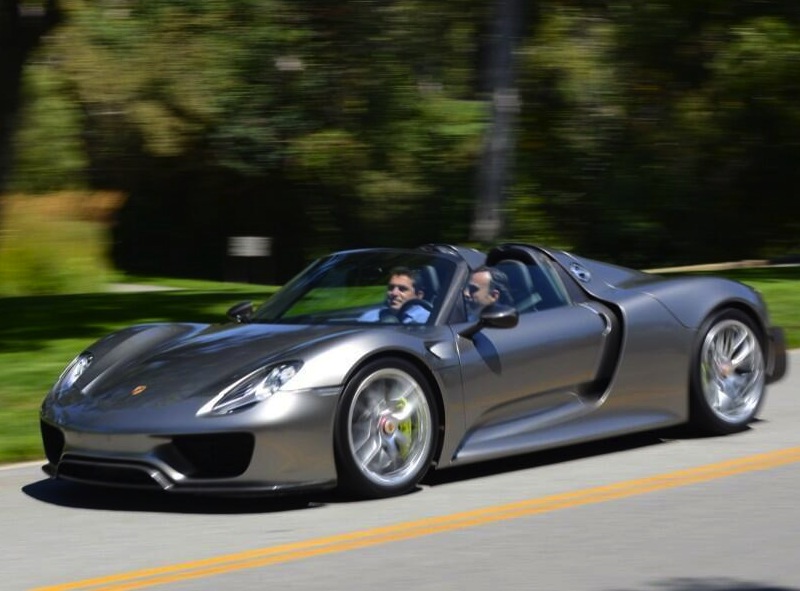 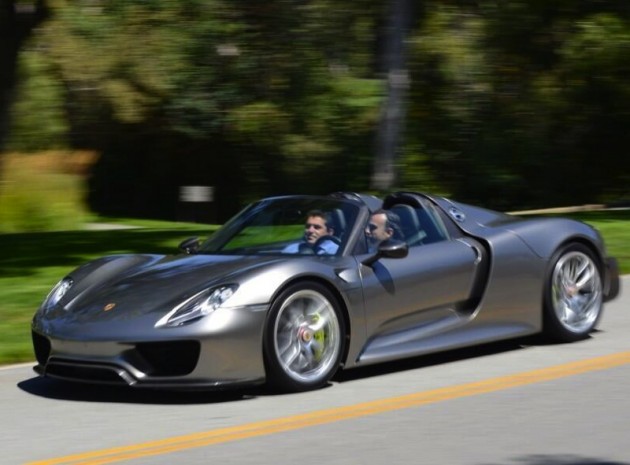 Official details and specifications are still yet to be announced, however, the company has previously confirmed the 918 will come with a 4.6-litre naturally aspirated V8 producing around 447kW. It will be paired to an electric motor assist system taking output to around 660kW and over 800Nm.

As for the styling, well, judging by this rather distorted image from Porsche’s Twitter page, it looks extremely sleek and much like the many prototypes that have already been shown. The image was accompanied by some text which simply said; “The latest production version of the Porsche 918 Spyder at Monterey Motor Week”.

Full specifications and details could be announced over the weekend. Stay tuned.