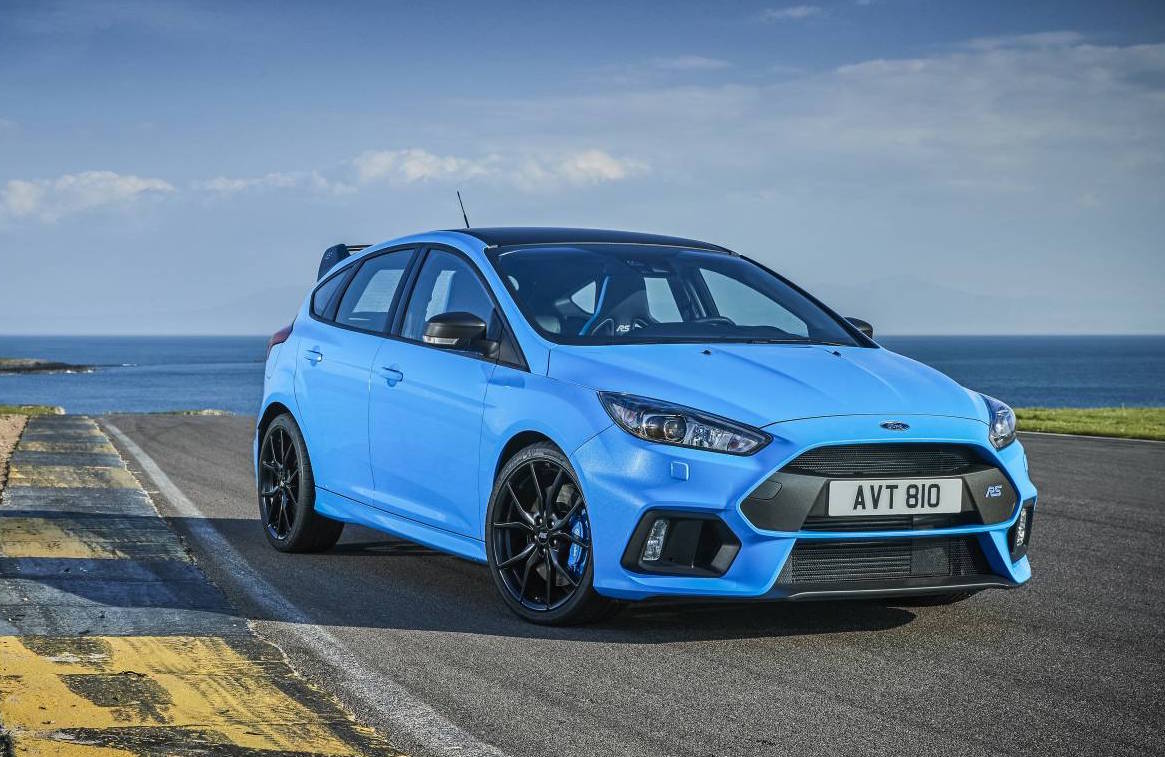 Hot hatch fans will be excited to hear there’s a new edition of the road-ripping Ford Focus RS coming to Australia in November, adding more hardcore components to the all-wheel drive monster. 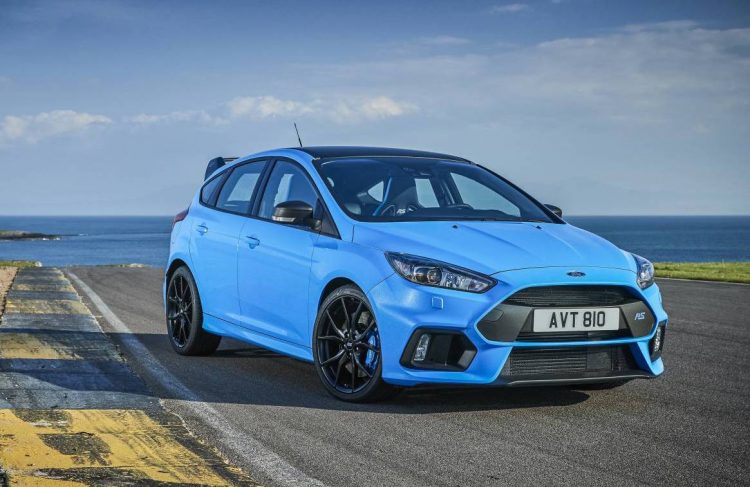 Firstly, the special edition doesn’t pack any more power. It retains the usual 2.3-litre turbocharged four-cylinder engine that develops 257kW. This is hooked up to a six-speed manual only, with all-wheel drive. However.

That power is sent through a unique Quaife limited-slip differential at the front axle. The diff uses helical gears as opposed to conventional clutch plates for its operation. This means it’s much smoother and doesn’t lock up suddenly. It’s still able to manage left and right torque distribution, reducing power sent to a spinning wheel, for example, automatically.

Not only that, the special edition comes with 19-inch alloy wheels that are usually offered in the optional performance pack. These are wrapped in 255/35 Michelin Pilot Sport Cup 2 tyres for added grip, replacing the standard 19-inch items with 235/35 tyres.

“Ford’s performance models are an important part of our line-up, and we’re excited to offer Australians an even more capable version of the Focus RS, which has struck a chord with driving enthusiasts across the country. The RS Limited Edition is a result of enthusiast customer feedback which helped us create the hottest RS yet with 500 units confirmed for Australia.”

The limited edition arrives in Australia in November. As Whickman said above, just 500 are up for grabs. Prices start at $56,990, which is $6000 more than the regular version.