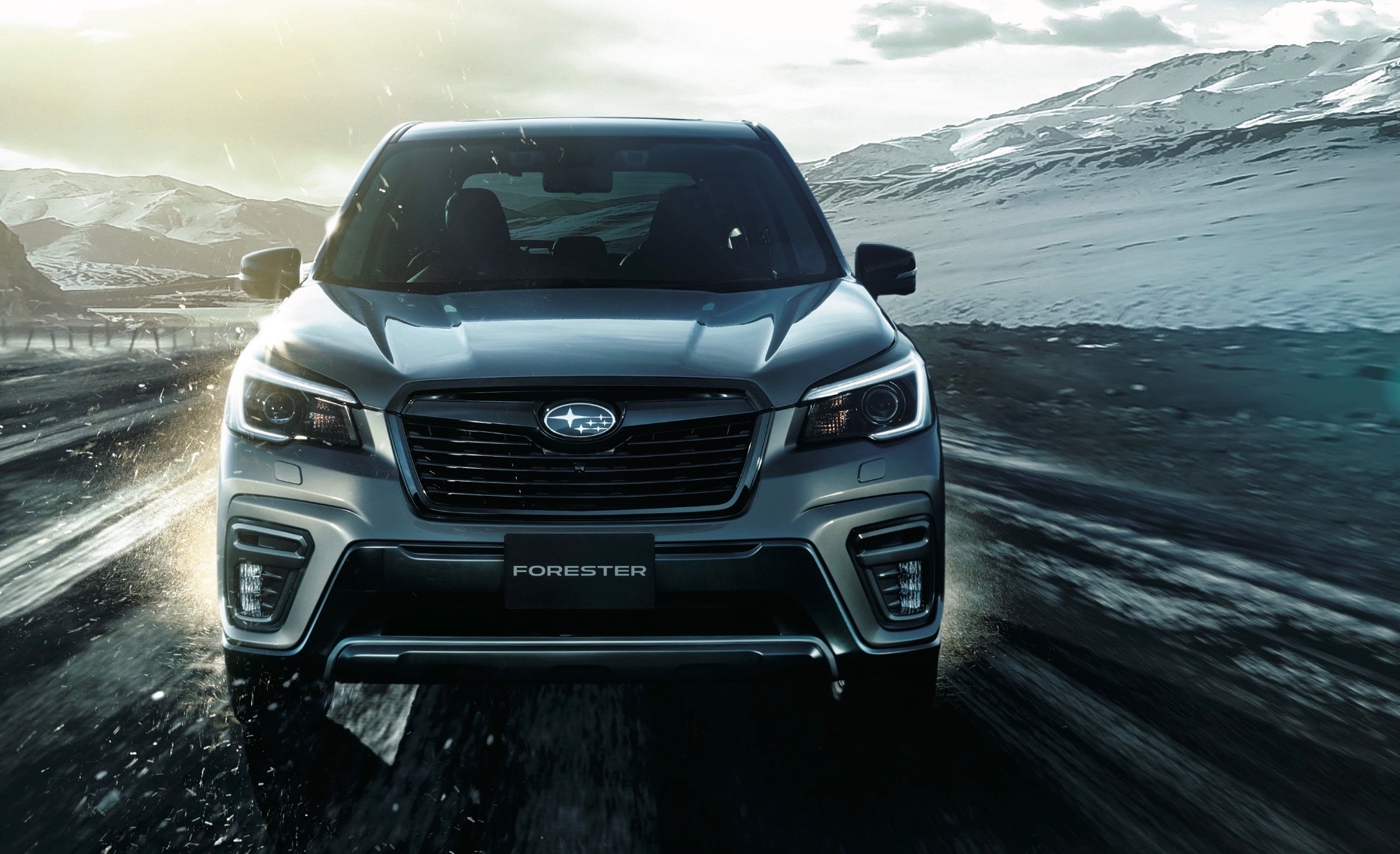 The 2021 Subaru Forester has been announced in Japan, introducing the brand new 1.8 turbo engine. It’s being launched in a variant called the Forester Sport. 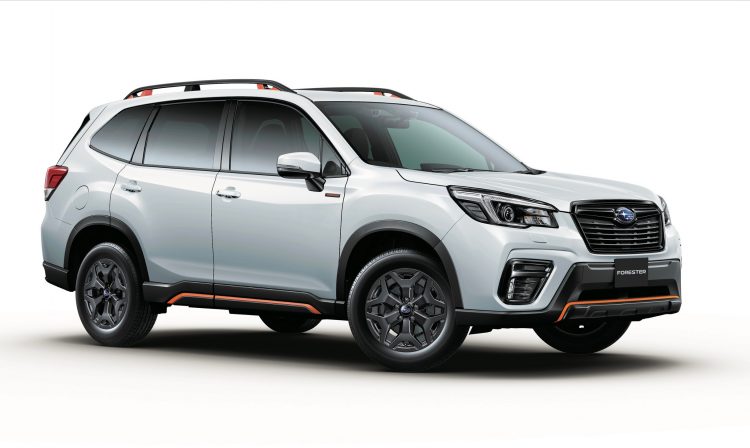 Back in July there were reports that Subaru is planning a new 1.5-litre turbo and 1.8-litre turbo. It is believed these engines are being developed to eventually replace the existing 2.0L and 2.5L non-turbo units, found in vehicles like the Impreza and Forester, respectively.

Subaru Japan initially announced the 1.8 turbo with the second-gen Levorg, revealed in August. The engine, codenamed CB18, features direct injection, AVCS (variable valve timing) and a high compression ratio of 10.4:1. It produces 130kW and 300Nm. It’s not quite as powerful as the existing 2.5L (136kW), but it offers more than its 239Nm of torque. Unfortunately for driving fans, the engine is matched exclusively to a CVT auto. 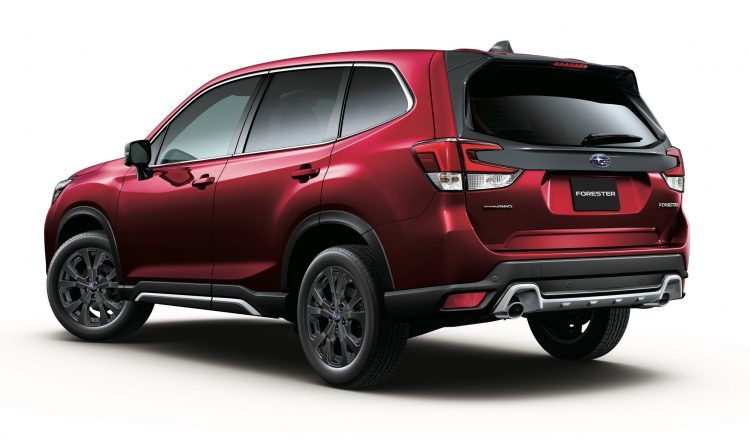 Other than the engine, the Sport variant is quite similar to our local Forester Sport. You’ve got the fashionable black exterior highlights, including for the front grille, side skirts, and rear apron, along with grey for sections of the side mirrors and front fog light surrounds.

As for other updates for the 2021 rollout in Japan, all models now come with driver monitoring technology as standard. This innovation uses in-car cameras to monitor the driver, and can automatically reproduce the seat position, door side mirror angle and air-conditioning to support safe driving.