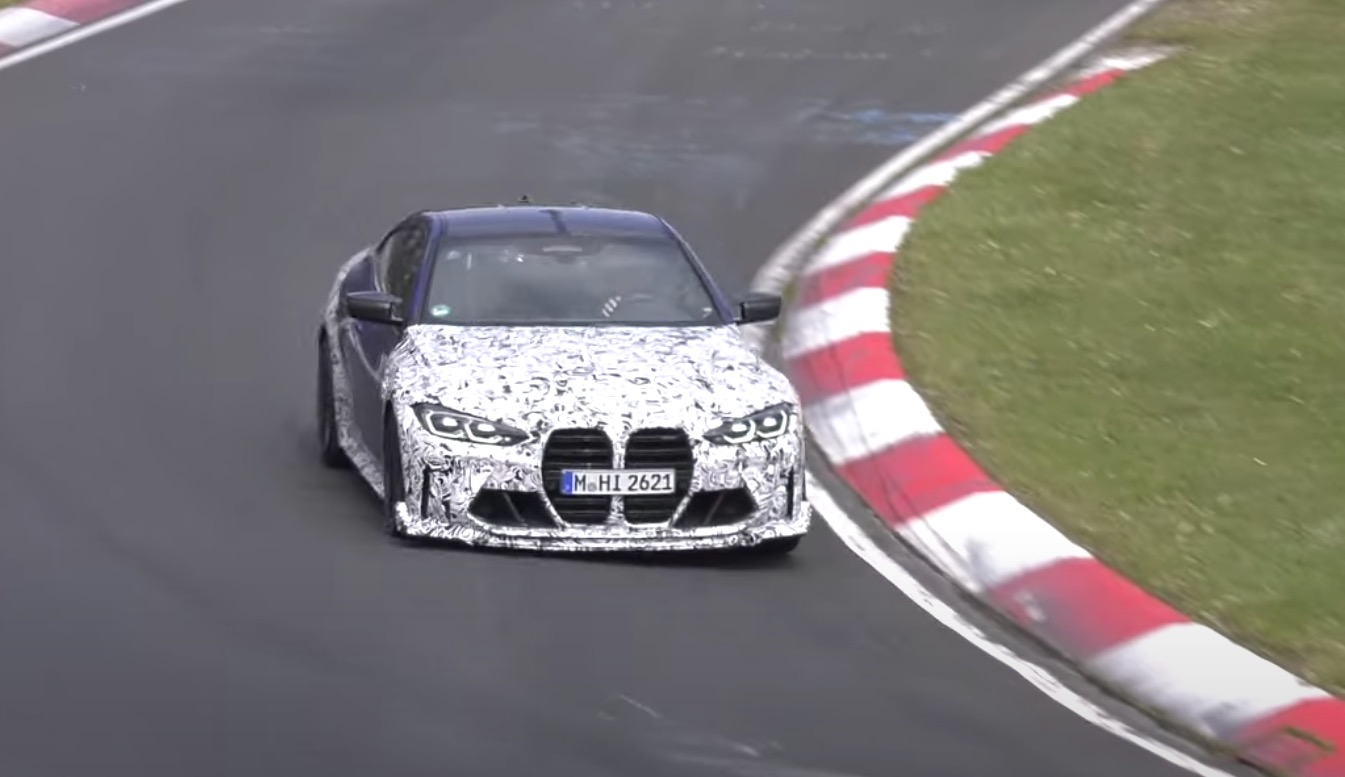 BMW has been spotted testing a prototype which can only be described as a more hardcore M4, potentially set to revive the CSL nameplate. It could also be the makings of a successor to the old M4 GTS. Either way, it’s bloody fast whatever it is. 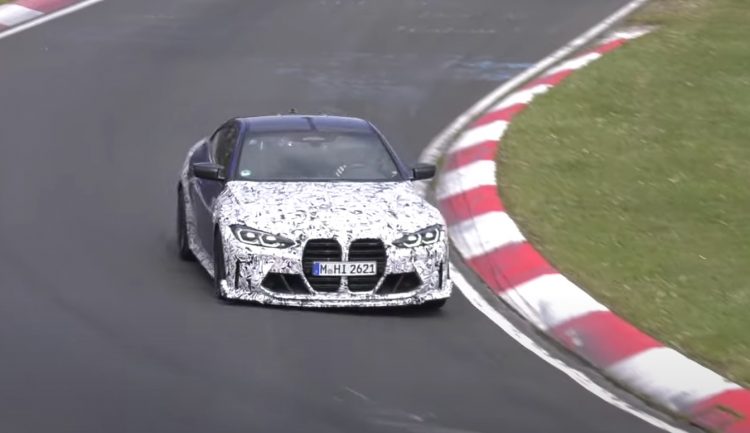 The prototype was spotted on the Nurburgring recently, flogging around the punishing German circuit. Some telltale signs that confirm we are looking at something unique include the clearly visible front lip spoiler and end plates, chunkier side skirts and rear diffuser, and the bigger spoiler at the back.

According to the video uploader the model is set to wear the CSL badge. BMW hasn’t applied this badge – meaning Coupe Sport Leichtbau (lightweight) – to this model series since the E46 M3 in 2001. It featured a range of custom bits and pieces, including a special carbon fibre engine intake system, thinner glass windows, and a fibre-board boot floor, all helping to cut around 110kg.

If this new model is indeed going to wear the CSL badge we’d anticipate a similar level of detail in weight reduction. The new M4 Competition already comes with a carbon fibre roof as standard, but it also features a range of luxuries, some of which could easily be removed to save weight. Speaking of which, the current M4 Competition coupe (auto) has a tare weight of 1688kg, making it the heaviest generation yet (equivalent predecessor was 1502kg, tare).

As for the specs, it is too early to know for sure. The newly-developed 3.0-litre ‘S58’ twin-turbo inline-six is already pumping out up to 375kW and 650Nm in the latest M3 and M4, so we wouldn’t expect much more here. By the sounds of this prototype it will be matched to the eight-speed auto, although BMW M does still offer a manual for the new M3 and M4. 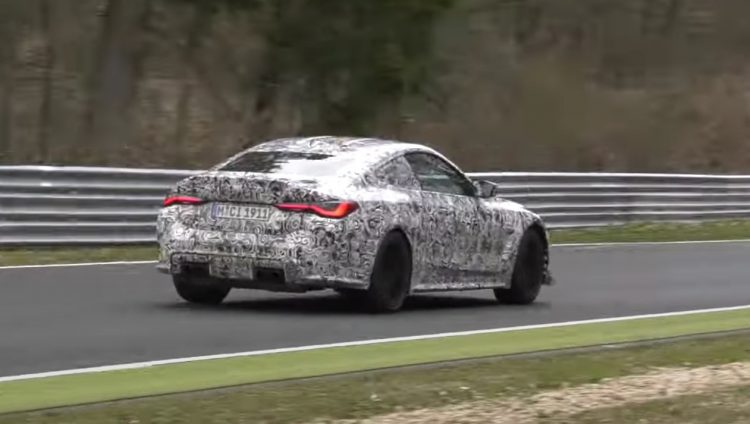 The other, somewhat controversial mystery is whether this is rear- or all-wheel drive. BMW will soon launch an xDrive AWD option for the M3 and M4. At the beginning of the video the prototype does seem to wiggle its hips exiting a turn, like a rear-drive car. However, the massive speed it achieves exiting other corners could suggest all-wheel drive. In terms of sticking to CSL DNA, rear-wheel drive certainly syncs up more suitably.

It’s understood the hardcore ‘M4 CSL’ will go into production next year, with a reveal expected in the first half. Click play below for a preview of what to expect.