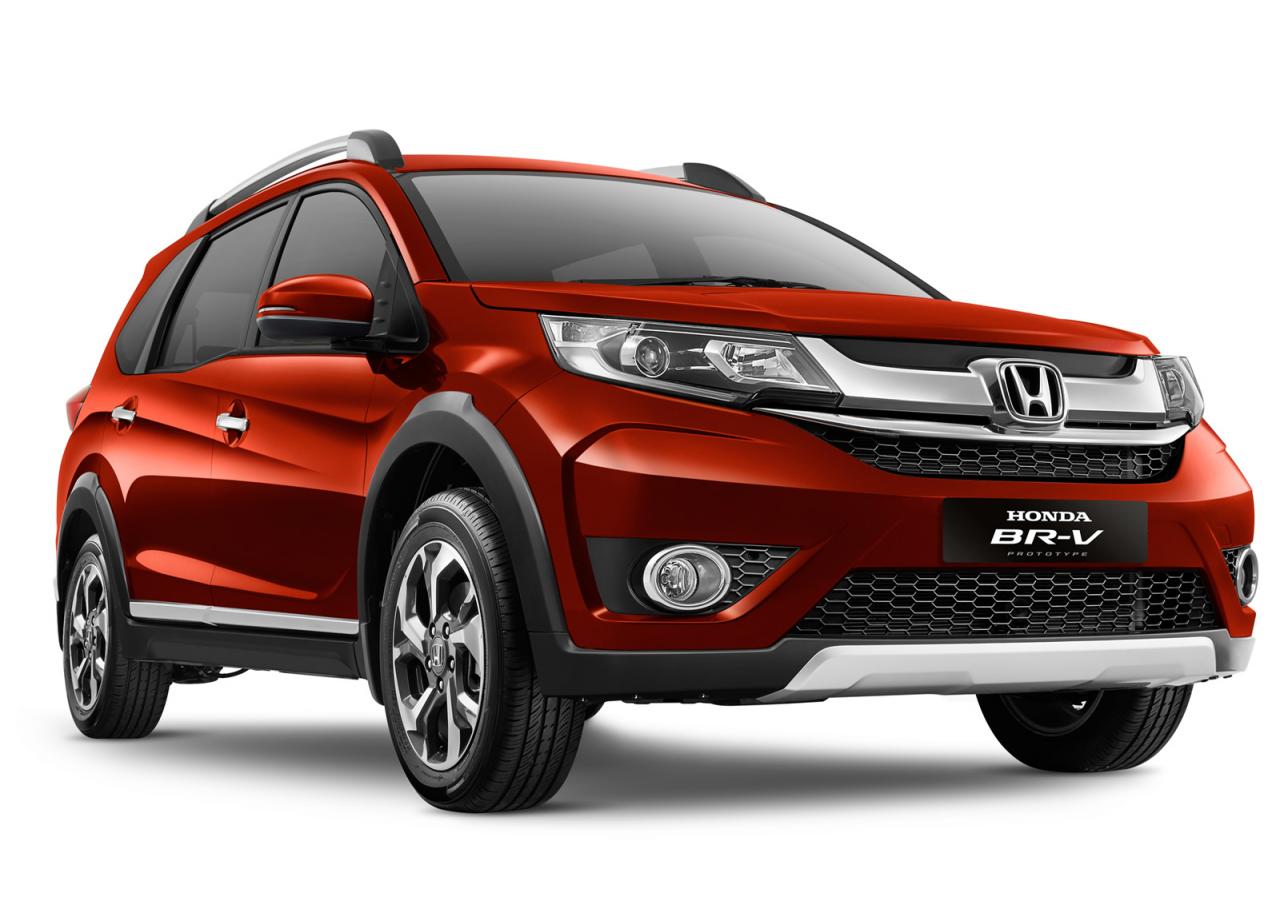 Honda has reveled a showroom-looking prototype version of the upcoming BR-V seven-seat crossover, which will initially go on sale in Indonesia before taking on other international markets. 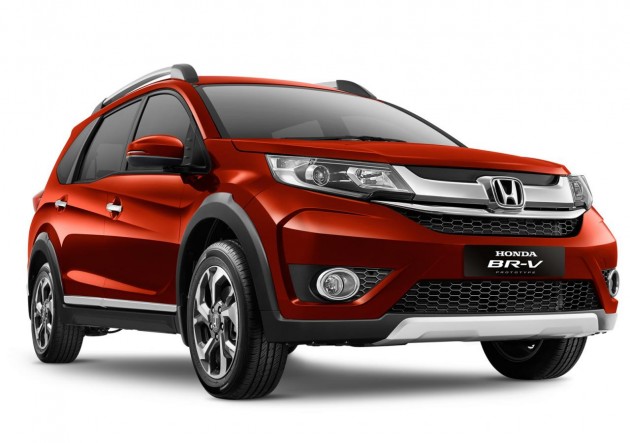 The BR-V is a new crossover based on the Mobilio small MPV. It features a jumped up ground clearance for a degree of off-road ability, while showcasing the company’s latest styling language.

Power comes from a disappointing 1.5-litre i-VTEC four-cylinder engine generating 90kW and 145Nm. Peak power is reached at 6600rpm, while peak torque is reached at 4600rpm, which means this is going to be a little screamer.

From the engine, twist is sent through either a six-speed manual transmission or a CVT automatic. Both feed to a front-wheel drive system. Performance and economy figures haven’t been finalised yet, likely because this is still a prototype.

Honda doesn’t currently offer a seven-seat SUV or crossover, despite it being a pretty popular market segment, especially for families. The eventual production version should do well considering Honda’s reputation for reliability and practicality.

The BR-V comes with rear air-conditioning, a multi-function interface display with media connectivity, and a large cabin with “class-leading” comfort and space, along with added kneeroom and headroom over the MPV brother.

Other highlights (if you can call them that) include 16-inch alloy wheels, large roof rails for extra storage ability, and LED taillights. Such details are expected to carry across to the production version.

While an Australian introduction isn’t likely to occur any time soon, Honda says it will launch the BR-V in Indonesia early next year “followed by other countries” further down the track. What do you think? Should Honda introduce a seven-seat crossover/SUV Down Under?