The latest Mercedes-Benz E-Class is more powerful than ever and comes with more standard equipment than ever before. The entry-level ‘E 200’ price has also remained the same, at $79,900 (excluding on-roads). 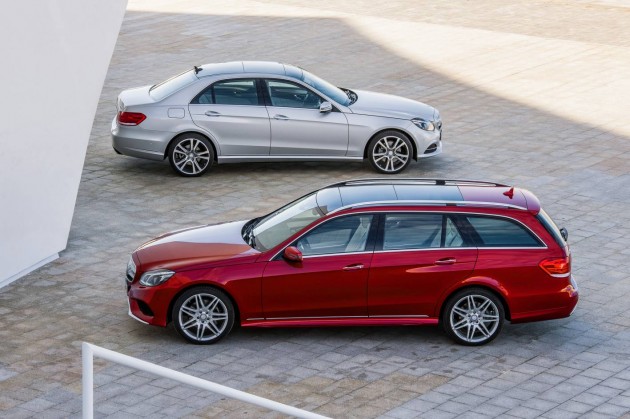 Power comes from a new 1.8-litre turbocharged four-cylinder engine producing 135kW and 300Nm of torque. The engine is Euro 6 compliant, which means it’s beyond the current emissions standards.

Power comes from the 150kW version of the 1.8-litre turbocharged motor now with 350Nm (up 40Nm), which is also Euro 6 compliant. 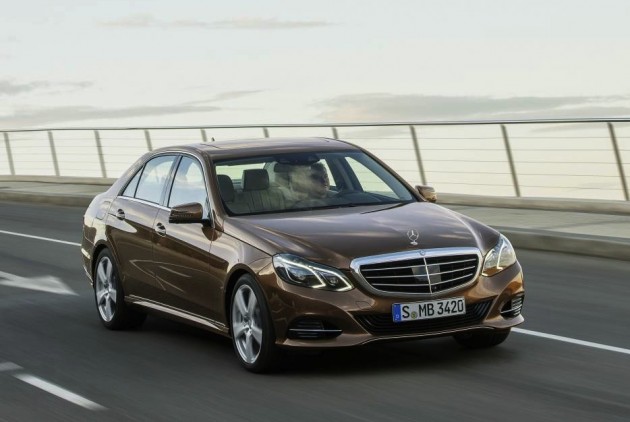 Next up is the E 300 BlueTEC Hybrid. It comes with all of the features as seen in the E 200 and 250, while bringing with it a class-first turbo-diesel hybrid powertrain. The engine produces 150kW and 500Nm, with an additional 20kW and 250Nm provided from an electric motor system. Fuel economy for the combined test is just 4.3L/100km.

Topping out the non-AMG range, there’s the new E 400 which replaces the previous high-output V6 and V8 models. It comes with a new twin-turbo six-cylinder engine producing 245kW of power and 480Nm of torque. It’s able to cover 0-100km/h in 5.3 seconds.

Standard features include a digital radio, a Harman Kardon Logic 7 surround sound system, a 360-degree camera with surround view for parking, a sunroof, and the sports package with 19-inch alloy wheels. 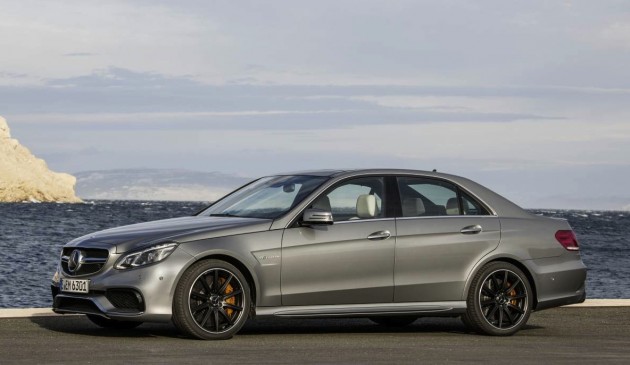 For us performance fans, we’ve left the best until last. It’s the new Mercedes-Benz E 63 AMG S. It comes with a 5.5-litre twin-turbo V8 engine producing an incredible and class-leading 430kW of power and 800Nm of torque. Australia does miss out on the all-wheel drive version, however, even with a more fun rear-wheel drive layout the E 63 is able to smash 0-100km/h in 4.1 seconds.

Standard features of course include everything from the above models, with the addition of various AMG touches throughout. There’s special AMG illuminated sill panel plates, an AMG locking differential, and the AMG bodykit with AMG alloy wheels. The interior also features sports seats and various carbon fibre and Alcantara highlights. 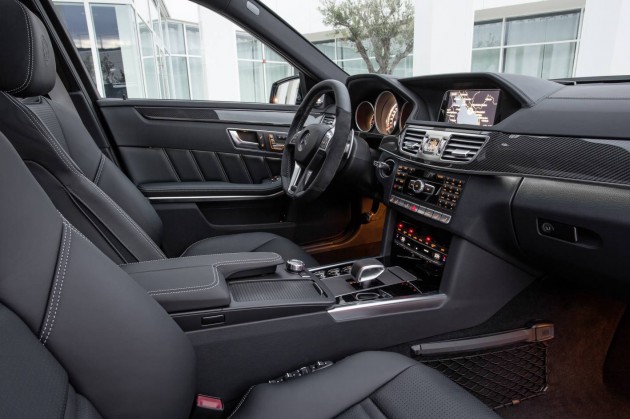