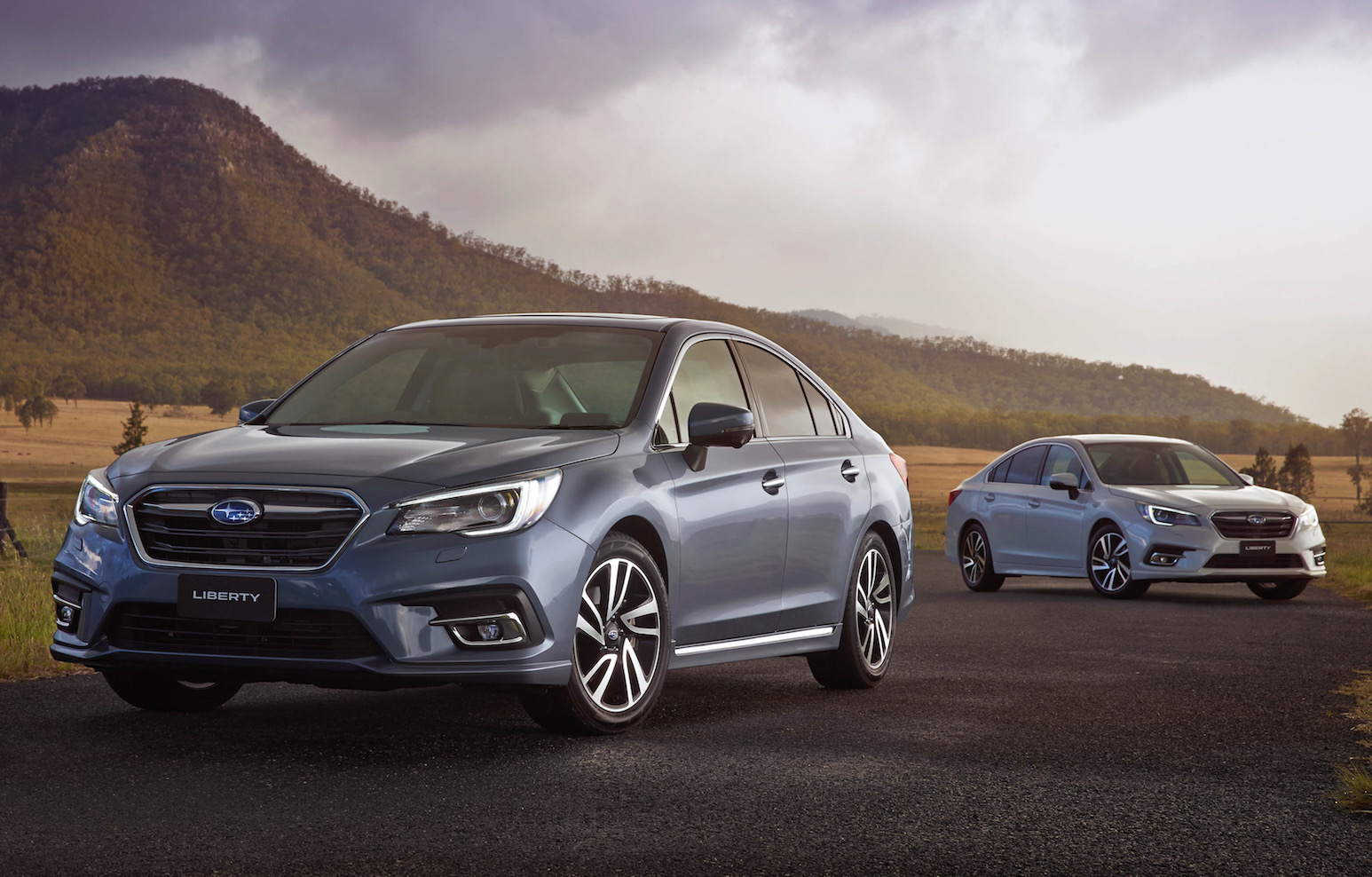 Subaru Australia has announced a string of updates for the introduction of the model year 2018 Subaru Liberty range. In the mix is a revised exterior, improved infotainment, and amped up safety. 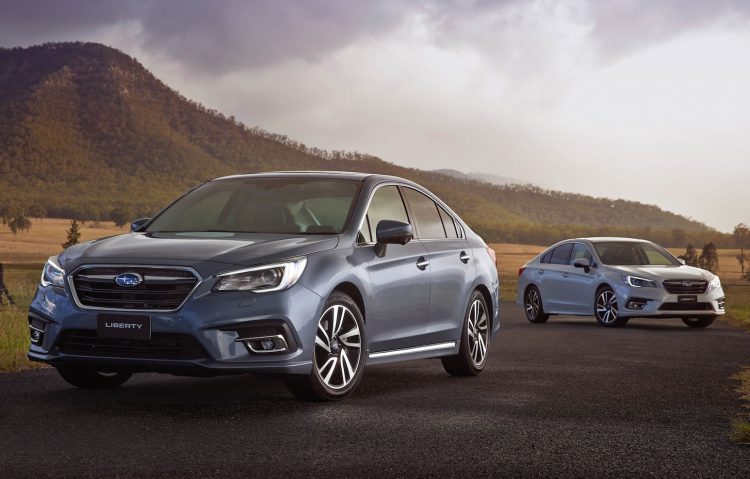 Cosmetically, the MY2018 Liberty differs from the outgoing model via a new-look front grille, new bumper bars, headlights, and side mirrors. Subaru says the changes bring improvements to aerodynamics and reduce wind noise when out on the highway. Some freshly-designed 18-inch alloy wheels complete the look.

Inside, there’s a larger 8.0-inch multimedia screen for the 2.5i Premium and 3.6R, or a 6.5-inch screen for the 2.5i base model. In both cases the screen is mounted higher up for easier view, and Apple CarPlay and Android Auto is part of the package.

In other parts of the interior, two USB ports have been added to the back seat area, while the centre dash fascia is larger and features gloss black surrounds with silver highlights to give the impression of a large table device on the dash. 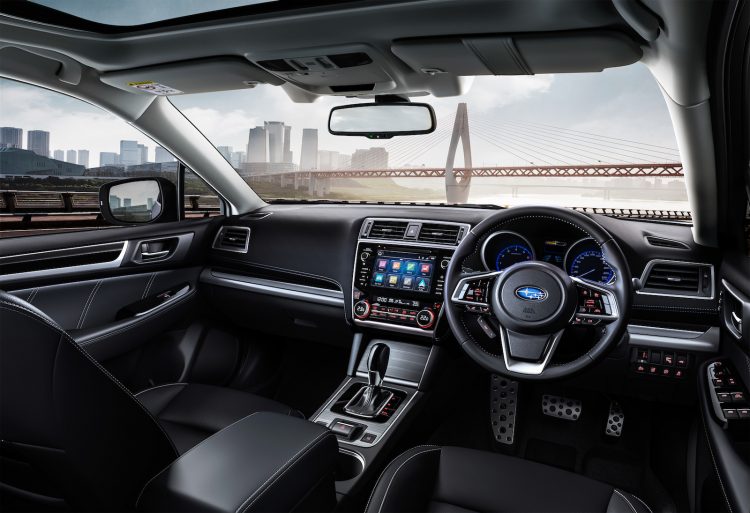 No major changes have been made to the powertrains in terms of specifications. They consist of a 129kW 2.5-litre four-cylinder and a 3.6-litre flat-six producing 191kW. However, some refinements have been made to the CVT auto with seven artificial gears for the 2.5i instead of the previous six, and some of the engine components in the 2.5 have been swapped for weight and vibration reduction purposes. Some changes have also been made to the suspension for smoother handling, and the electric power steering has been updated for more linear response.

Three main variants are on sale, spanning from the 2.5i, 2.5i Premium, and 3.6R. Starting prices are as follows (excluding on-road costs):