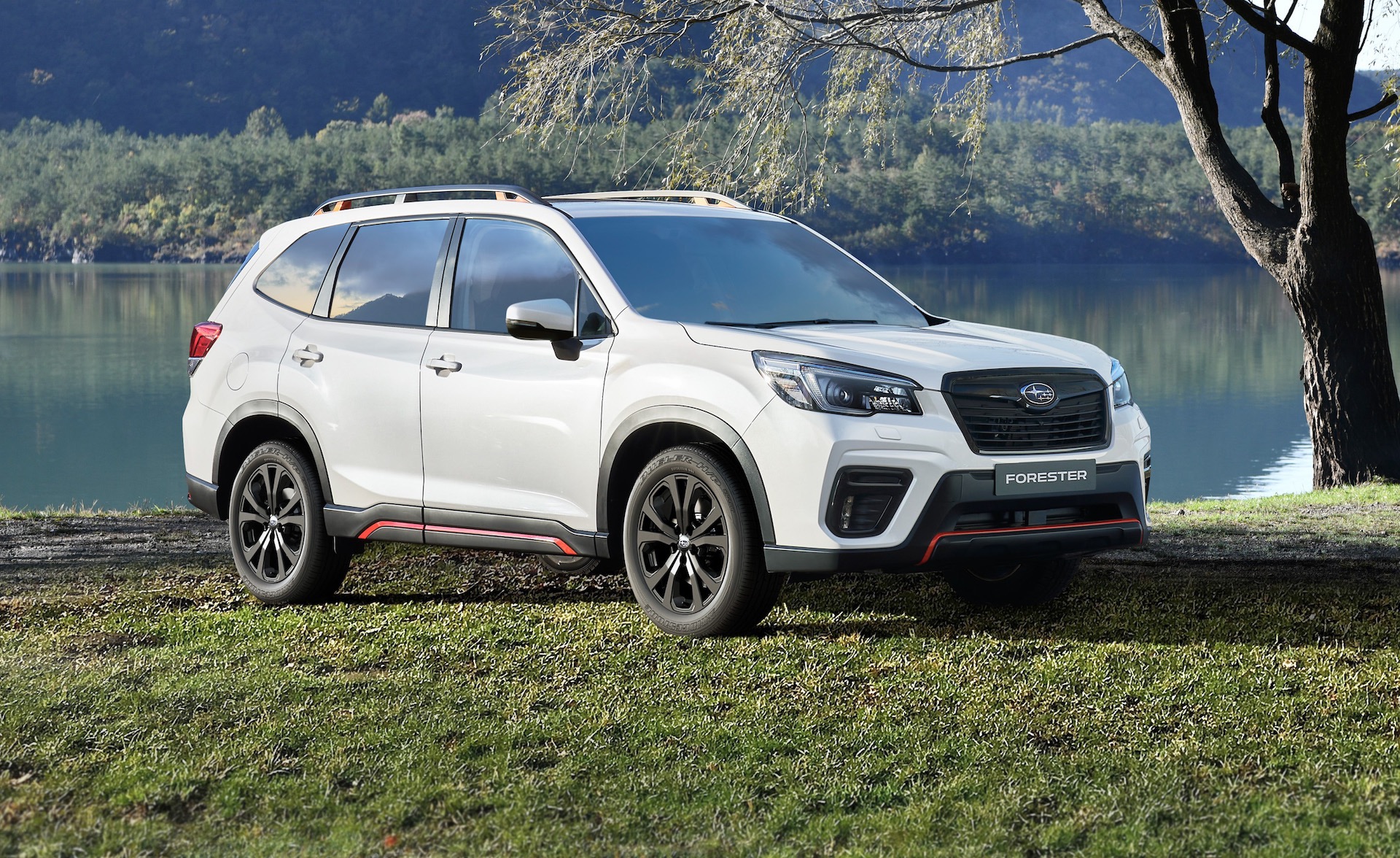 Subaru Australia is spicing up the Forester range for the 2021 model year, today confirming it will be introducing a new 2.5i Sport variant next month. 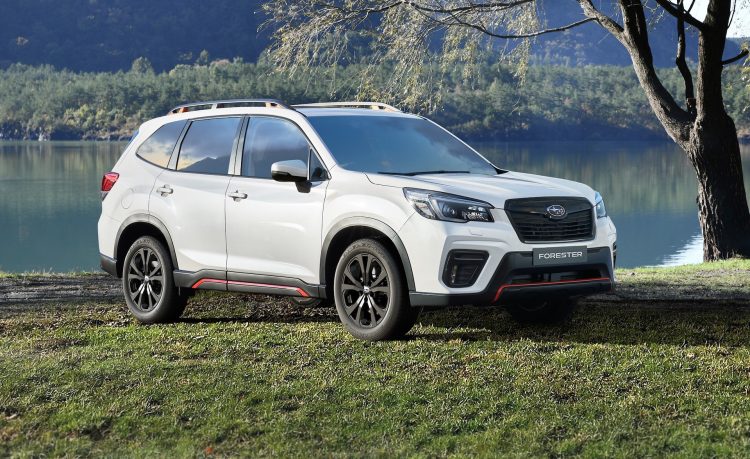 As the name suggests, the Sport variant adds some sporty details. For the exterior there’s a set of unique 18-inch alloy wheels with a dark metallic finish, a black front grille, darkened fog light surrounds, some black garnishes around at the back, while orange is used to highlight areas of the body skirting. 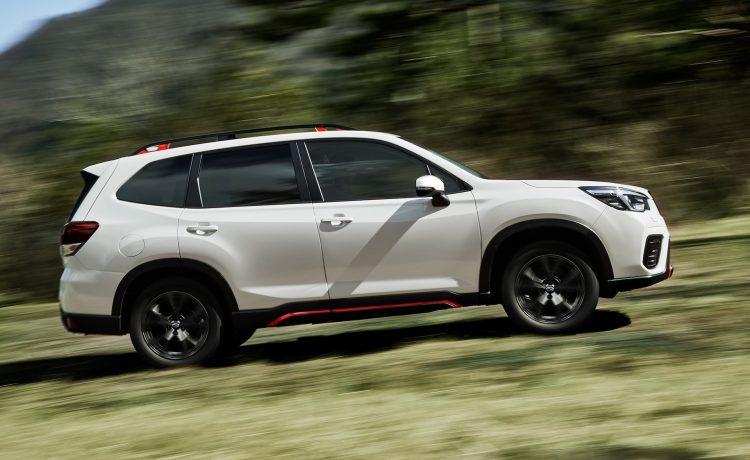 Inside, passengers are treated to a special water repellent grey cloth trim, piano black trimmings, and chrome for the power window switches, while orange is used for the stitching and highlights on the dash and centre console. Subaru’s latest 8.0-inch touch-screen media interface resides on the dash. Subaru Australia managing director, Christian Dinsdale, said:

“We are delighted to offer even more choice in the Forester range. 2.5i Sport AWD is the third variant we have added to the initial four offerings in the current generation and it’s an eye-catching and practical wagon that only enhances Forester’s customer appeal.” 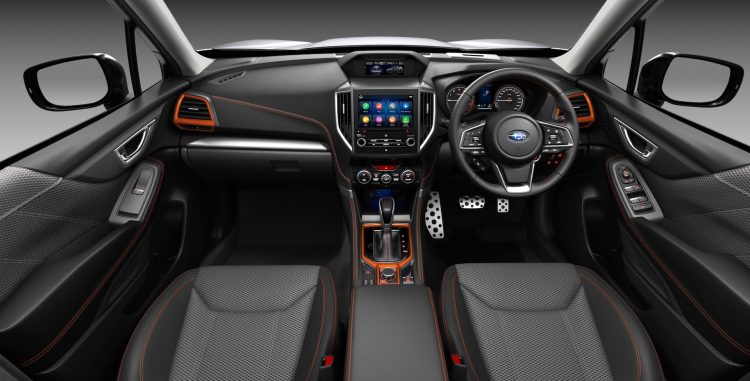 As for the MY2021 update, only a few things have been updated, remembering Subaru only launched the current, fifth-generation Forester in 2018, with the Forester hybrid coming in earlier this year. All models introduce a revised headlight design which uses a darkened area around the main bulb, while auto door lock/unlock and Collision Detection Unlock are now fitted as standard.