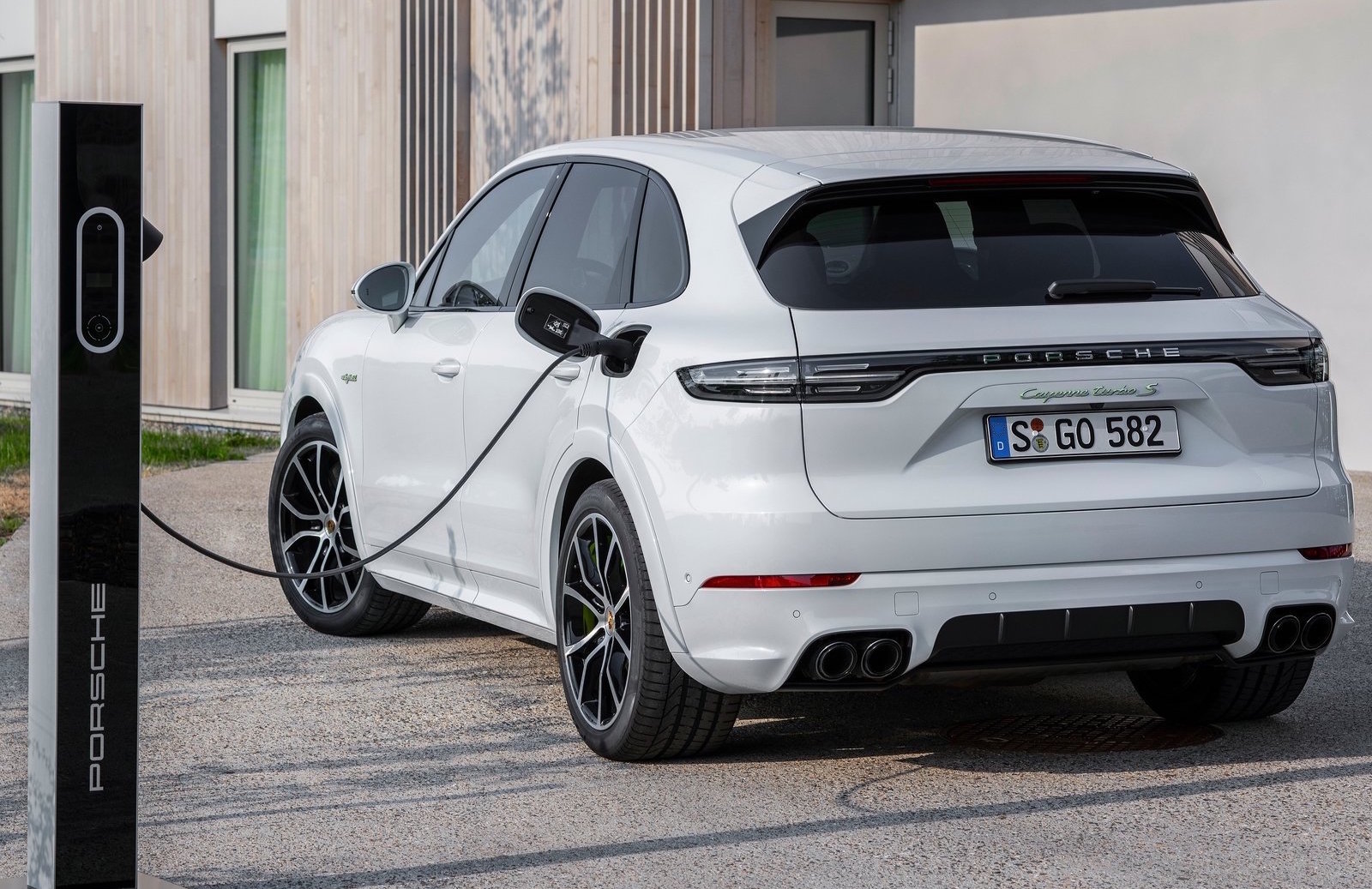 Following the announcement of a four-strong lineup of hybrid Porsche Panamera models for Australia recently, the local arm has now confirmed some updates for the 2021 Cayenne large SUV. 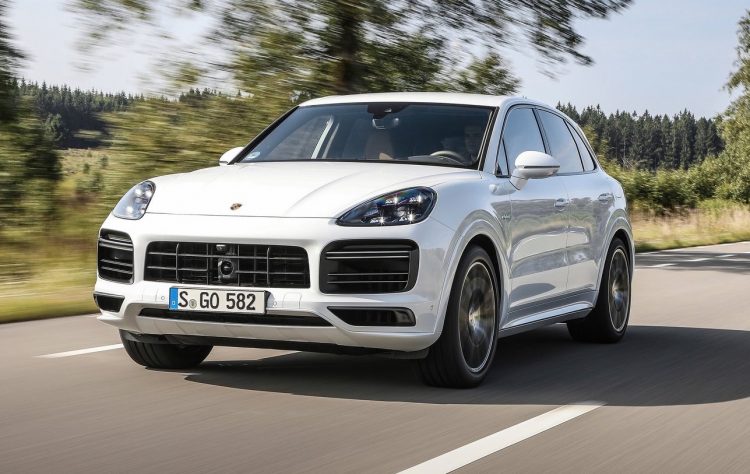 Four main hybrid variants are being pitched, in E-Hybrid and Turbo S E-Hybrid guise, available in both standard Cayenne wagon form and in sleek Cayenne Coupe style. Both powertrains adopt a 17.9kWh battery pack, upsizing from 14.1kWh. This sees an increase in electric driving range. From there, power is sent to an electric motor system which produces 100kW and 400Nm alone, offering an electric top speed of 135km/h. 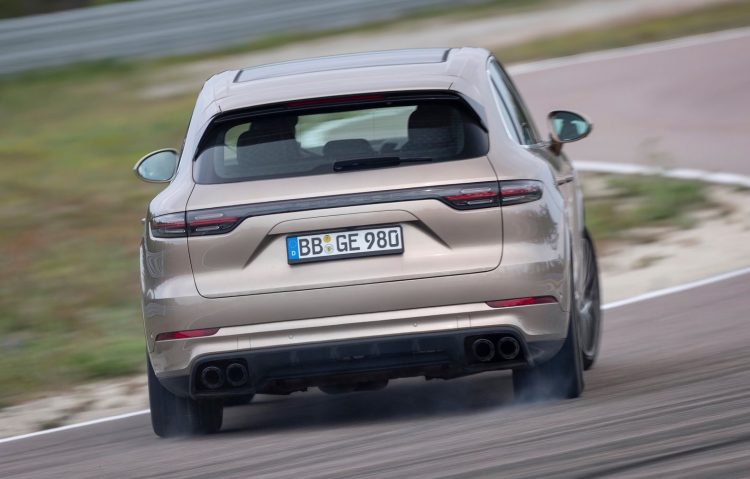 All feature an eight-speed auto transmission with all-wheel drive, and offer plug-in recharge capability. Using a Mode 3 charging cable, users can recharge at up to 7.2kW with a Porsche Mobile Charger Connect. Users can also recharge via public charging stations. Porsche says the driving modes of the standard Sport Chrono pack have also been optimised to improve efficiency and performance.

In particular, the E-Charge mode, which uses the combustion engine to recharge the on-board battery, the target state of charge has been reduced from 100 per cent to 80 per cent. This is mainly as the last 20 per cent is charged slowly to conserve battery durability, just like a mobile phone. 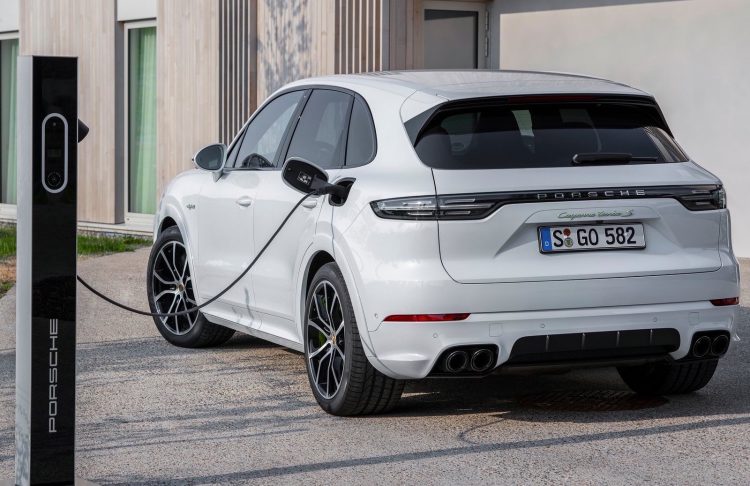 In the Sport and Sport Plus driving modes, the system has been tweaked so that the battery always has a minimum in reserve to provide boost during sporty driving. Charging is also conducted at a higher and more consistent rate, with the Turbo S E-Hybrid averaging 12kW in Sport Plus mode, for example.

Porsche Australia says the updated range is available to order now, with deliveries scheduled to begin during the first quarter of next year. Prices start from the following (excluding 0n-road costs):