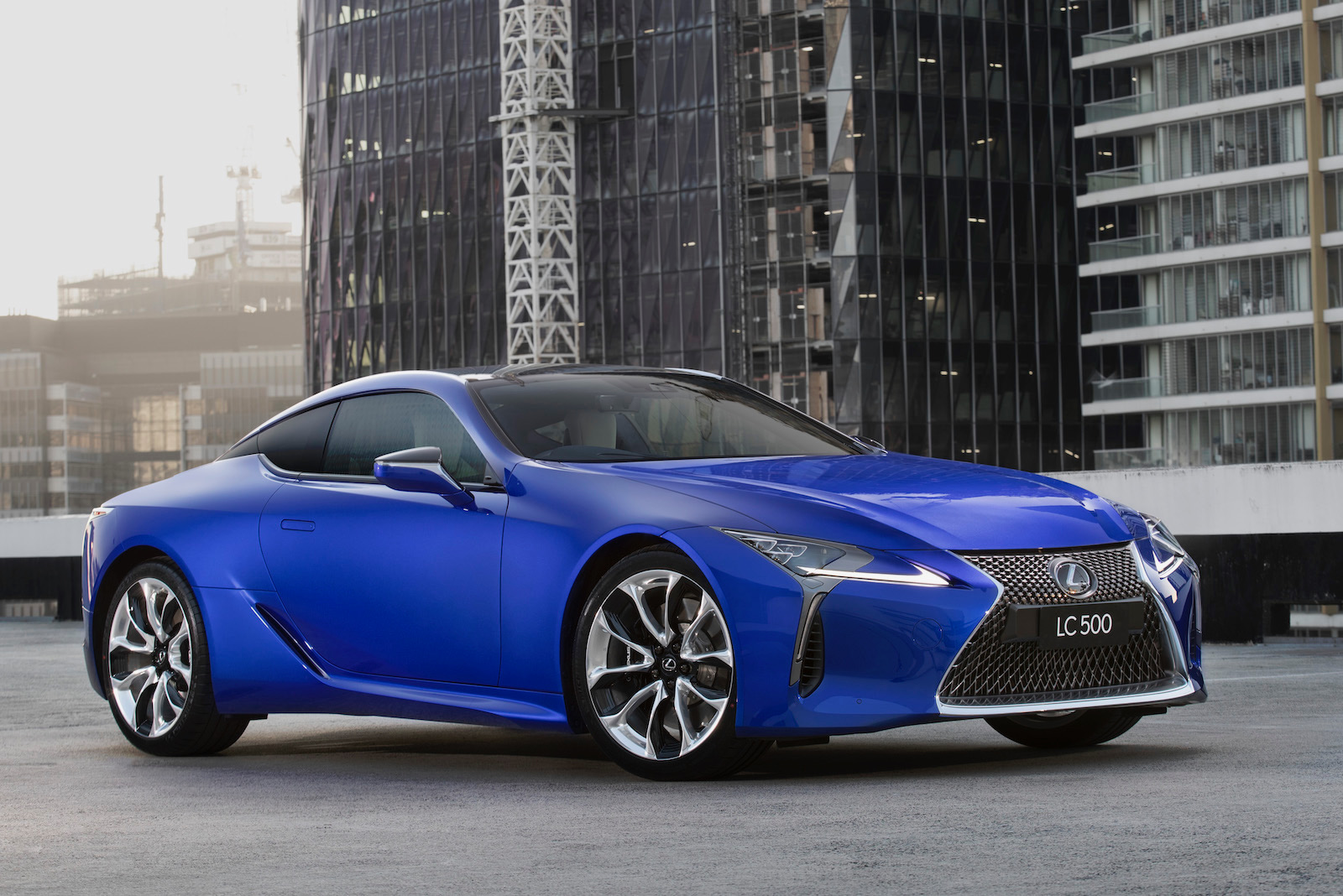 Lexus is launching a striking special edition version of the already-stunning Lexus LC, painted in an exclusive, and painstakingly-crafted Morphic Blue. 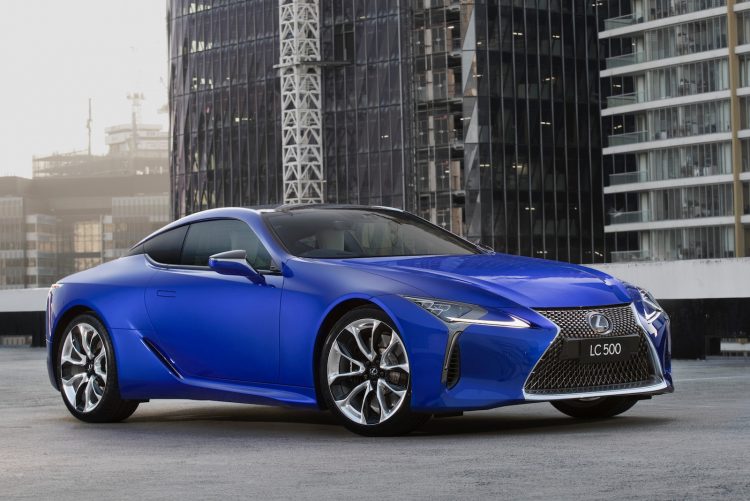 Available in both LC 500h hybrid and LC 500 V8 form, the LC Limited Edition is coated in an iridescent blue that is said to “take vehicle colour” to a new level. Called Morphic Blue, the paint features a new pigment which is apparently the result of 15 years research.

It’s inspired by the shimmering blue wings of the American Morpho butterfly, Lexus says, and includes 300 billion nano-structure pigment flakes that create iridescent with light and angle. Essentially, the paint colour constantly flips depending on the light shining on it.

More specifically, the paint is applied in seven layers, with the Morphic Blue processed over an eight-mount period. Production requires 12 steps and 20 quality inspections. As you can imagine, the paint is ideal for very exclusive vehicles. In fact, just two vehicles can be produced with the colour in a working day at the Motomachi factory in Japan.

“The LC Morphic Blue Limited Edition adds extra elements of exclusivity and hand-finished quality to the brand’s sensuously designed coupe. Offered in extremely limited numbers, this will be the car of choice for those who recognise and value the interaction of science and the highest standards of Lexus Takumi craftsmanship.”