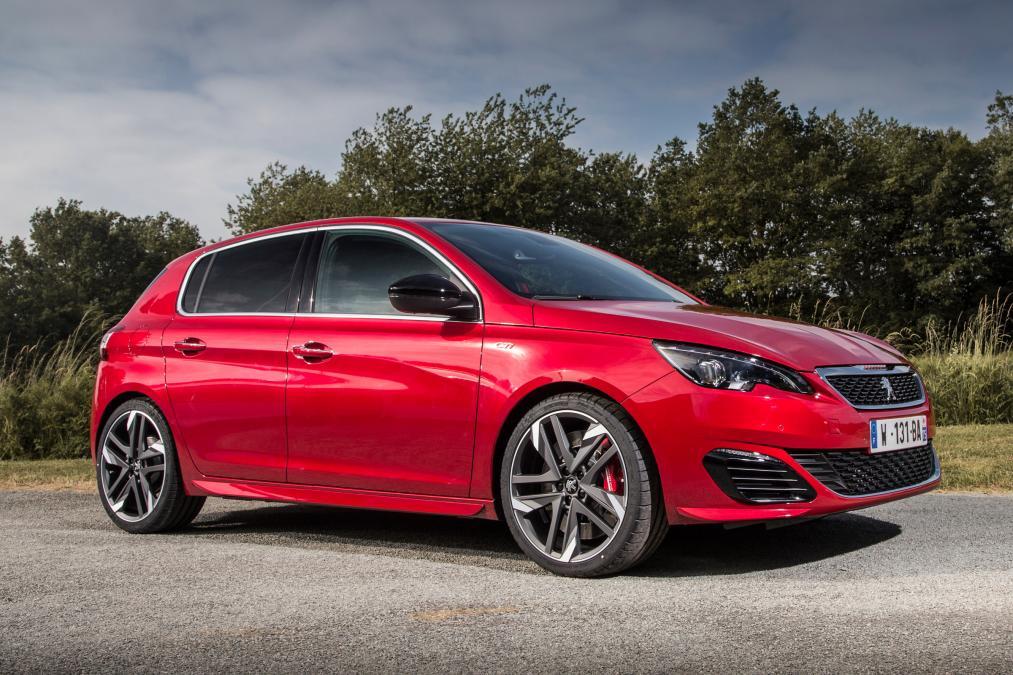 Specifications and images of the Peugeot 308 GTi have been leaked online just days before its official debut at the Goodwood Festival of Speed. 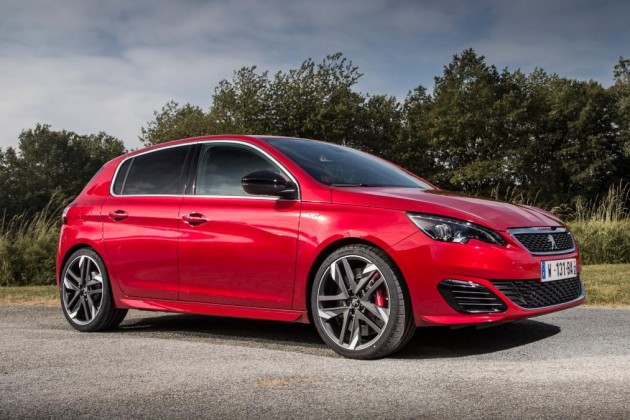 As you can see in these images, which appear to be official media photos that have leaked out early, the 308 GTi comes with unique 19-inch alloy wheels, a bespoke front bumper bar with black grilles, side skirts, and a revised rear end with dual-outlet exhausts and a small diffuser.

Two engine tunes will be on offer according to a spec book which was also leaked online (see gallery below), both utilising a tuned 1.6-litre turbocharged engine. Outputs will stand at 184kW and 330Nm, with a 199kW and 330Nm option. Both come with a six-speed manual transmission with front-wheel drive.

Performance figures are yet to be found, however, the model weighs just 1205kg. This will provide an impressive power-to-weight ratio which should see 0-100km/h come up in around 6.0 seconds.

Inside, Peugeot has gone for a sporty yet subtle decor. There’s a pair of bucket seats in the front covered in Alcantara-type material, leather trimmings, alloy pedals, a bespoke steering wheel with a red rally-style centre line, and plenty of red stitching. 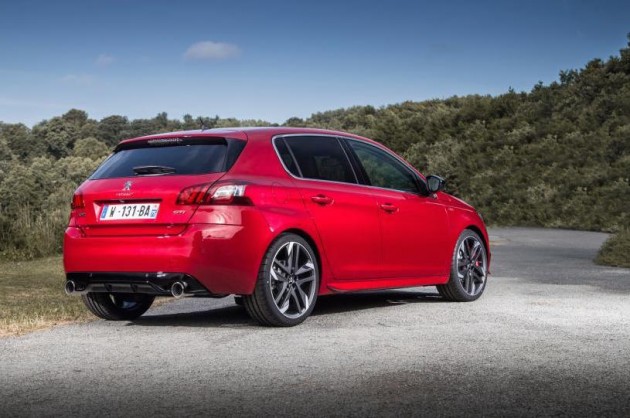 The new model is set to go on sale later this year, after its public debut at the Goodwood Festival starting on June 25. Peugeot Australia is yet to confirm if the model will make it to local shores.

UPDATE: Peugeot has now released details of the new model. It will be available in two tunes – 184kW and 200kW – with 0-100km/h ranging from 6.2 seconds to 6.0 seconds. Peugeot Australia says it is in negotiations to secure a local market introduction.