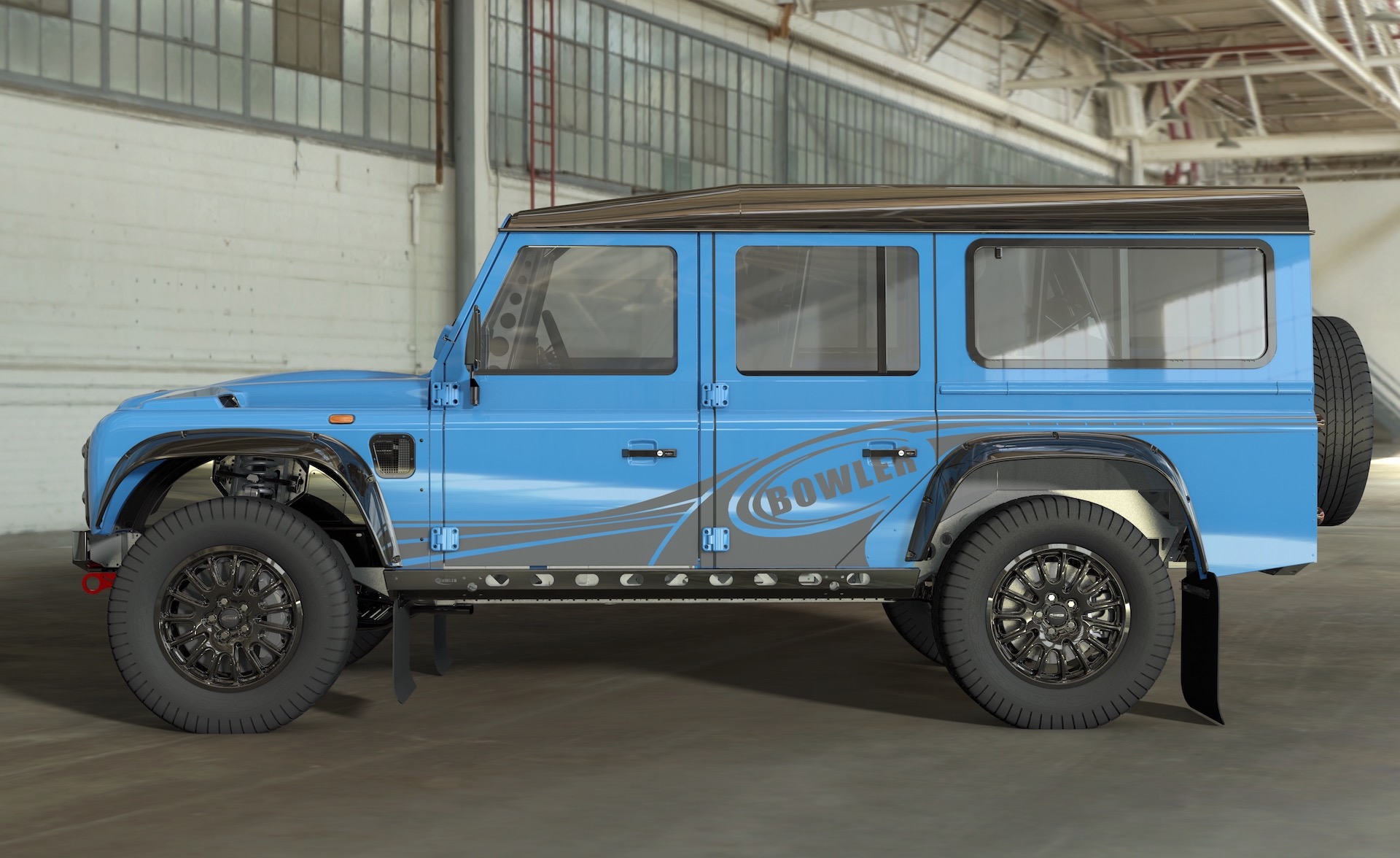 Not a fan of the new Land Rover Defender? Still in love with the classic, boxy models of yesteryear? Well, you’ll be interested to hear Land Rover has given Bowler Motors, renowned Defender tuner and manufacturer, permission to use the original Defender design for future vehicles. 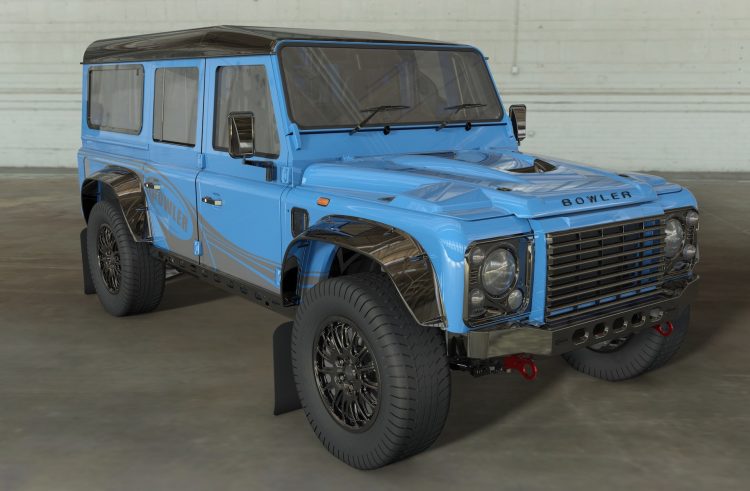 Bowler is perhaps most known for manufacturing off-road racing versions of the previous Defender models, with completely bespoke suspension and body parts, and even gutted out interiors with racing seats and full roll cage setups. There’s usually a powerful V8 under the bonnet, too.

Fans might be saddened by the departure of the classic Defender, but now that Land Rover has given permission for Bowler to continue to build vehicles based on the iconic off-roader, we will continue to see new versions roll out.

It’s not that big of a deal, actually, as Bowler was acquired by Jaguar Land Rover in 2019. Nonetheless, the Bowler team are planning a new model going by the codename CSP 575. It’ll be a road-going model featuring rally-inspired components. 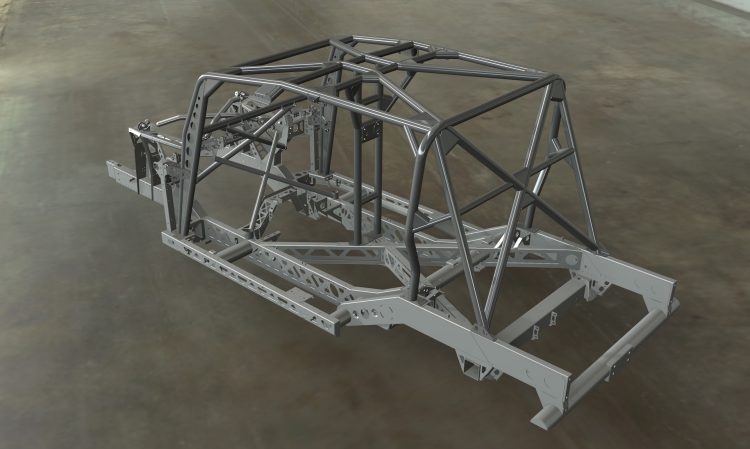 Starting with a high-strength steel chassis, the CSP 575 will feature an aluminium alloy Defender 110 body. What’s even more impressive is that it’ll be powered by JLR’s 5.0-litre supercharged V8 producing 423kW. Can you imagine smashing through mud with that much power in a Defender?

“We’re excited to announce the first major project since our acquisition of Bowler. The ‘CSP 575’ will combine supercharged V8 performance and four-seat practicality with Bowler’s rally raid-proven CSP platform, broadening the appeal of the brand.”

As you might expect, the super off-roader will be built in limited numbers, with availability in the UK, and some European and other global markets. Prices are set to start at around £200,000.