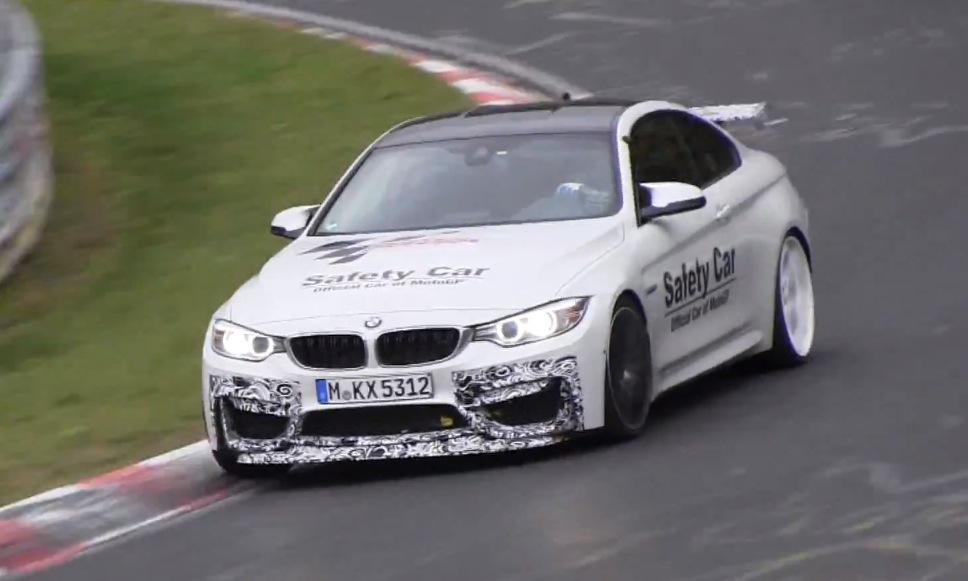 BMW has been spotted testing an intriguing prototype at the Nurburgring which appears to be a ‘GTS’-like high-performance variant wearing some big aero parts. 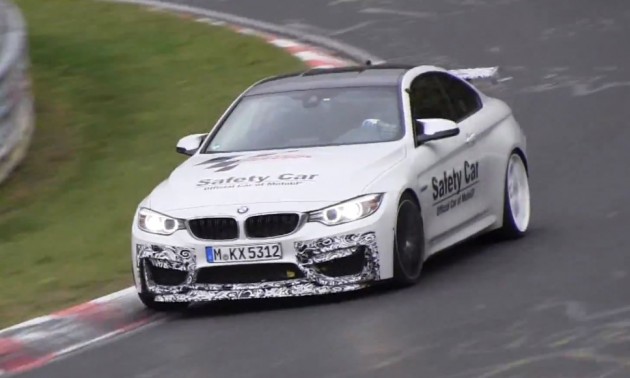 M3 fans will remember the previous-gen GTS special edition which came with various aero tweaks and some engine upgrades. For this M4 example spotted here, thanks to cvdzijden YouTube channel, it’s believed to be a new GTS following in the same footsteps.

Weight has apparently been stripped from the M4, including some removal of cabin accessories and major luxuries, with kerb weight set to be under 1400kg (down from 1497kg in the regular M4). With less weight, the potential M4 GTS could be quicker overall and possibly more fuel efficient.

Aside from the weight reduction, it’s believed it will also come with more serious suspension which brings the M4 lower to the ground, as well as higher-performance brakes, and a full roll cage system to increased safety and structural integrity.

It’s unknown if the engine will receive any changes, but we have heard some rumours that suggest a mild tweak taking power from 317kW to around 330kW. Torque would also be bumped up from the standard 550Nm.

BMW is yet to make any confirmation on a future M4 GTS or other special edition version of the M4, so this is all speculation at this point. Click play below to take a look, and feel free to tell us what you think it is.