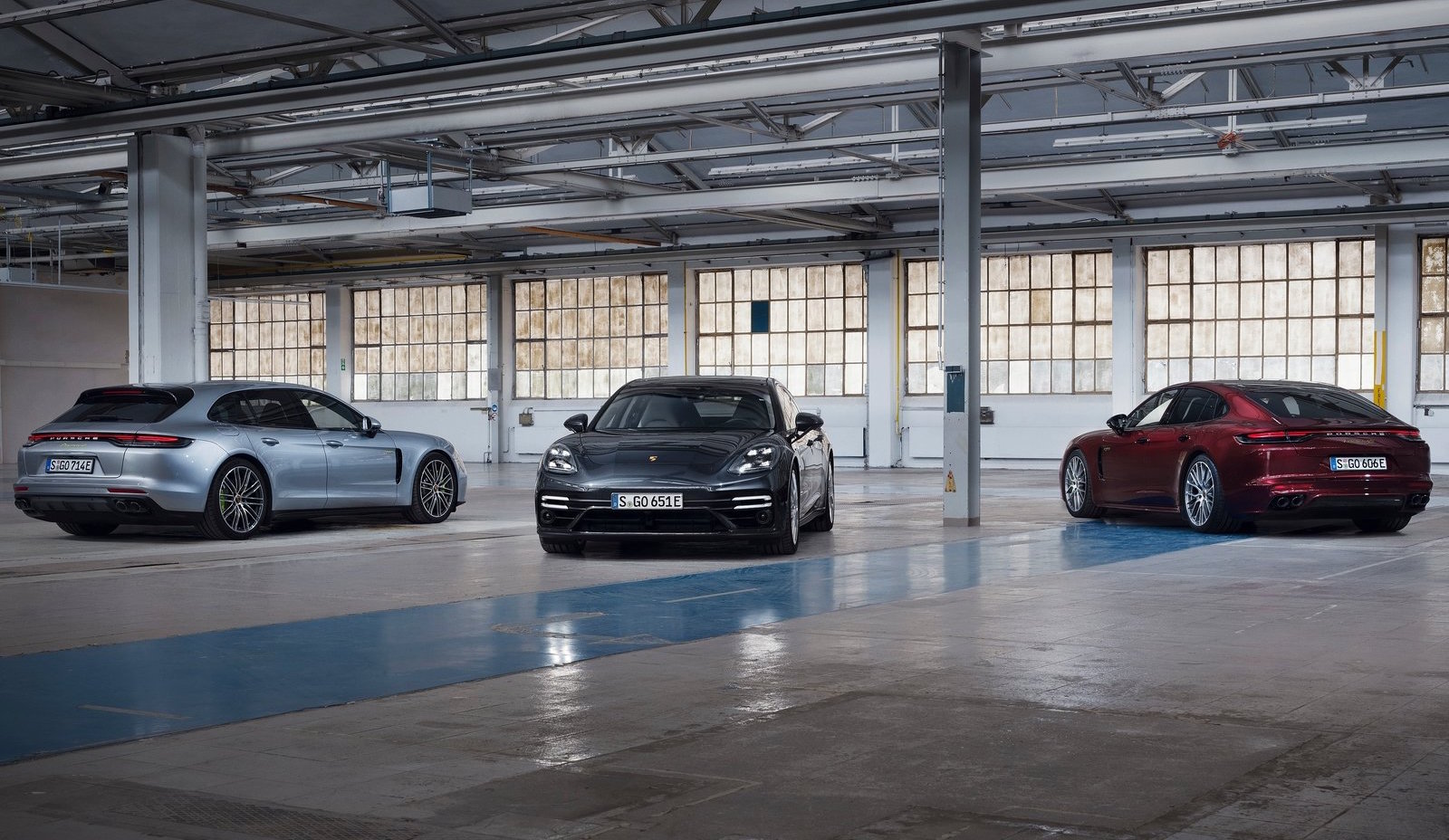 Porsche Australia has announced local prices and lineup details for the 2021 Panamera E-Hybrid range, which is on sale now. The flagship variant offers an astonishing 514kW of power. 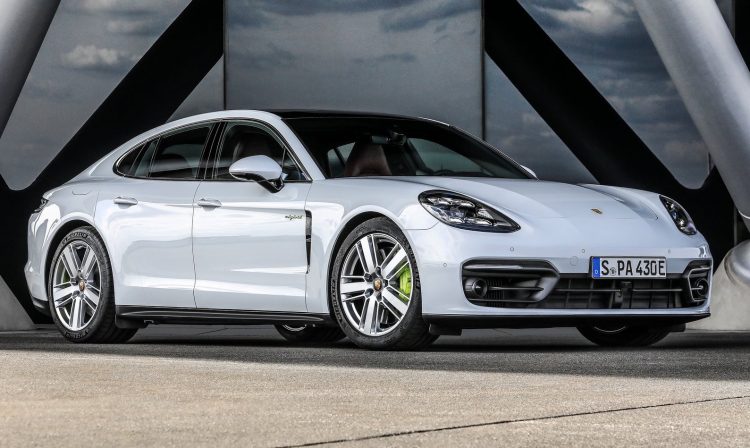 Yep, five hundred and fourteen kilowatts. That’s just insane, especially from a luxurious, four-door passenger car. You get that colossal output with the new Turbo S E-Hybrid flagship model, which combines a 4.0-litre twin-turbo V8 hybrid with a 100kW electric motor system. The V8 generates 420kW alone (up from 404kW in the predecessor).

Porsche claims 0-100km/h takes just 3.2 seconds, making it the quickest Panamera ever. The top speed of 315km/h also makes it one of the fastest production four-door sedans in the world. Part of this crazy acceleration is thanks to the standard inclusion of the Sport Chrono package.

Stepping a rung down from that mega flagship is the Panamera 4 E-Hybrid, which is available in standard, Executive (long wheelbase), and Sport Turismo form. These complete the four-tier range. Unlike the Turbo S E-Hybrid though, the standard E-Hybrid pairs the 100kW electric motor with a 2.9-litre twin-turbo V6 that develops 243kW alone. 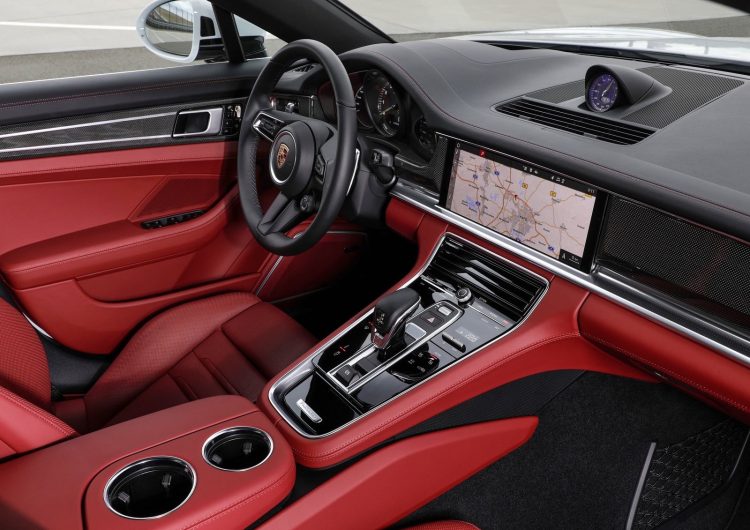 Combined, the system produces 340kW, and that’s enough to see 0-100km/h done and dusted in 4.4 seconds, with a top speed of 280km/h. All four variants come with an eight-speed dual-clutch auto transmission, and both feature an on-board 17.9kWh battery that helps to see an increase in the electric driving range.

Porsche says the new model is available to order now, with prices starting from the following (excluding on-road costs). Deliveries are scheduled to commence during the first quarter of 2021.