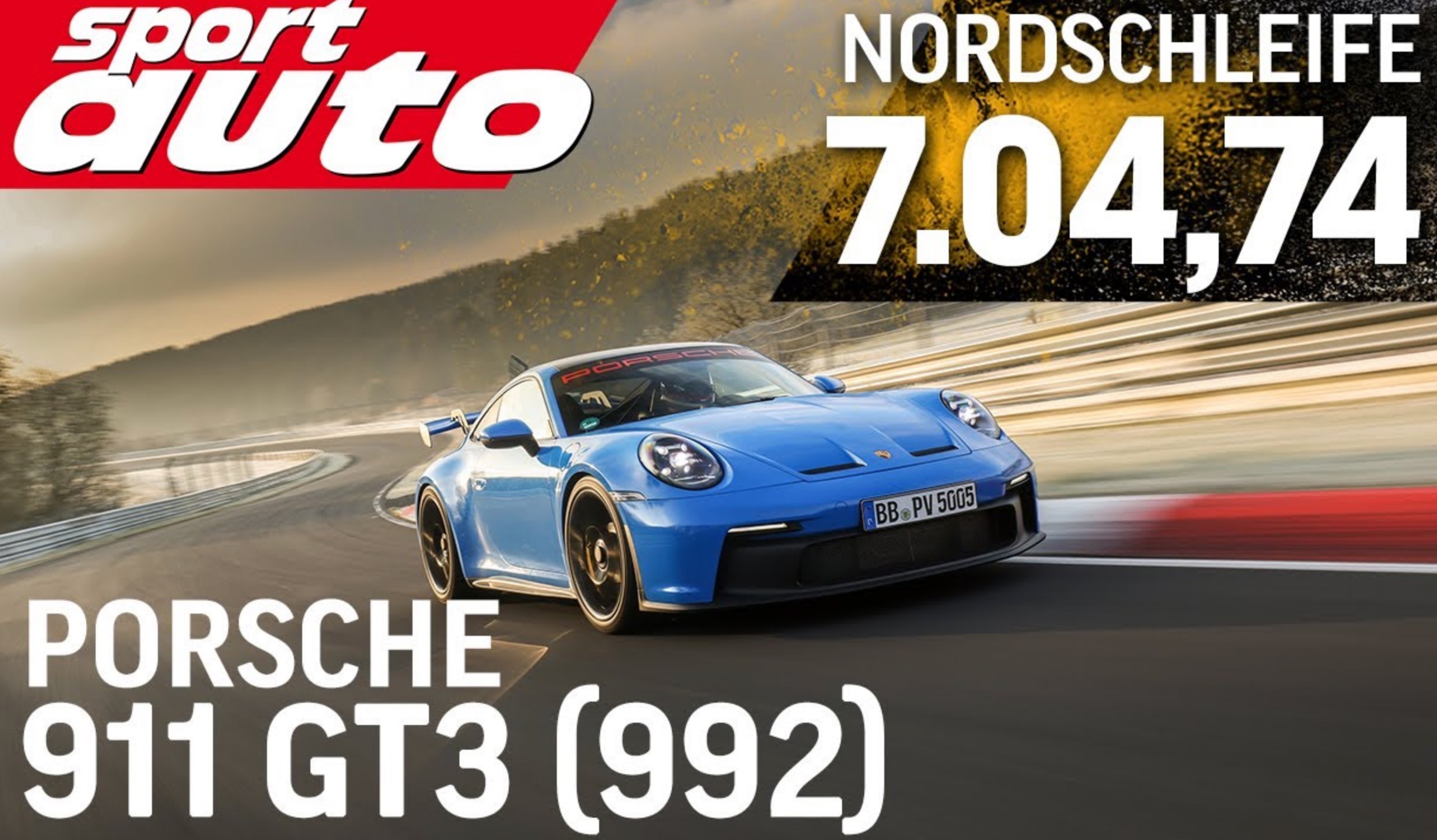 We already know the new 992 series 2021 Porsche 911 GT3 is a quick car. But for further, real-world validation, German media outlet Sport Auto has taken one around the Nurburgring and clocked a lap time of 7:04. 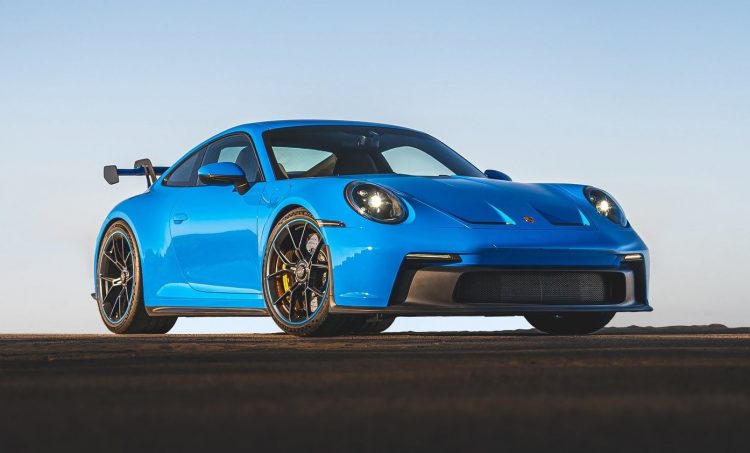 The lap was conducted as one of the publication’s usual ‘Supertest’ segments, with racing driver and Sport Auto test driver Christian Gebhardt behind the wheel. Using a stock standard example, with the optional Michelin Pilot Sport Cup 2 R tyres fitted, he lapped the treacherous circuit in 7:04.74.

That’s an amazing time for a road-legal vehicle, especially one with a naturally aspirated engine. There was a moment at around the 5:55 mark where it looks like he might have accidentally downshifted two gears instead of one –or maybe it was the car’s fault – but other than that it looked like an epic lap.

Porsche has lapped the circuit in 6:59.927 in the new model with Lars Kern behind the wheel. But that might have been in slightly better conditions. Porsche also claims 0-100km/h takes 3.4 seconds, with a top speed of 318km/h. Gebhardt manages to get the beast up to 291km/h at Tiergarten at the end of the long straight. 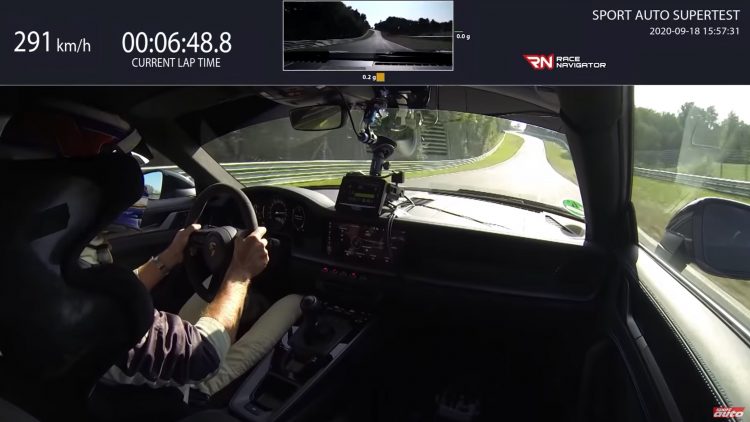 The new model features a 4.0-litre naturally aspirated flat-six engine which is derived from the 911 RSR racing car engine, producing 375kW at an ear-massaging 8400rpm, with 470Nm at 6100rpm. Buyers can preference either a six-speed manual or a seven-speed dual-clutch auto – the manual has a top speed of 320km/h. Sport Auto’s test is with the auto.

Considering this isn’t even the full-flogging GT3 RS variant, which is expected to debut later this year, this is a cracking real-world time. It’s also over 12 seconds quicker than Gebhardt’s effort in the previous-gen 991.2 911 GT3 from 2017 (7:18).