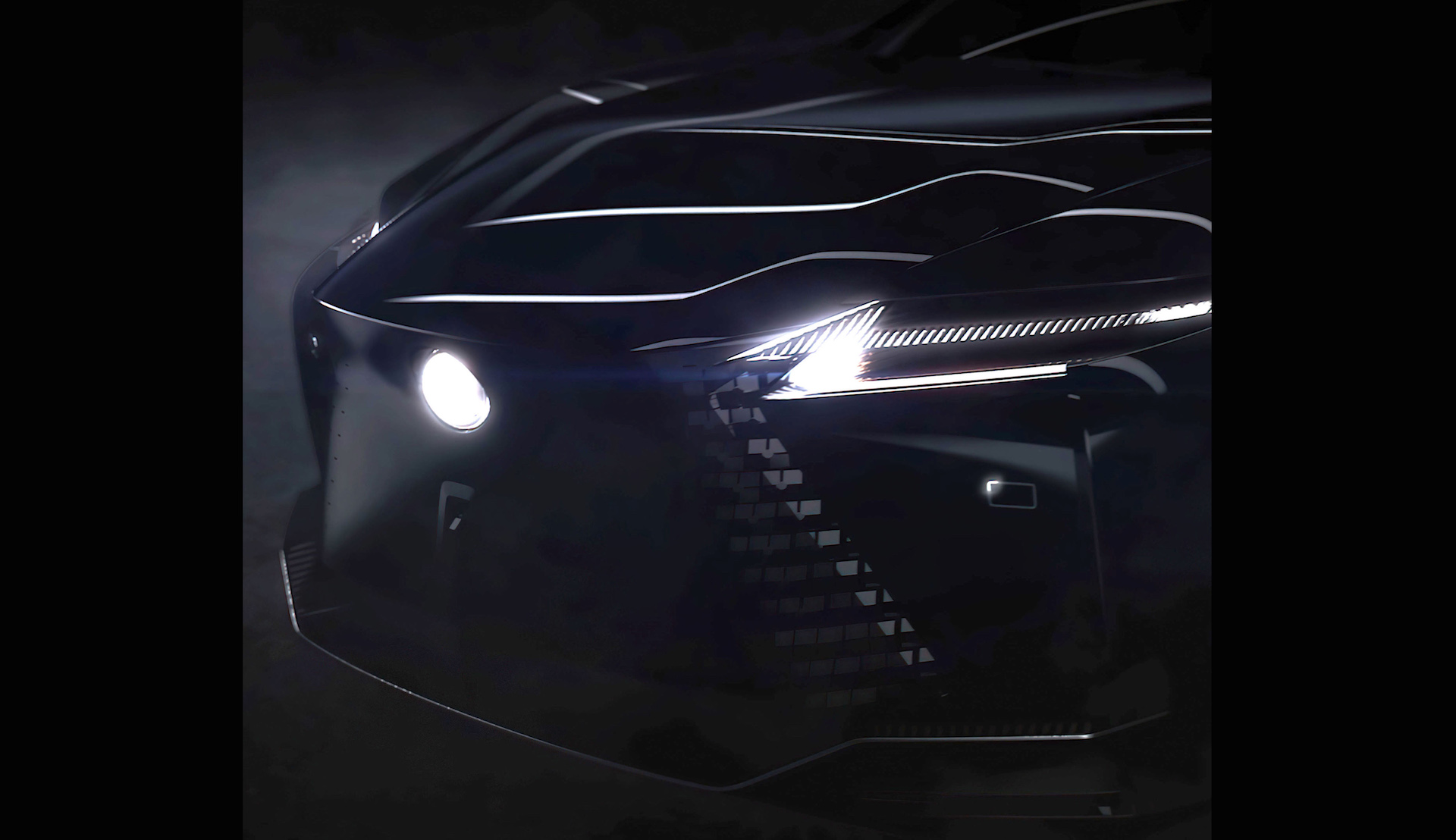 Lexus is giving us a preview of its future design direction, today handing out these teaser images to stir some excitement. The company has also reported its 2020 global sales effort. 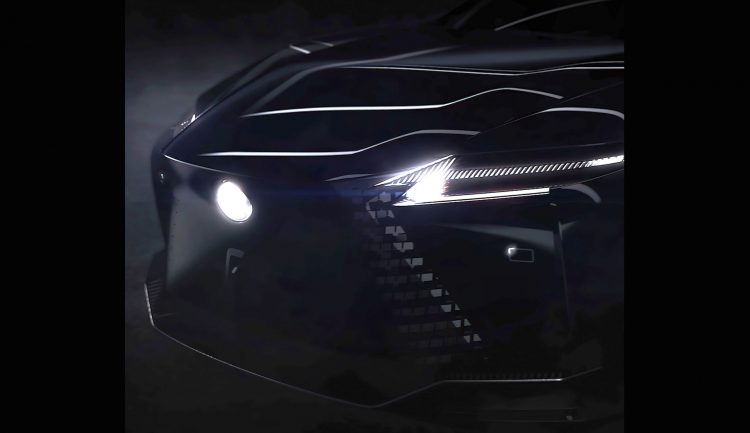 Firstly, let’s just take a squiz at the teaser images. They show the front and rear of an upcoming Lexus concept car, which will showcase the company’s new design philosophy set for future production models. In fact, the company confirms it will be unveiling its first production model adopting the new design theme later this year.

It’s difficult to see what type of vehicle the concept will be exactly. Judging by the short and stubby rear end and what looks like a tall and upright front end, we could be looking at an SUV or at least a crossover of some sort. The rear features a full-width trim piece to connect the sophisticated taillights, while the front shows off what looks to be an illuminated L badge. 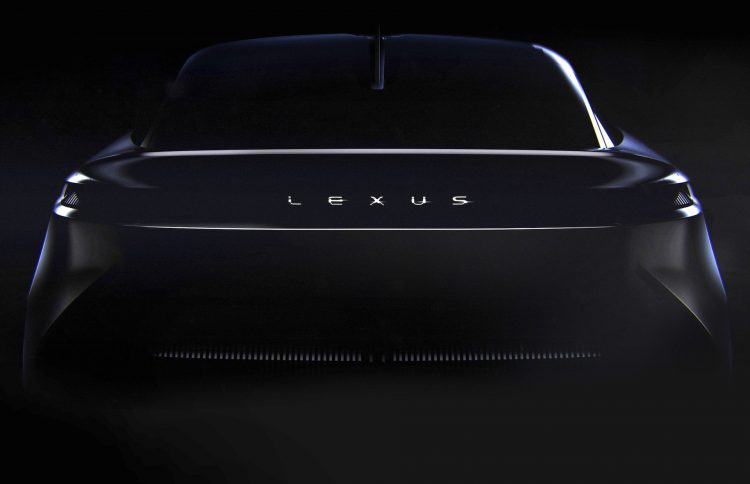 Our guess is this could come in as something of a CT 200h successor, only with a full electric powertrain. This would give the brand some ammunition to use against the likes of the Tesla Model 3, upcoming Hyundai IONIQ 5, and even the Audi e-tron, BMW iX3, and Jaguar I-Pace. The concept will be unveiled in the second quarter. Lexus International president Koji Sato said:

“This year, Lexus will take a new step forward in aiming to make the diversified lifestyles of our customers more rewarding. This Spring (US time), we will unveil our new brand vision, along with a new concept, which illustrates our intentions for the future and marking the beginning of the next generation of Lexus. Furthermore, we will launch the first model under our new vision within this year, and we will continue to introduce new models next year and beyond.”

As for Lexus global sales, the Toyota-owned brand sold 718,715 vehicles in 2020. That’s down only 6.0 per cent on the previous year. That’s a solid effort, considering many car brands reported bigger drops over the year, mainly due to the impact of the coronavirus pandemic. 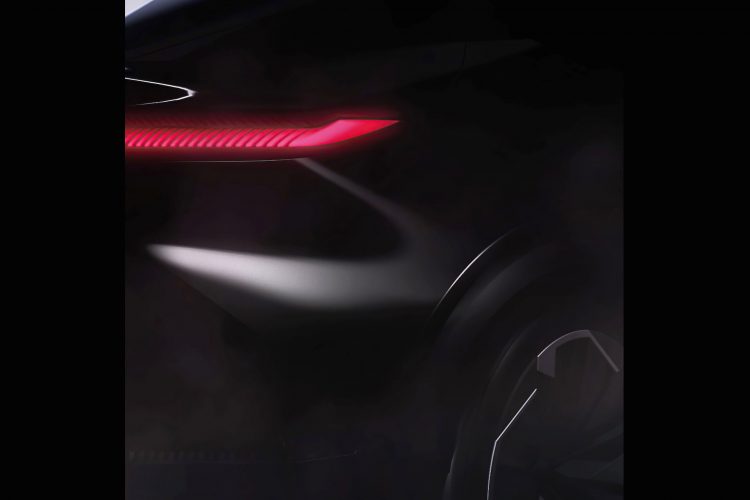