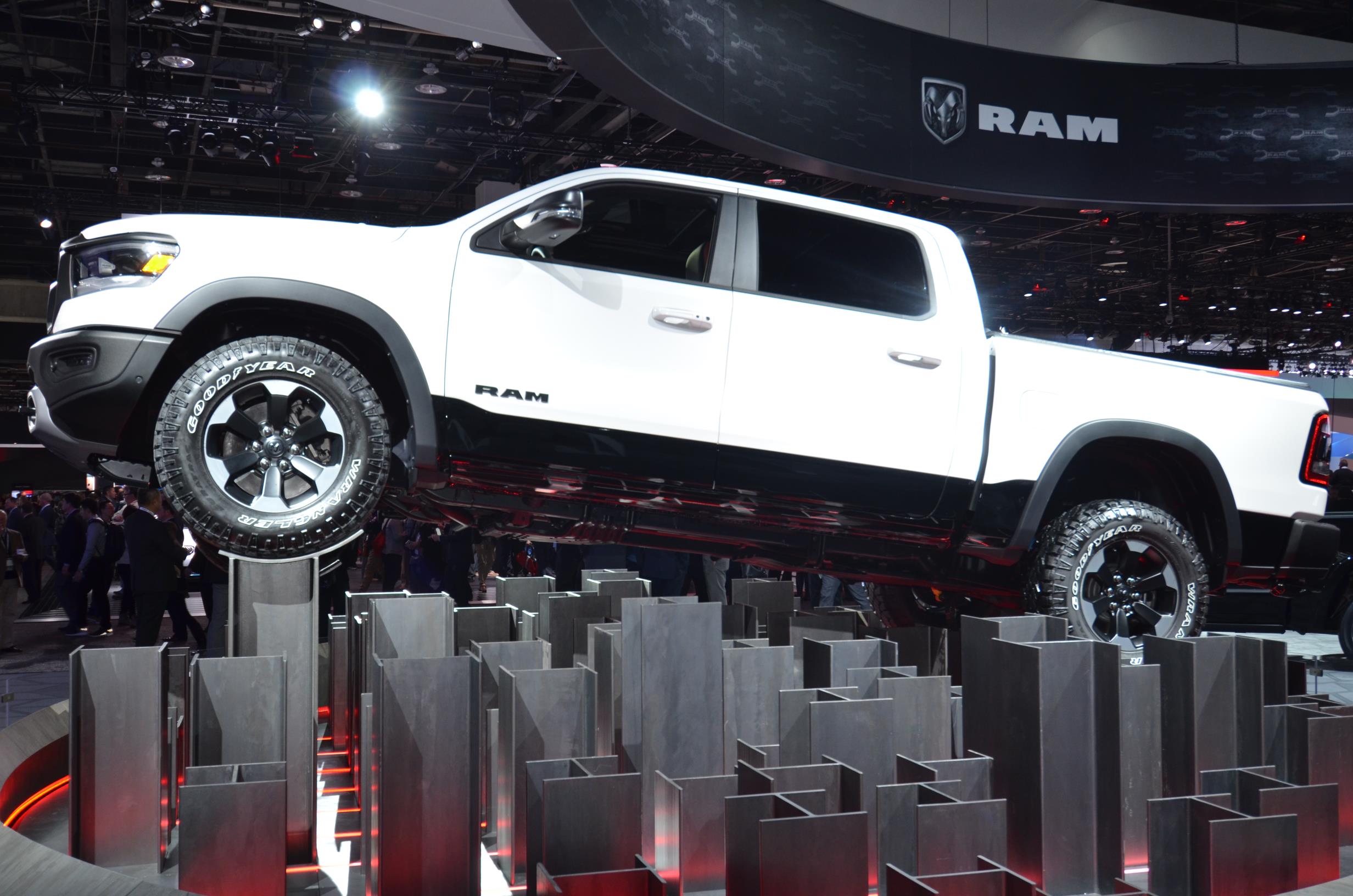 The North American International Auto Show in Detroit kicks off the motoring calendar for 2018 with some interesting new concept cars and some global debuts for new showroom models. 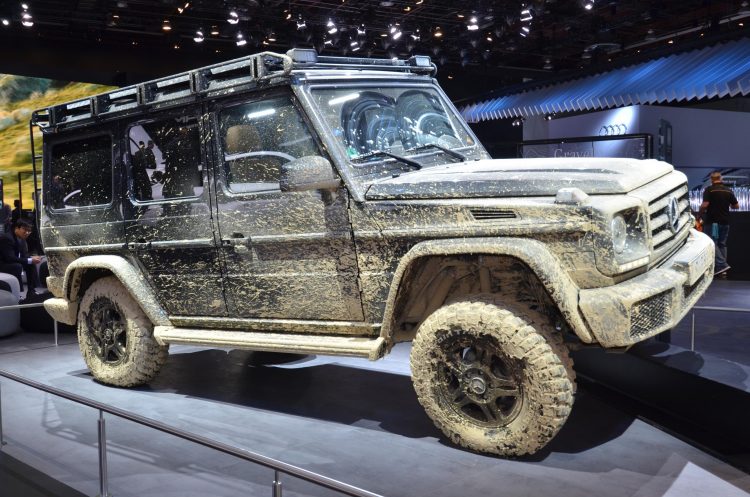 This year Mercedes revealed its new G-Class, with special guest Arnold Schwarzenegger helping out with the unveiling, while Lexus debuted its spectacular LF-1 Limitless concept car which previews a full-size crossover of the future.

Infiniti also pulled the covers off its stunning Q Inspiration concept, which gives us a hint of the company’s future design direction. In the metal the concept looks much more dramatic than the digital images we saw earlier in the week. 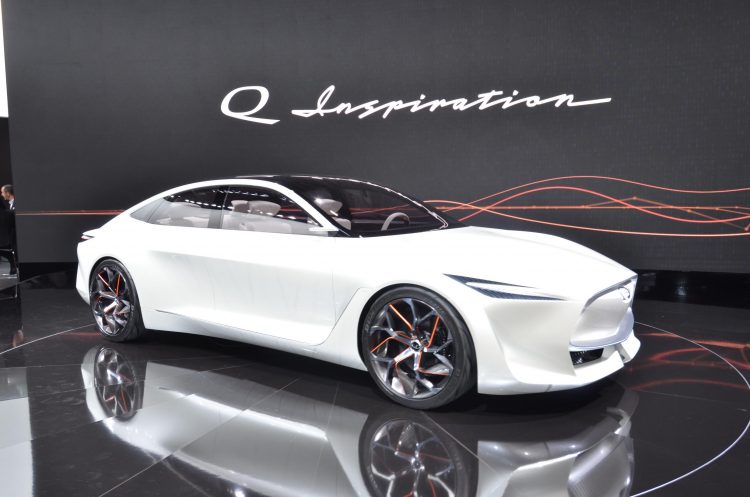 Perhaps one of the more interesting debuts, in terms of cars that are accessible to most of us, was the new Hyundai Veloster. Hyundai gave the popular hatch an all-new look, giving the top Turbo variant a fairly aggressive and cool-looking bodykit.

For the first time Hyundai is going to be offering a high-performance Veloster N model as well. It’s designed and developed by Hyundai’s new N division, and it features a potent 2.0-litre turbo engine that pumps out 202kW. This is the same engine used in i30 N. 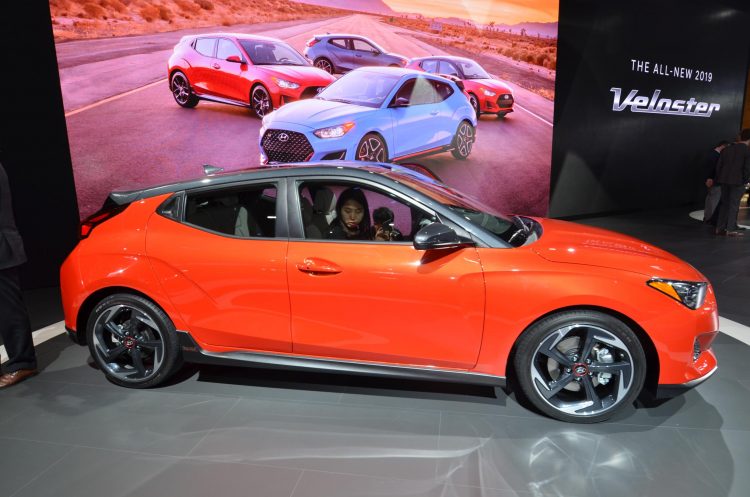 Other highlights include the new, US-spec Ford Ranger that’s set to give us a big indication of the new Aussie-spec model arriving later this year, as well as the debut of the rather fetching new Kia Cerato.

Enough chit-chat though, we’ll let you check out some of the highlights for yourself via our mega gallery below. We’ve tried to sort it alphabetically for you, by car brand.