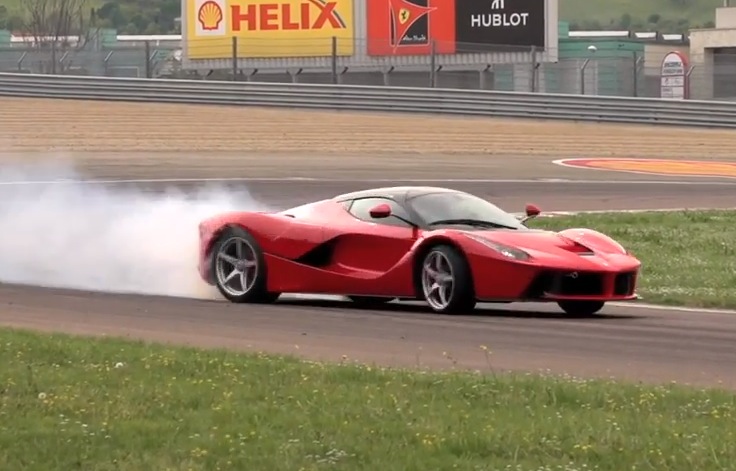 Chris Harris has launched his new YouTube channel separate from the previous Drive channel, called, fittingly enough, Chris Harris on Cars. And one of the first tests is of the epic LaFerrari hypercar. 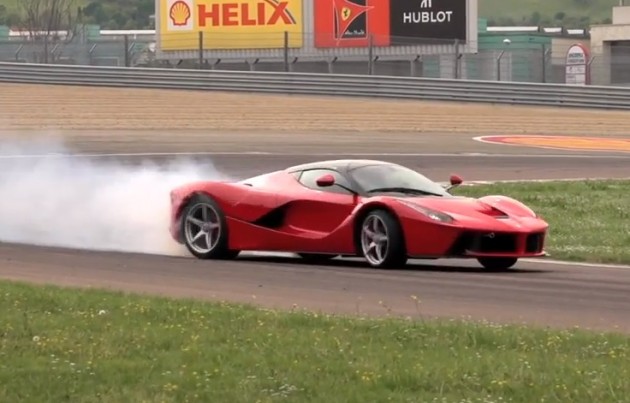 It was revealed last month that Harris was departing from Drive to start his own channel, providing users with even more access to video reviews. As one of the original contributors to Drive, Harris said that he is remaining close to the brand and will continue to do projects with the channel.

Included in the initial release of videos which launched the new channel just yesterday is a full test of the LaFerrari. It is one of the first proper car review tests of the car, despite the fact that all 499 being made are already sold.

This car is the Italian marque’s most powerful, fastest and quickest road legal production car it has ever made. So as you can probably guess Harris makes a complete mess of the tyres. Click play below to take a look.