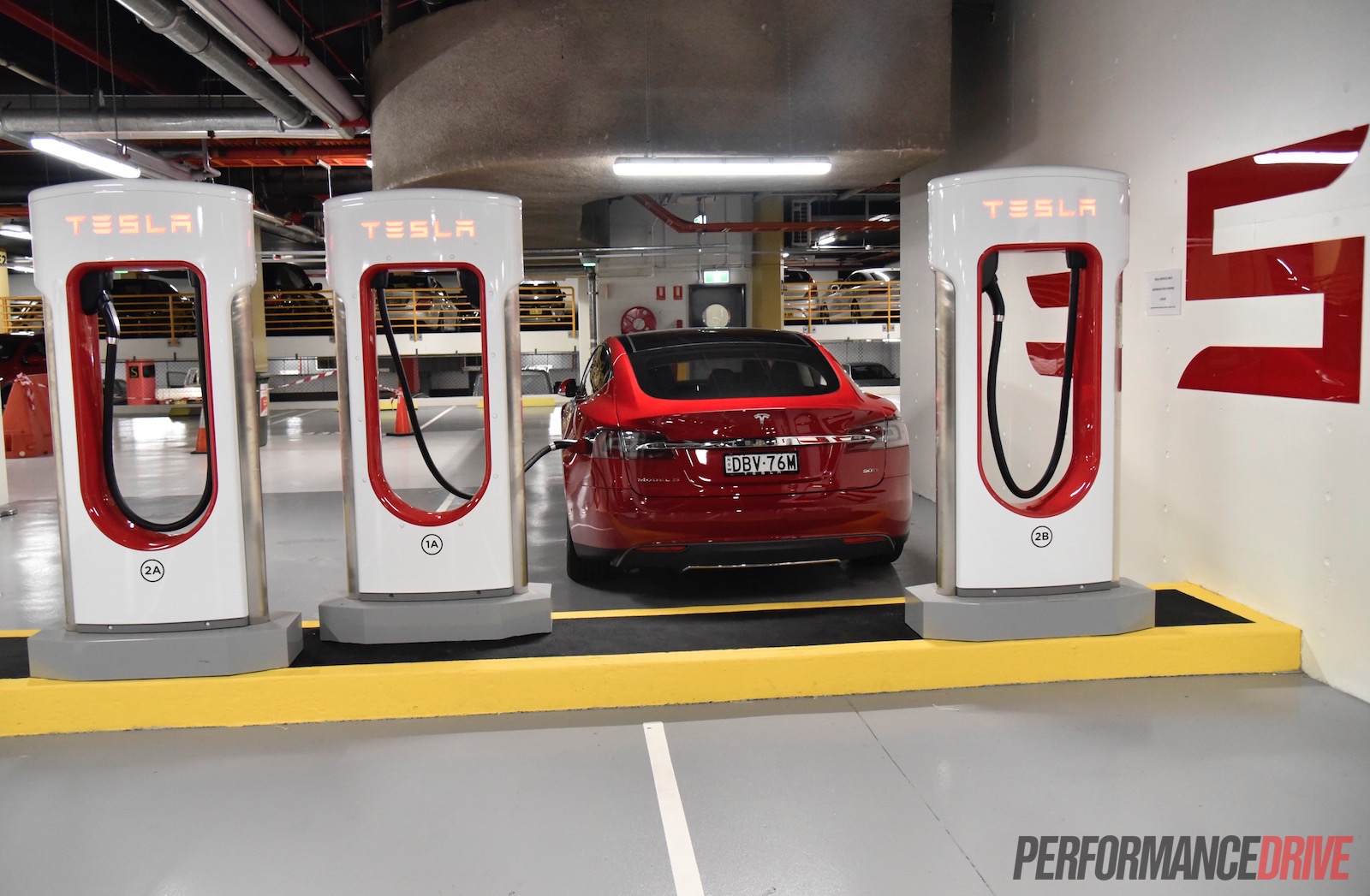 Tesla has announced it will be introducing three more public Supercharger stations in Australia, including two which will help connect Sydney and Brisbane and another connecting Melbourne and Adelaide. 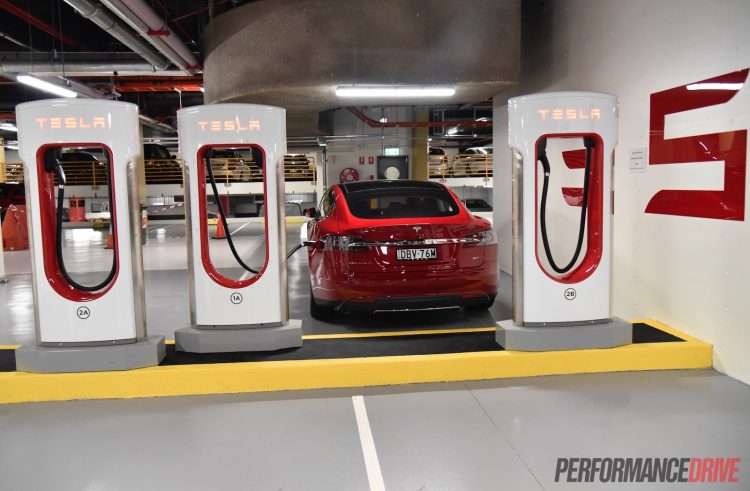 The first two, currently under construction, are located at Motto Farm in Heatherbrae near Newcastle and another in Knockrow at the Macadamia Castle, in between Byron Bay and Ballina.

Motto Farm will boast six charge bays, allowing drivers to have a pleasant first-stop point on the way to Brisbane thanks to a cafe and motel on site. It will open in the coming months, Tesla says.

Continue on and users have the existing Supercharger in Port Macquarie, and then from there will be the new setup at Macadamia Castle. It’s right on the Pacific Highway and features six charge bays as well, with a nut bar and food store to refresh.

The Supercharger system is able to provide up to 270km of charge to Tesla vehicles after just 30 minutes of recharging. This should help Tesla owners make the trip between Sydney and Brisbane, although Tesla is planning to build one more along the same route.

Work on another Supercharger is also set to begin soon in Wendouree shopping centre helping to connect Melbourne and Adelaide. The location, near Ballarat, will help users make the trip between the two capital cities in the near future.

We’ll remind you that these Supercharger systems are free of charge to existing Tesla owners and to those who will have purchased and taken delivery before April, 2017. Tesla says this arrangement will be free of charge “for the life of your vehicle” in the former case, while costs will be associated for those buying after April. Tesla says:

“For any new vehicle delivered after April 2017, 400kWh of free Supercharging credits (roughly 1,600 kms) will be included annually so that all owners can continue to enjoy free Supercharging during travel. Beyond that, there will be a small fee to Supercharge which will be charged incrementally and cost less than the price of filling up a comparable gas car. All cars will continue to come standard with the onboard hardware required for Supercharging.”