BMW has revealed the all-new 2013 BMW M6 Coupe and Convertible, based on the sexy new 6 Series. It comes with the new M5 powertrain and will arrive in Australia during the fourth quarter of this year. 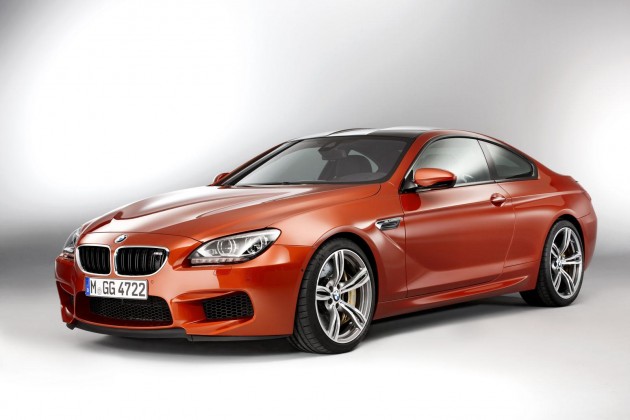 This is now the second-generation M6, following in the footsteps of the previous V10 version. Like the previous version, the 2013 BMW M6 features all of the running gear carried over from the M5. This means it features the awesome 4.4-litre twin-turbo V8 producing 412kW of power and 680Nm of torque.

Power is sent to the rear wheels via a seven-speed M DCT dual-clutch transmission, and into the M limited-slip differential. BMW says the new Coupe manages 0-100km/h in just 4.2 seconds, while the Convertible does the dash in 4.3 seconds.

As you might have guessed, the new M6 comes with all kinds of goodies to ensure a blend of luxuriousness and maximum performance. There’s M Dynamic Damper Control suspension with M mode, which is adjustable to suit comfort or sports driving, as well as performance brakes with Corner Brake Control and Dynamic Brake Control. 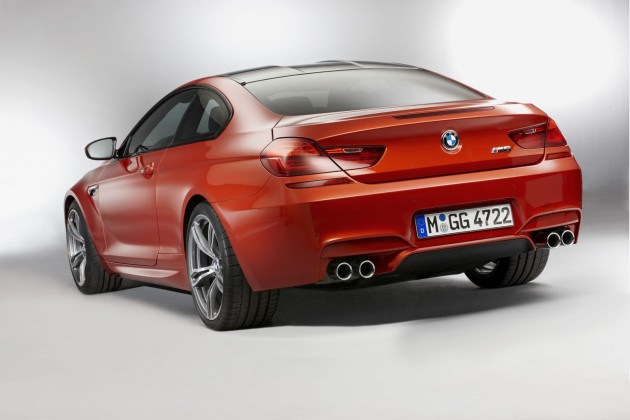 On the outside, the 2013 BMW M6 comes with the usual smattering of sporty styling tweaks. There’s aggressive new front and rear bumper bars featuring sharper extensions, matching side skirts, and a neat rear diffuser. A set of 19-inch double-spoke M alloy wheels top it all off – 20-inch wheels will be optional.

As previously reported, BMW will debut the M6 Coupe and Convertible at the 2012 Geneva Motor Show, starting March 6.