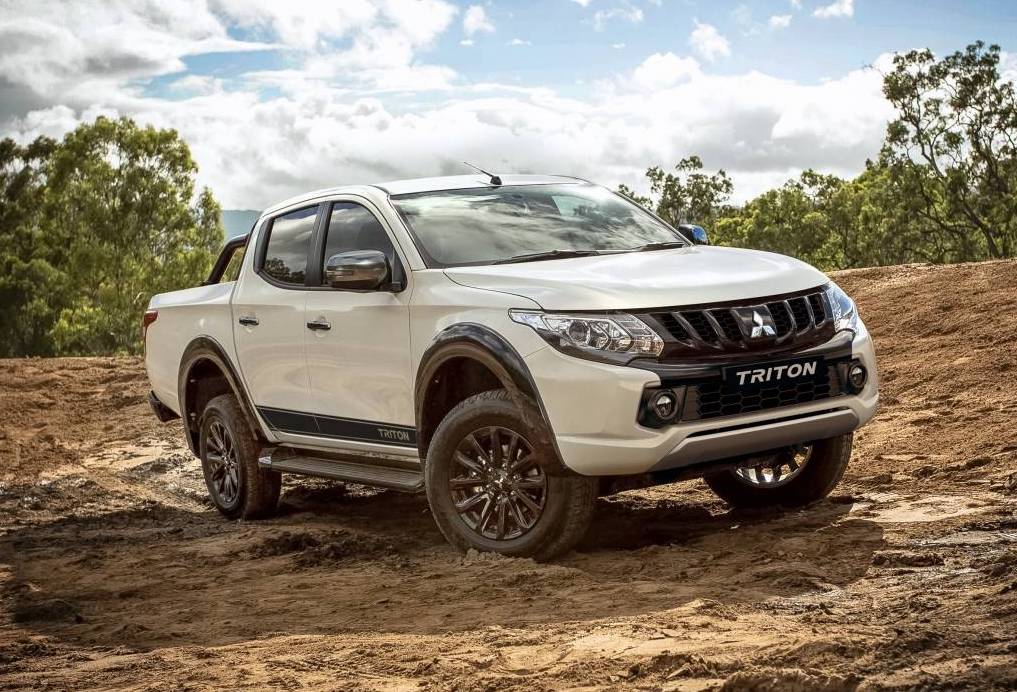 Mitsubishi is back with another black pack for the Triton. This time it’s called the Triton Blackline edition, following the Sport Edition from last year. 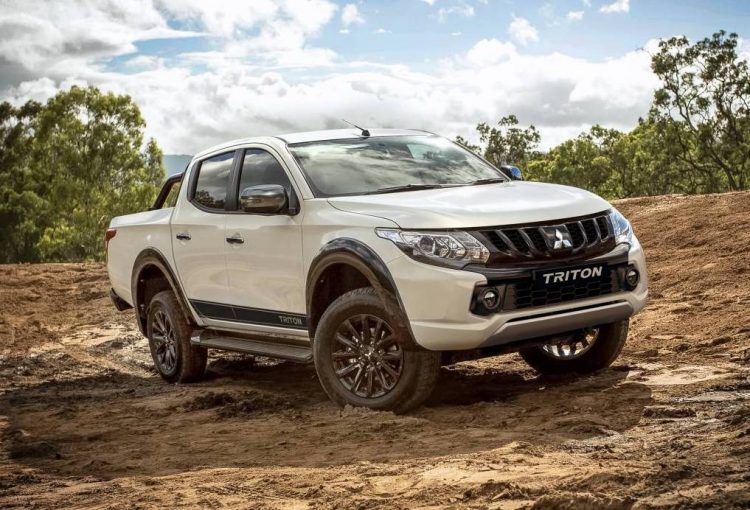 The new version is based on the GLS 4×4 double-cab variant, featuring a number of unique styling enhancements to give it that must-have darkened theme. In the mix is a black front grille, door handles, side mirrors, wheel arches and side steps, rear bumper bar, and sports bar in the tray area.

Contrasted with the body, of which is available in Starlight and Titanium, the features add a certain street cred appeal. Buyers can also select a black exterior colour option for a really dark overall theme with no contrast.

Aside from the black accessories, the Blackline edition also comes with a Smart Key and button start, special Triton door decals, a rear differential lock, tub liner, and unique carpet mats. This is over and above the standard GLS specification. A set of 17-inch alloy wheels in black are also added.

Based on the GLS means passengers are treated to a standard touch-screen media interface, Bluetooth and HDMI connectivity, a rear-view camera, cruise control, dual-zone climate control, and a string of safety features that help it pass five-star ANCAP safety levels.

The Blackline edition is likely to give the Triton a little boost in sales. So far this year Mitsubishi Australia has sold 3427 examples of the Triton (through February), putting it in third place behind the Ford Ranger and Toyota HiLux. Not too far behind is the Nissan Narava, with 3357 sales.

If you’re interested, you better get in quick, only a limited number will be available. Buyers can select between a six-speed manual and auto, both equipped with the 2.4-litre turbo-diesel four-cylinder engine producing 133kW. See below for the starting prices (excludes on-road costs):